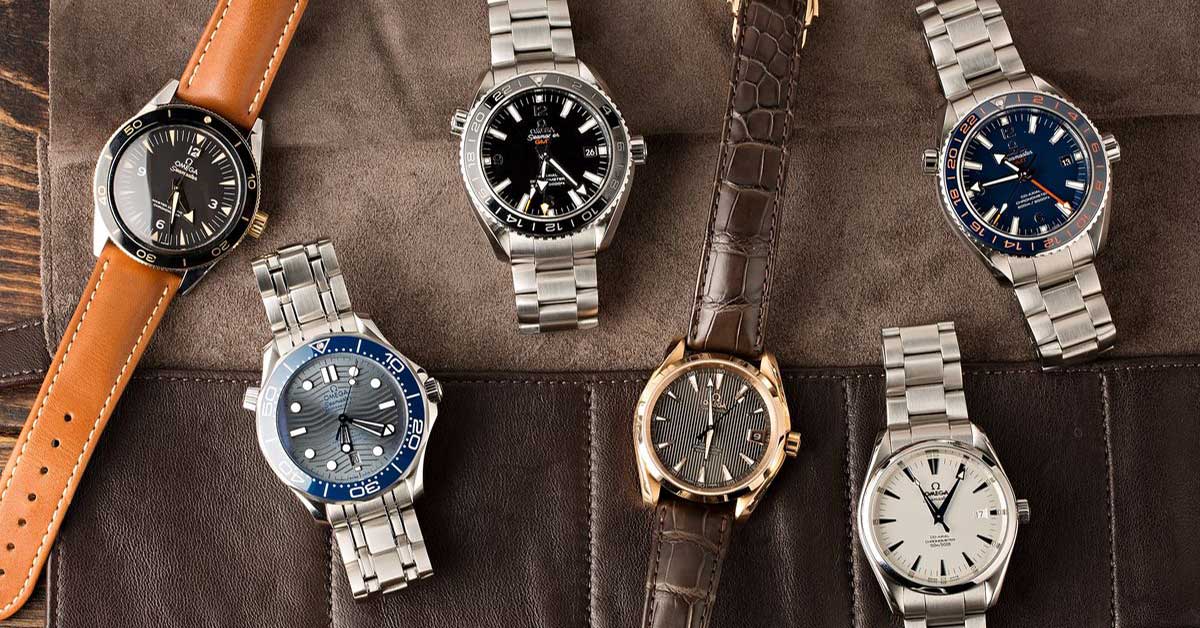 In luxury watches, almost every one that you come across will be a masterpiece and unique in its own way. If you are someone who loves luxury watches, the chances are that you can recognize a Rolex, Omega, Tag Heuer, Breitling, or Oris instantly.

When it comes to luxury Swiss watches, all of these brands are renowned for their timeless pieces that have no comparison with any other in design, innovation, and functionality. Here, we will be focusing on Breitling and Oris in particular, both of which are quite recognized for their features, make, and intricate working.

While Breitling is a well-known name across the globe, Oris is slightly underrated yet highly exclusive. In case you are confused between the two luxury brands and wondering which one is better, let’s go over both in detail.

The top-notch watchmaker came into existence in 1884 and is currently based in Gretchen, Switzerland. Over time, its watches managed to create a special place amongst luxury brands with specialized features and innovative designs.

Most popularly, Breitling is known for its chronometers created for aviators. As the world has progressed, so have the models of watches produced by the luxury brand. The Chronomat and Navitimer were and are to this day highly coveted by pilots and people in the aviation industry, with the latter’s slide rule making waves in the industry.

In fact, when Navitimer was launched, its slide rule was quite an invention. Previously, you could not think of a luxury watch that came with an aviation computer, but Breitling changed the game.

Today, their pieces are unmatched in accuracy and have become the benchmark in fine craftsmanship. If you research closely on the models, you will find that almost all of them are certified by the COSC, the Swiss Official Chronometer Testing Institute.

Initially, the company’s watch movements were outsourced to third parties such as ETA, Valjoux, or Venus. However, it began to change in 2009. Breitling managed to develop the B01, a chronograph wheel movement with an automated winding used in the Navitimer 01 and Chronomat 01.

Like a few other luxury watch brands, Breitling has made its mark by producing its in-house movements for several watch models. The electronic pieces come with SuperQuartz calibers, which are more than ten times higher in accuracy than the usual quartz movements.

Not many people know that Breitling has a highly sophisticated production department for manufacturing these movements in-house. When it comes to build and style, watches belonging to this luxury brand are known and recognized by their polished bands or bracelets and bold, big faces.

The large dial makes everything more prominent and easier to read. The slide rule is a signature in the Navitimer, and a circular one is included in the Chronomat as well. There is no doubt that the latter is the bestselling model manufactured by the luxury brand.

As a specialty, Breitling also developed Emergency, which is mainly made for military use and boasts a distress frequency. As a customer, you can still buy it without any association with aviation, but you will have to agree to bear the cost of turning on the emergency signal.

As it is with every luxury brand watch, most Breitling models cost upwards of $3,000. If you take some of their bestselling versions, such as the Superocean Heritage or the Navitimer, they will cost you well above $4,000.

Some other highly popular models include Breitling Avenger II Seawolf, Bentley British Racing Green, and the Chronomat. You cannot doubt that each piece will be the finest one you could have or add to your watch collection. In the end, it is quality and prestige that matters, and Breitling ensures both of these.

The value of a Breitling watch rarely diminishes with time. Even a second-hand Breitling watch can be sold at a higher price. Sometimes, you might even have to pay more as it could be classified as a vintage Breitling.

Upon purchasing a watch from the luxury brand, you will get an international warranty of up to two years. Those pieces that come with mechanical movements can entail a warranty of five years as well.

Breitling’s watches are certainly up there with the top brands in the world, and you can never go wrong with one on your wrist!

This is one luxury brand that has a fascinating history. It was founded in Holstein, Switzerland, by Georges Christian and Paul Cattin in 1904. According to the brand’s story, the two opened shop in a factory that was closed after signing an agreement with the mayor of the town.

The name of the company comes from a brook that was near the newly bought shop of the watchmaker. Initially, Oris was only involved in making pocket watches and slowly and gradually moved on to wristwatches. While the company quickly prospered and grew, seeing success over the years with the launch of their first watches, it also saw a hard time.

After the Swiss Watch Statute, a quartz crisis deeply affected the luxury watch industry in Switzerland. Oris, which at that time, had multiple factories and employed over 800 workers, struggled to stay afloat like a few others.

ASUAG bought it, but that did not help, and the company was on the verge of closure during the 1980s. However, in a major development, the company changed its strategy and stopped focusing on quartz design. The company started full-scale production of mechanical watches, which proved to be a successful move in the long run.

This was a step that saved the luxury watch brand and made it into what it is today. In the 21st century, Oris has been recognized as a pioneer in manufacturing mechanical driven pieces.

It launched the alarm mechanical wristwatch and also began producing incredibly well-orchestrated movements in-house. Other than that, Oris also incorporated a unique function into their watches, which would allow people to adjust to different time zones and go forward or backward at any time.

The company has quickly made a name for itself in producing aviation and racing style watches. If you look at the watches closely, you will see the effort and attention given to minor details. Each type of watch comes up with a technological innovation that provides comfort and style to the owner.

While during the crisis, Oris closed down the manufacturing of their calibers in-house, it was restarted after the company reestablished itself. In the beginning, the management decided to outsource most of the movement-related work, but they ultimately acquired the competence and expertise to produce their own movements for the watches produced in-house.

Oris released the Caliber 110, which was highly advanced and featured an unprecedented power reserve. After that, each watch made by the luxury brand has had some special features and sophisticated movements.

Some of their recent models feature a day to night function, which was the first-ever in the industry upon its launch. This has two symbols of the sun and moon, which light up or go dark depending on the time of the day.

One other specialty of Oris is the business calendar, which was restarted as the company produced the Caliber 113. The mechanical system in all watches made by Oris makes them stand out in the world as a true collector’s item.

When it comes to build, the company has truly broken barriers. Its signature Red Rotor has made it easier to recognize an Oris watch everywhere. During the early 2000s, the watchmaker introduced a Quick Lock System, which locks the watch in one clockwise turn. Other than that, a few models also come with a depth gauge for divers and rotation safety mechanism.

The Oris watches are priced within $2,000 and can at times go up to $5,000. Their bestsellers include the Aquis Date Blue Dial, Diver Sixty Five, Oris Audi Sport, and Force Recon. Every Oris watch is a work of art and can complement your style, be it sporty or elegant.

This luxury brand provides coverage for its watches with a two-year international warranty. However, you have to make sure that your purchase is from an authorized and authentic dealer. Apart from that, the value of an Oris watch also holds for a long time. In resale, it can still be claimed for a price close to its actual one.

Which One is better?

In the end, when you compare the two luxury brands, Oris might come out at an advantage. It’s stylish, has multiple uses, and provides the kind of exclusivity you may be looking for. The watches by the luxury brand are unique and certainly different from many others. 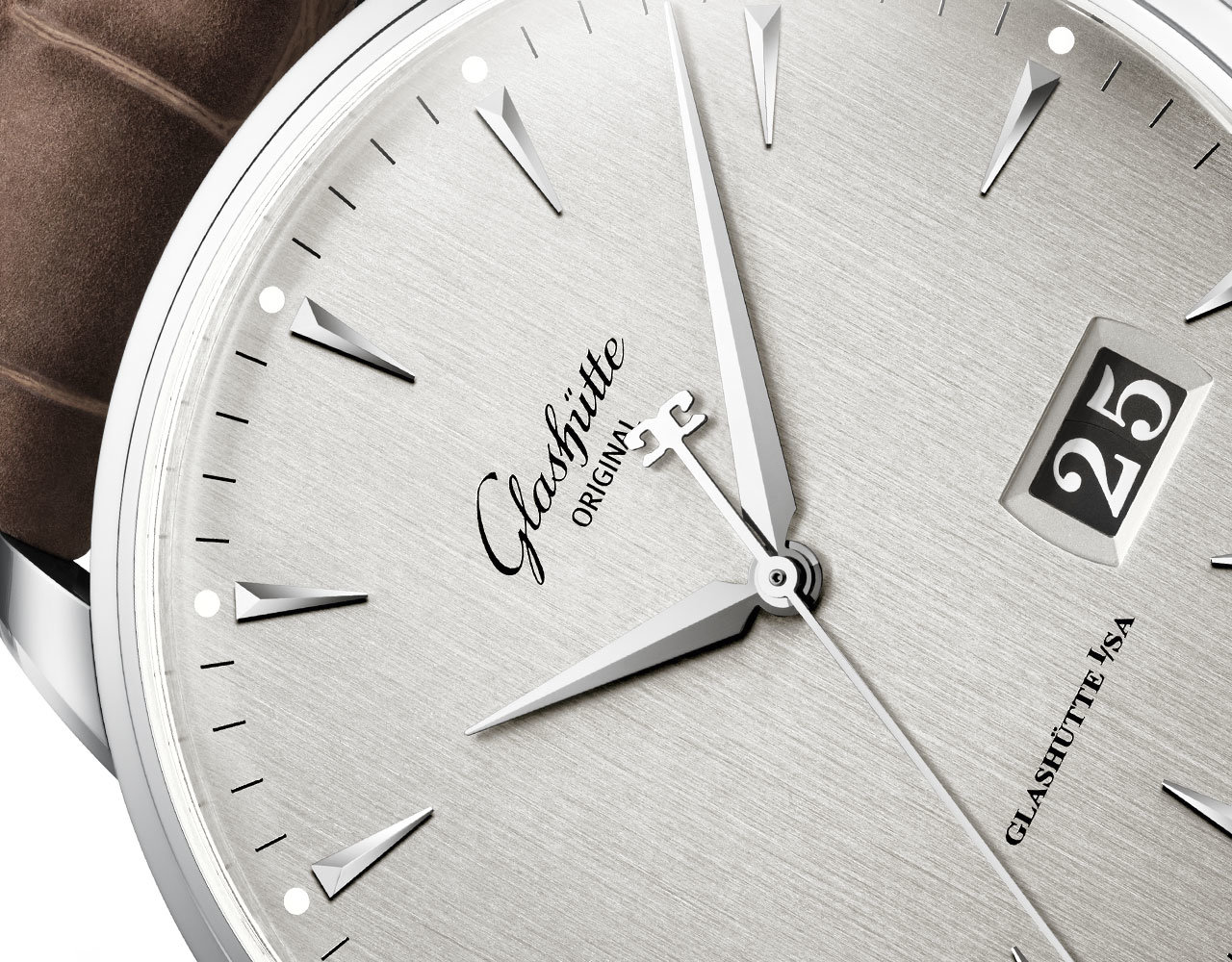