Rolex Vs Grand Seiko has slowly become the new competition on the block. While in the past the most common…

Rolex Vs Grand Seiko has slowly become the new competition on the block.
While in the past the most common rival to Rolex was a brand called Omega. It was a competition within the same beautiful country of Switzerland…..and still is. …….While Omega still stands its ground against Rolex & infact surpasses Rolex on a technical level. A company in the northern part of Japan has been making waves as of late & is capturing the attention of people including the Master himself, Mr Phillip Defour. 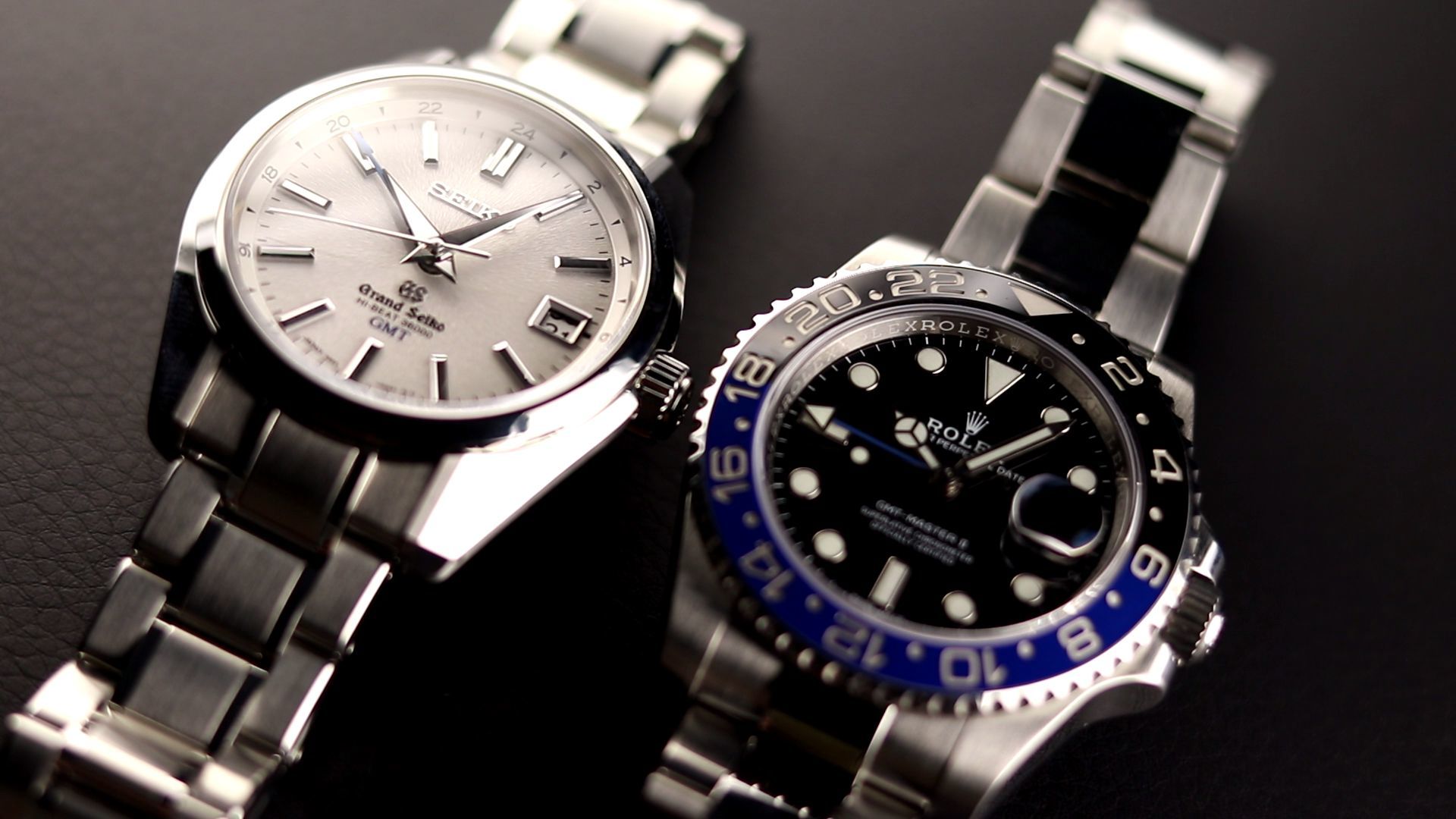 This isn’t Seikos first fight againsts the Swiss however. Back in the 1970s Seiko decided to really set their stone in the watch making world with a new technology they called Quartz… The result? well they nearly destroyed the entire mechanical watch industry & even todays rival caved in and created a watch called the Oyster quartz. That said, just because they were a powerhouse in the past & put many of the big dogs on their feet, doesn’t mean they can still compete in modern times. Longines is a big example of a company that once was… but now is lost. Can Grand Seiko Actually compete with Rolex? 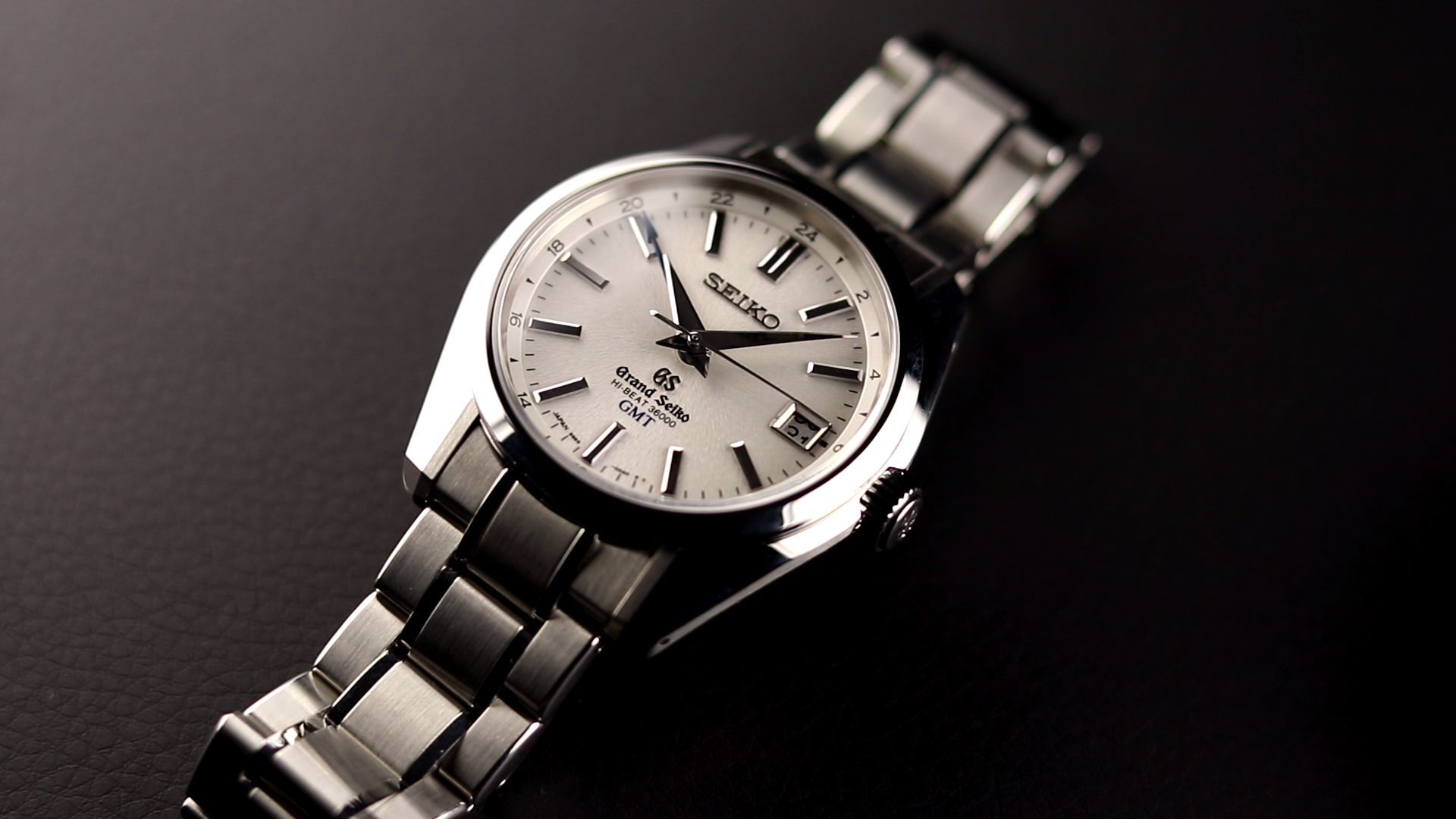 Infront of us we have our icons. On the left we have the BLNR GMT from the house of Rolex & on the right we have the SBGJ001 GMT from the house of Seiko. Yes even tho this is a Grand Seiko, this if from the previous generation before the two entities split. While that does not change the overall quality, it is important to note. That said we also have the pervious generation of the BLNR so it is a fair match up.

Let’s address the elephant in the room. The biggest factor to choosing will be aestetic. While many will argue you can’t pin a dressier watch against a Sports watch. The Grand Seiko is robust enough to take a beating, so in my eyes it’s still a worth opponent. The second is price, trading at around 16 to 20K The Blnr is 3 to 4 times the price. But despite the big gap lets be honest, the Rolex will hold its value better than the Grand Seiko. At current prices tho? probabky not but we can all agree it will most likely retain retail pricing. 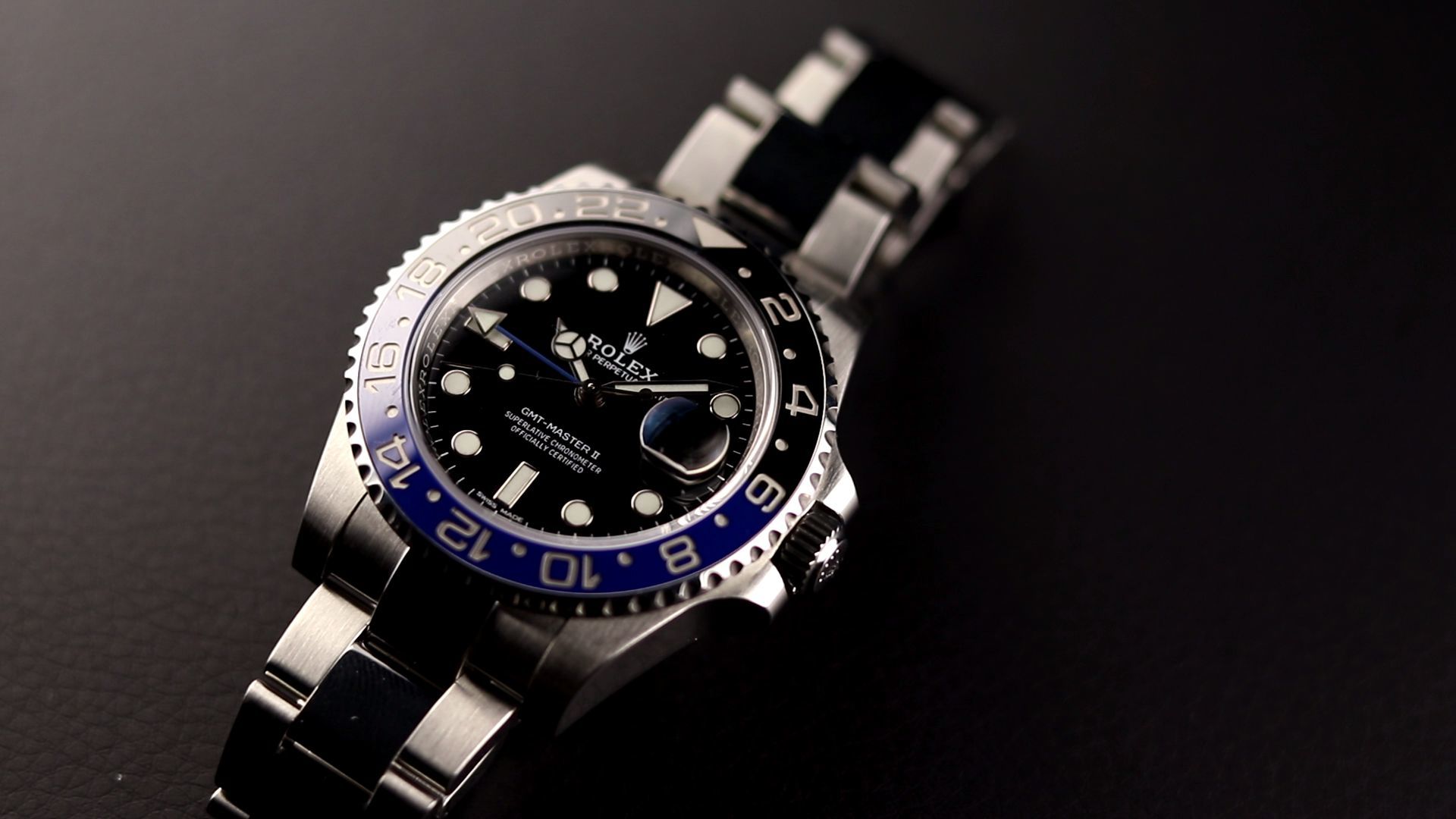 The SBGJ001 has a stunning radial pattern dial which is Inspired by mount iwate over in the nothern part of Japan. More on that in the future full review. The watch has a stunning 40mm stainless steel case with a mix of extremely gorgeous cuts of high polishing and brushing. The bracelet does fall short compared to the over engineered bracelet of Rolex, so that has room for improvement. The watch itself is a pure work of art & it’s finished to a level of perfection. The movement it utilizes is a 36,000 bph caliber called the 9S86. 10 ticks per second is very satisfying to look at.

Here we have the Rolex BLNR, also known as the batman. Quite frankly one of my favorite Rolex ever made & the movement 3186 used to be my favorite, until the announced the 3285 with a longer 70 hour power-reserve. The finishing on the watch is not as detailed as the Grand Seiko with a mostly polished case & quite boring once you’ve seen what Zratsu is like. Quite frankly Zratsu polishing spoils you from liking any other polishing. The Rolex GMT however, is more robust and sporty. When wearing it you have absolutely no worries & having the 24 hour bezel is better than Grand Seikos inner 24 hour ring. Tho they do have a GMT with a bezel but that isn’t part of today’s competition.

The devil is ofcourse in the details & this is where Grand Seiko was able to stand up to the big brands. The level of finishing on Grand Seikos Dials, cases even their stamped logo & crown far exceeds brands that are multiples it’s price. It’s just facts when taking the human out of the equation you lose the artistic aspect of the watch, which is what we love as collectors. Hand polishing & creating the most beautiful dials in the industry is why Grand Seiko has been getting the recognition it deserves.

Tho we can’t argue the build quality & reputation of Rolex. They are masters at marketing which is what Grand Seiko Lacks and for that reason Rolex watches retain their value. 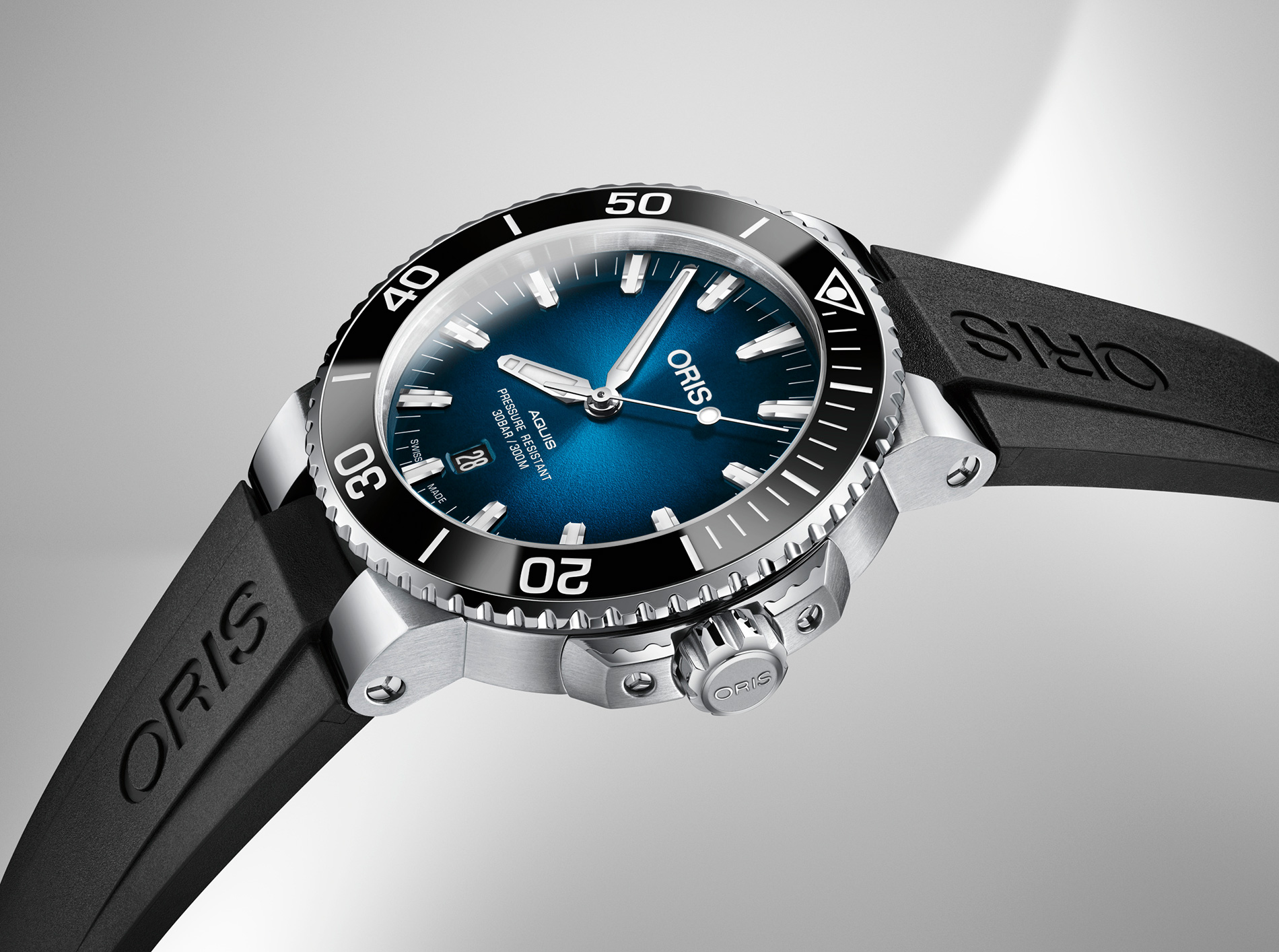