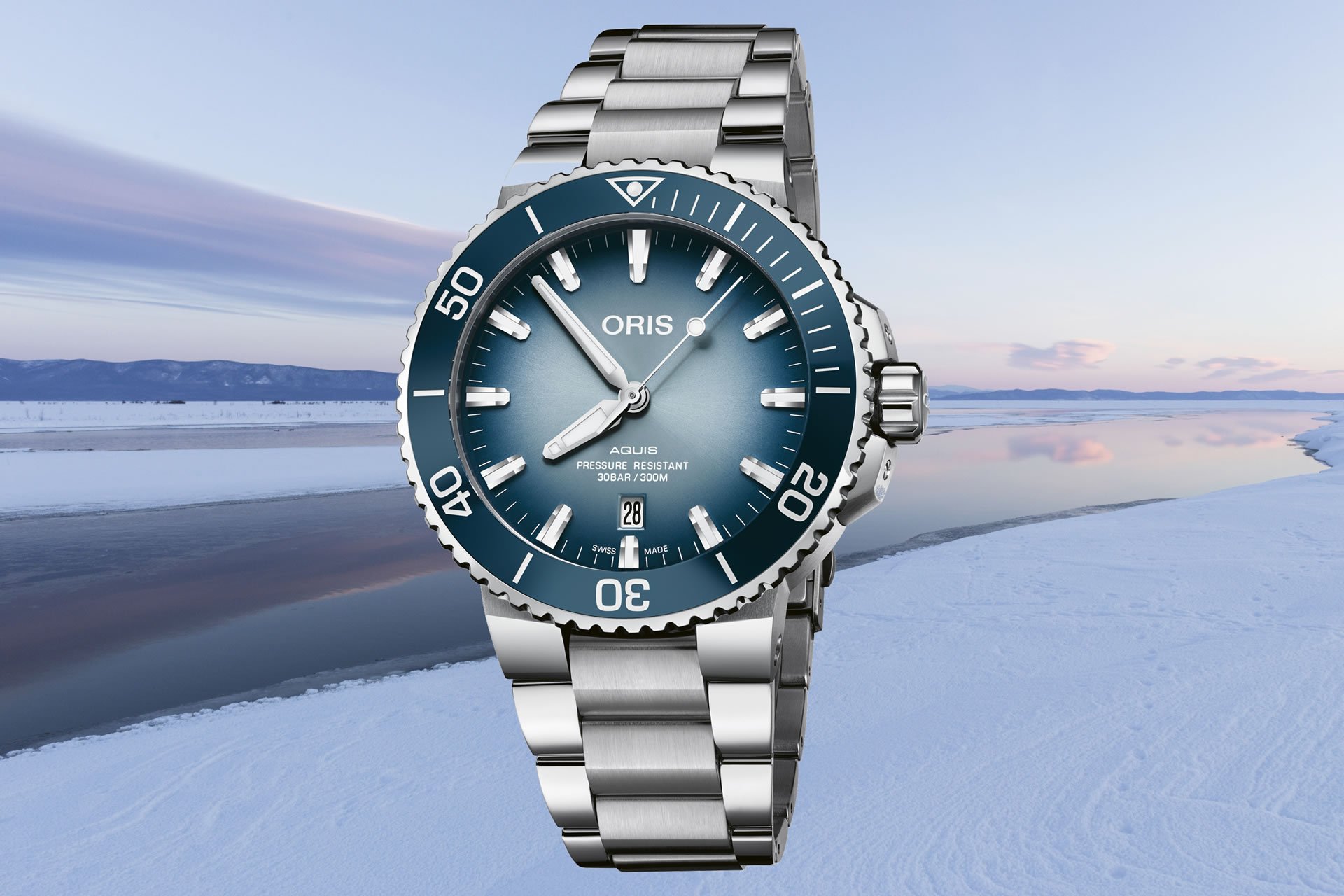 Oris continues its mission to conserve water, the source of life, with a watch supporting a project based at Siberia’s vast freshwater lake.

“Lake Baika is the world’s deepest lake at 1,642 metres and holds 20 per cent of its fresh lake water reserves” 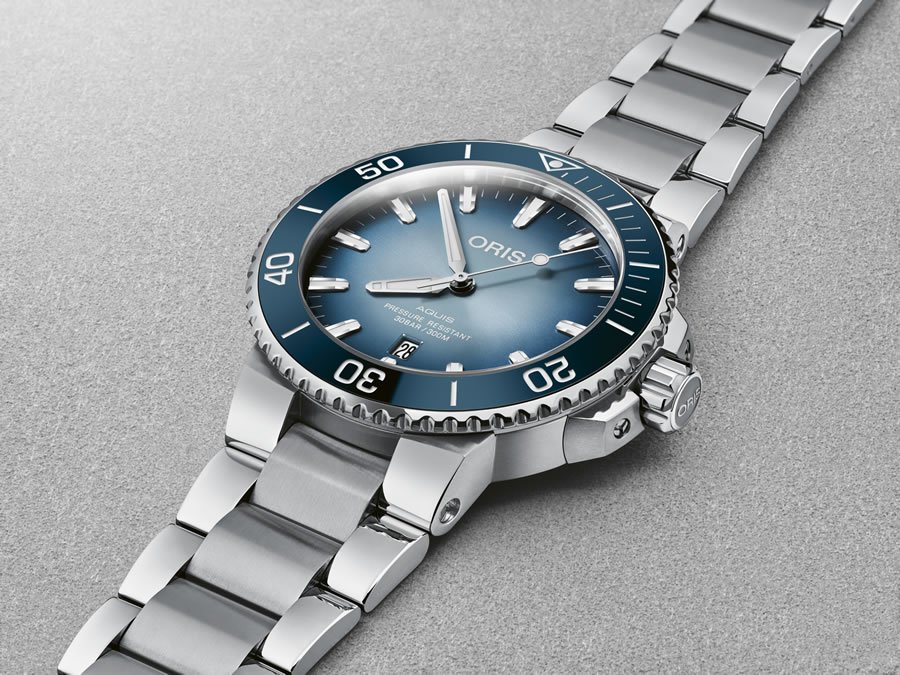 As we begin a new decade, the vital role of water has never been more apparent. While some parts of the world suffer because of droughts and fires, others are washed away by filthy flood waters. And according to a joint report by the World Health Organization and UNICEF last year, 785 million people still don’t have clean water close to home.

At Oris, we believe we have a shared duty to behave responsibly and to look after our world and our climate. We are on a mission to bring ‘Change for the Better’, working with non-profit organisations and conservations agencies all over the world, with a particular focus on water, the oceans and the life they contain. We believe that if we don’t act now, it may be too late, but that together we can make a real difference.

With that in mind, Oris is proud to present the Oris Lake Baikal Limited Edition. It’s based on the high-performance Oris Aquis diver’s watch and made in partnership with the Lake Baikal Foundation. Sales of the watch will help raise funds in support of ‘Point No.1’, a Lake Baikal conservation project run by the Scientific Research Institute of Biology at Irkutsk State University that’s also the longest-running and most detailed environmental water monitoring project in scientific history. ‘Point No.1’ is supported by the foundation.

Siberia’s Lake Baikal, which scientists believe is 25 million years old, is hugely important. It holds 20 per cent of the world’s fresh lake water reserves. It’s the deepest lake in the world at 1,642 metres, some 300 rivers flow into it, and it’s home to thousands of species of endemic plants and animals. But it’s under threat from man-made pollution, much of it created by careless industry.

‘Water is the source of life,’ says Rolf Studer, Oris Co-CEO. ‘We believe passionately in conserving it for future generations, and also in acting responsibly as citizens of the world to bring positive change. Every year we seek out pioneering organisations who share these values and work to protect the world’s water.

‘ We’re very proud to be working with the Lake Baikal Foundation and to be supporting the work of ‘Point No.1’ as it continues its vital research and raises awareness of pollution and the urgent need for clean water.’ 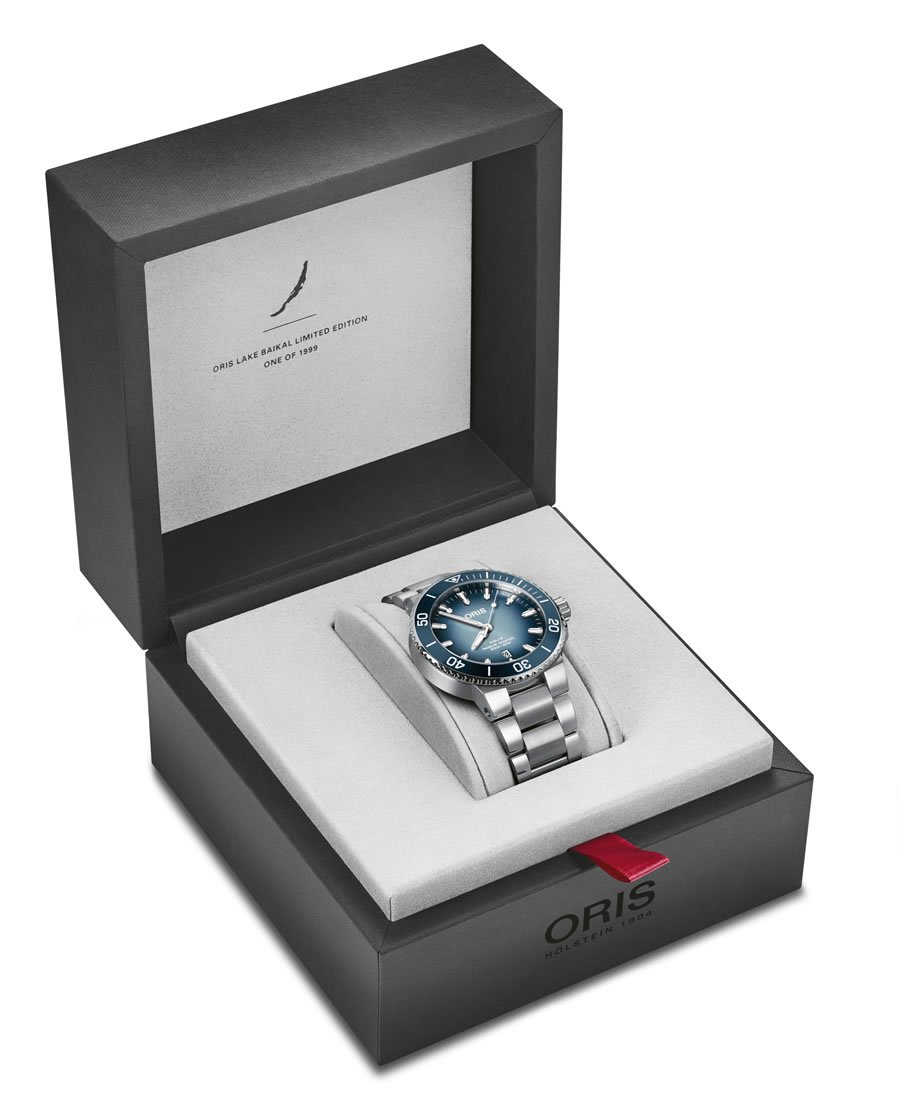 ‘Point No.1’ is an historic scientific research centre that has been monitoring Lake Baikal’s freshwater reserves for 75 years. Its vital work needs constant funding

It’s a source of great comfort that despite the ups and downs of 20th century politics, ‘Point No.1’, a scientific research centre based at Lake Baikal, is still going. It has survived perestroika, the fall of the USSR and the rebuilding of the Russian state, not to mention countless scientific advances.

‘Point No.1’ was founded in 1945 and is recognised as the longest-running and most detailed environmental water monitoring project in scientific history. Three-quarters of a century on, its work continues to breathe hope into the future of Lake Baikal.

Year-round, a team of seven scientists work at ‘Point No.1’. Work starts with collecting samples from the water in summer and from the ice in winter. Conditions vary wildly depending on the season – average temperatures at Lake Baikal range from -21°C in winter to 11°C in summer.

These samples are then taken to a laboratory where they are filtered and processed. The scientists identify zooplankton and phytoplankton, and then record and process the data. From this, they observe patterns that help them monitor the lake’s health.

It’s vital work, but the project is routinely threatened with closure due to lack of funds. One of its backers is the Lake Baikal Foundation, Oris’s new partner.

Sales of the Oris Lake Baikal Limited Edition will help fund the centre’s work. The watch, a powerful symbol of the independent Swiss watch company’s mission to make a real difference, is limited to 1,999 pieces, marking the year Russia adopted the Baikal Law protecting the lake.

‘We’re proud to support the foundation and to be contributing to the continued operation of ‘Point No.1’ and the long-term health of the lake,’ says Rolf Studer, Oris Co-CEO. ‘Together, we can bring positive change to the environment.’ 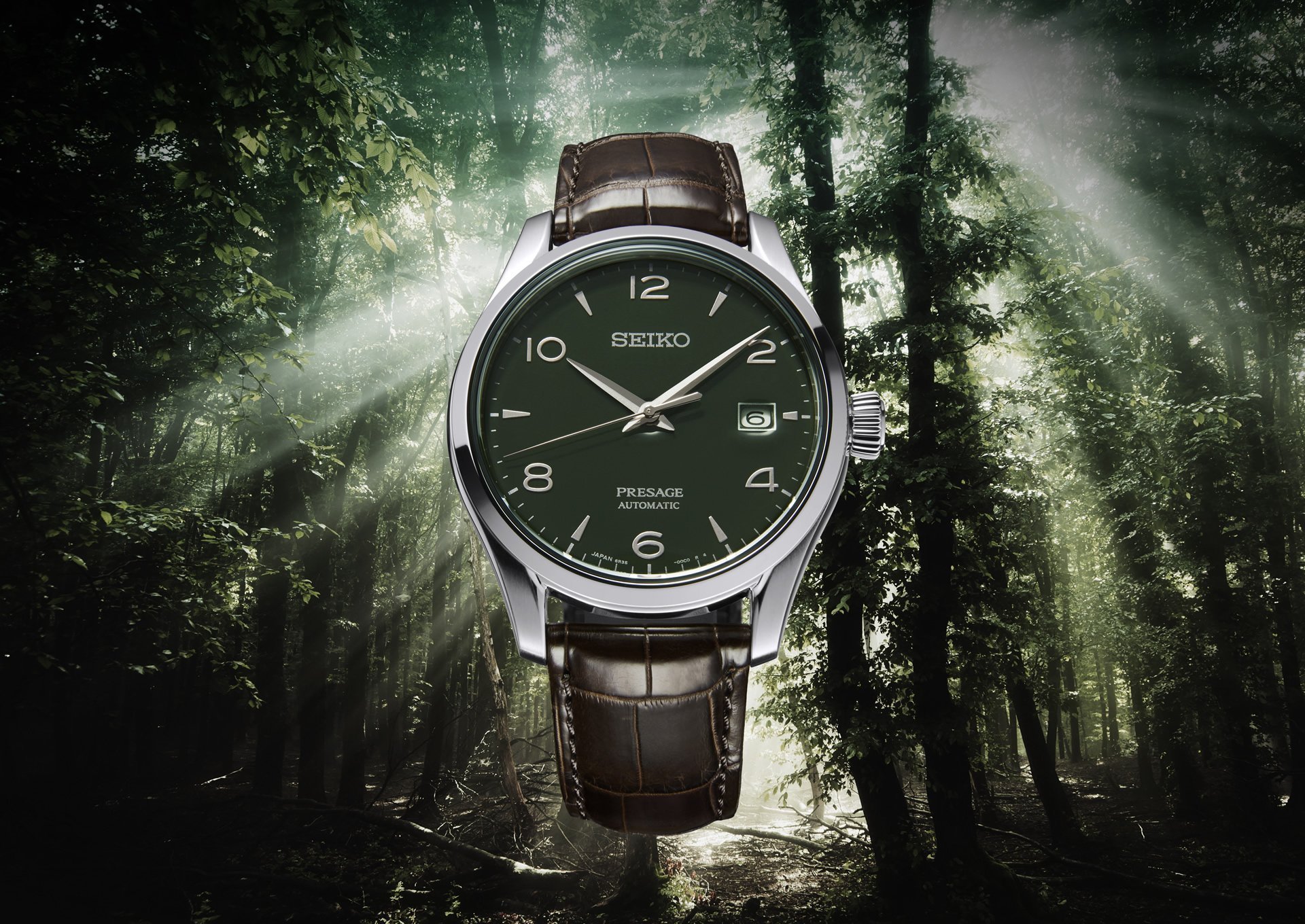