On April 19, 1891 the Fast Mail train was coming west on the Lake Shore & Michigan Southern Railroad in…

On April 19, 1891 the Fast Mail train was coming west on the Lake Shore & Michigan Southern Railroad in Kipton, Ohio.

About 25 miles from Cleveland, the Engineer and the Conductor of the Accomodation were given orders to let the fast mail train pass them at Kipton. The train left Elyria until it collided with the Fast Mail at Kipton, The conductor of that train did not take his watch out of his pocket He said that he supposed the Engineer would look out for Fast MaiNo. 4. But the Engineer’s watch stopped for a full four minutes. The Engineers of both trains were killed, and the dead bodies of nine clerks were taken from the kindling wood and broken iron of the postal cars. 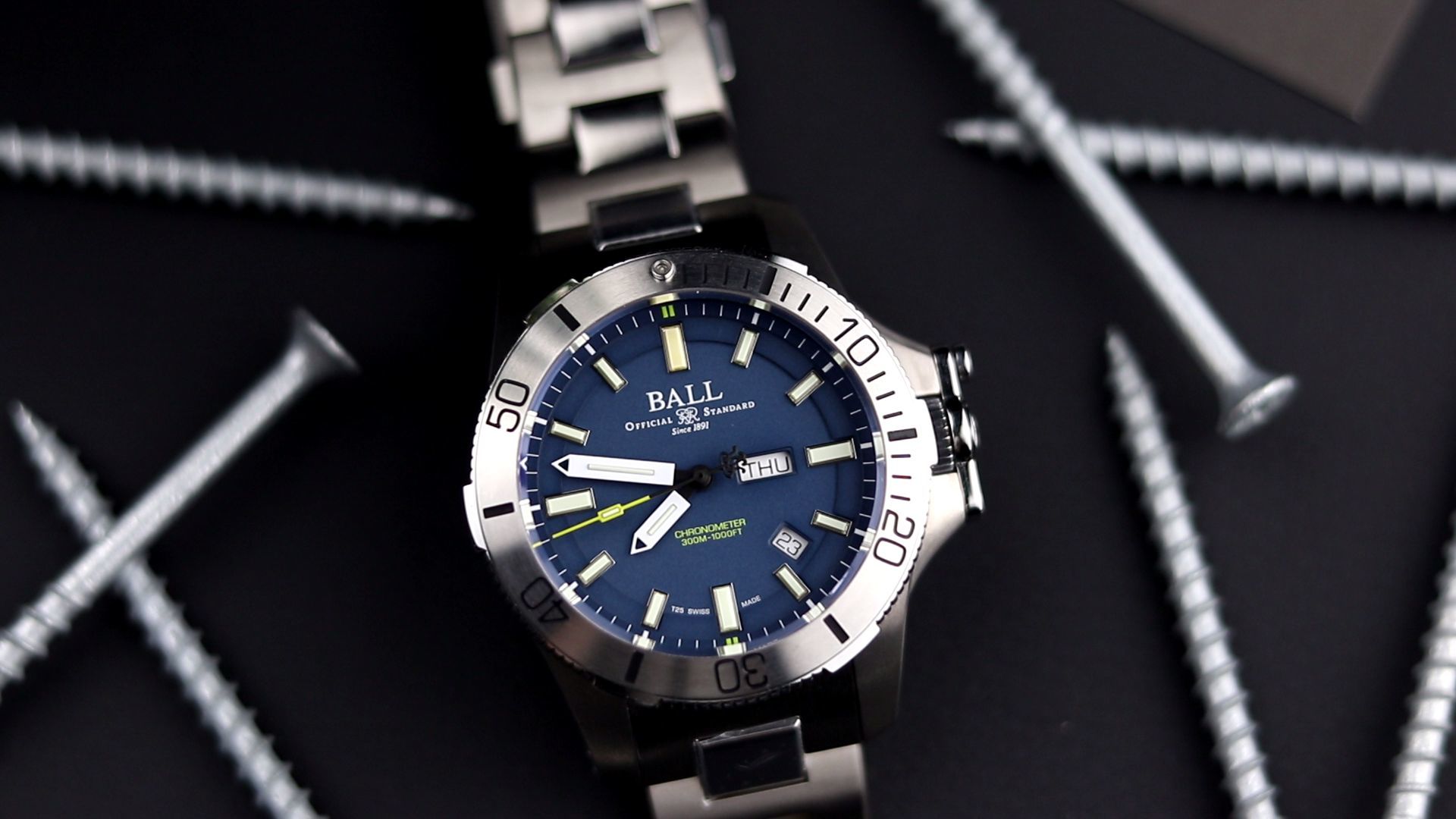 Officials vowed to never have a disaster like that happen again so they enlisted Ball to bring accurate and reliable timekeeping to the American Railroad once again. The fact they trusted this company with essentially the lives of thousands says it all. Even in modern times Ball still aims for incredible accuracy & over engineering.

Most Ball watches have a common theme. The company makes reliable timepiece then always takes an extra step to make the watch even better. What we have here is the Ball Engineer Hydrocarbon Submarine Warfare.

One of the best things about Ball watches is something that is hidden. Until you realize the lume isn’t your average lume. In fact Ball is one of the few companies left that still uses tritium for better and longer lume.

The titanium bracelet is extremely comfortable & the clasp is over engineered as it has got to be the most secure clasp I’ve seen on a watch. The entire bracelet construction feels extremely solid, while the fact it’s titanium keeps it light on the wrist.

Another feature you see is the locking mechanism that keeps the crown protected though personally I think the watch would have looked better without it. The crown is sunken in between to thick gaurds anyway so I think it would have been fine without it. Another external feature we see is the bracelet is secured by two screws for extra protection. 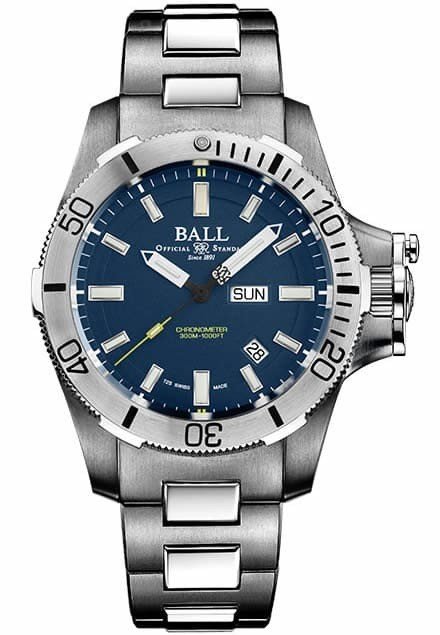 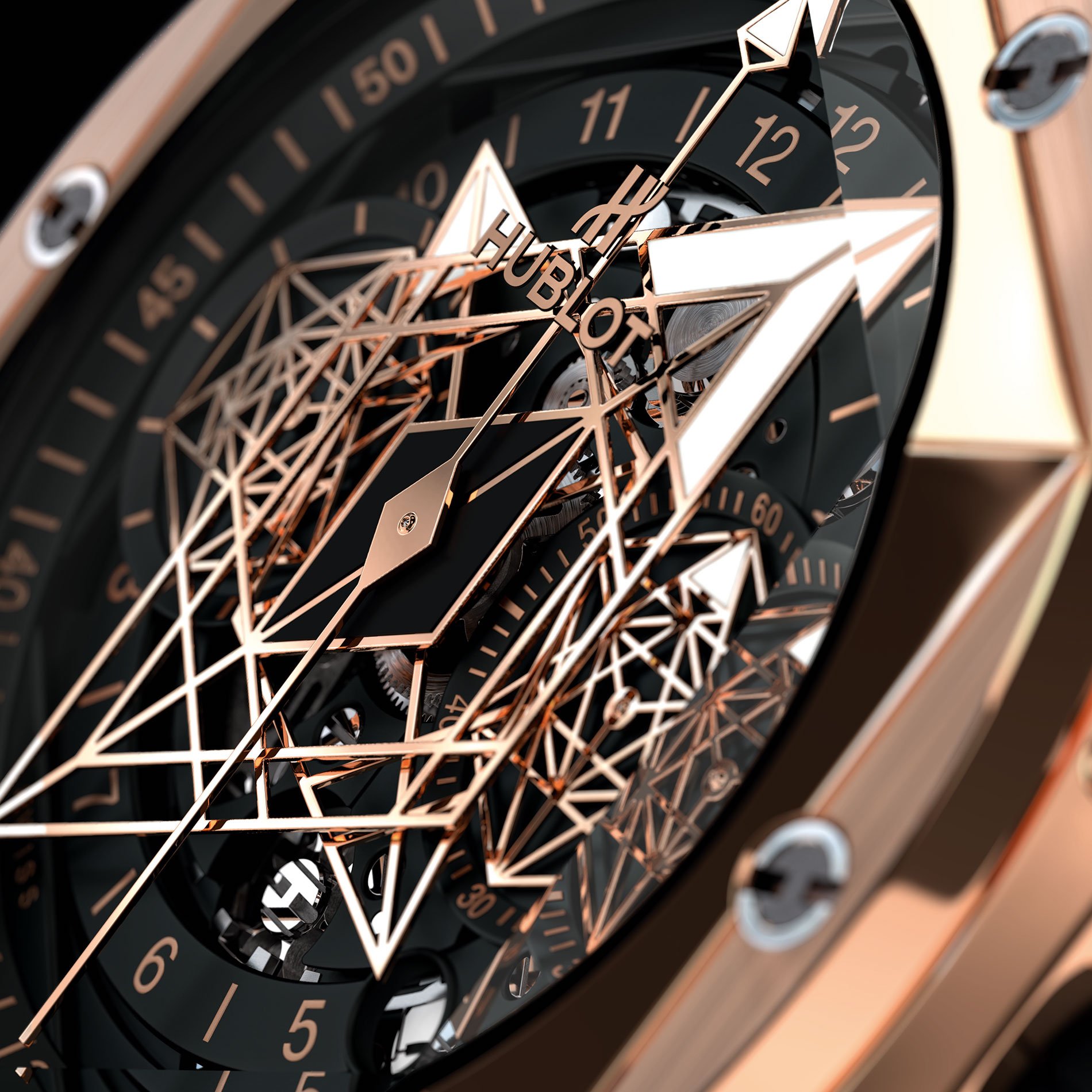