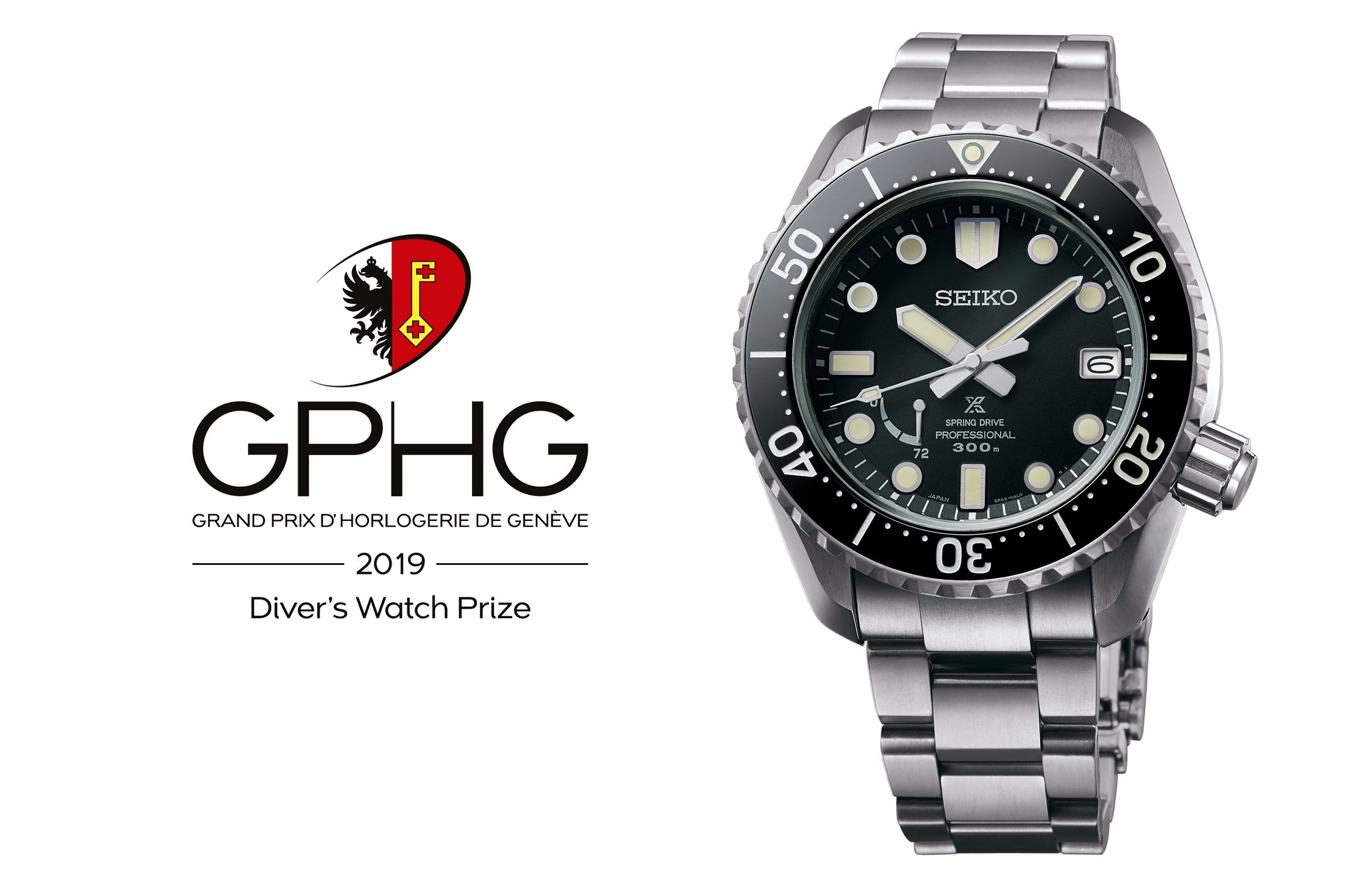 On November 7, the 2019 Grand Prix d’Horlogerie de Genève award ceremony took place at the Théatre du Léman in Geneva. There were fourteen prizes for specific categories and five other prizes were also awarded for a range of other horological achievements. From a short list of six in the Diver’s watch category, the jury of 30 watch and luxury experts selected the Seiko Prospex LX Line Diver’s as the best diver’s watch of the year. 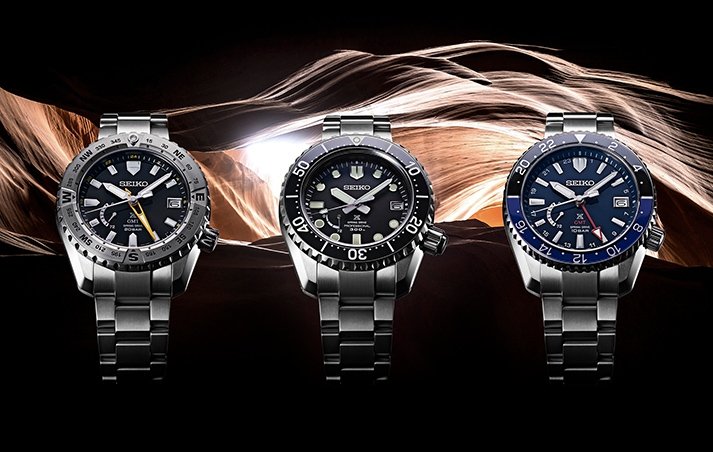 Ever since it released its first diver’s watch in 1965, Seiko has created many watches that have found favor among sportsmen and women from professional divers to explorers. Among these creations is the 1968 Seiko Professional Diver’s watch, which its recreation won the GPHG Sports Watch Prize in 2018.

This year, the 1968 Seiko Professional Diver’s design is expressed anew in the Prospex LX Line Diver’s watch. The line’s name, LX, hints at the Latin word for light and is a subtle nod to the way that light is reflected in the broad, flat surfaces of the case. Its design is faithful to the 1968 professional Diver’s and the contemporary feel of the watch is revealed in the use of Seiko’s advanced 5R Spring Drive caliber, which offers one-second a day precision alongside high levels of shock and temperature resistance.