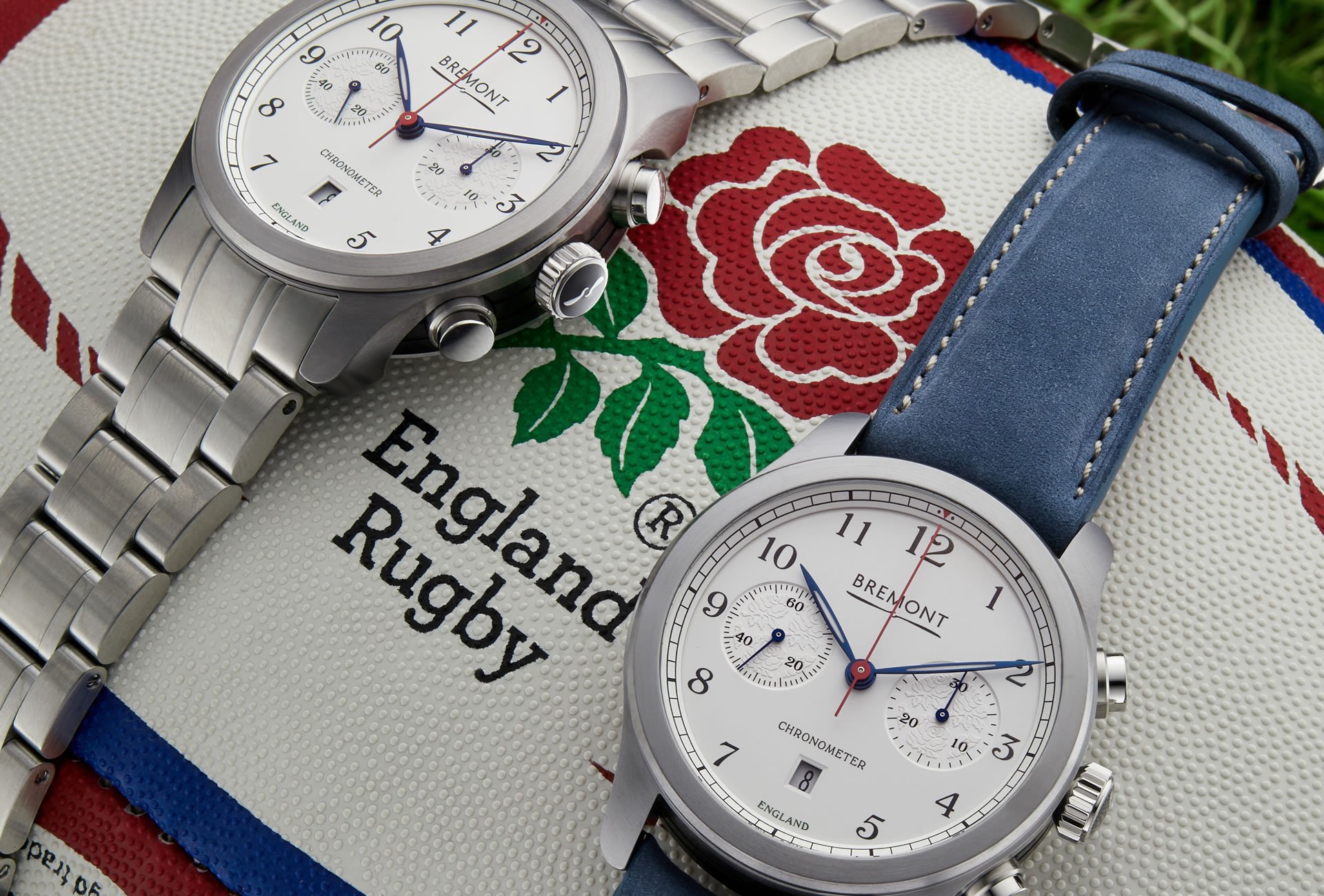 Bremont launches the ‘Rose’ watch as it becomes Official Timing Partner to both England Rugby and Twickenham Stadium in a new five-year partnership; a collaboration that celebrates shared values of durability, precision and technical ability.

Eddie Jones, Men’s England Head Coach said, “Timing is key in rugby, so it’s great to have Bremont on board with England Rugby, supporting the game as the Official Timekeeper.”

Through the new partnership, Bremont will be delivering all of Twickenham stadium’s official time-related match day content, including branded match clocks around the stadium. In addition, Bremont will produce a series of special edition mechanical chronometers for both fans and players, the first of which will be launched in time for the Guinness Six Nations 2020.

The Bremont Rose, based on the iconic ALT1-C, is the first watch in Bremont’s range to aptly state ‘England’ on the dial as opposed to ‘London’ at 6 o’clock. The brushed steel chronograph features two sub-dials subtly embossed with the symbolic England Rose, combined with blued steel hands and a beautifully contrasting red chrono second hand, a nod to the St George’s Cross. Turning the watch over reveals the words ‘swing low’, in tribute to the Twickenham anthem, on the custom rotor underneath an engraving of the England Rose. The watch comes in a special leather wallet with blue and red stitch also featuring an embossing of the rose. 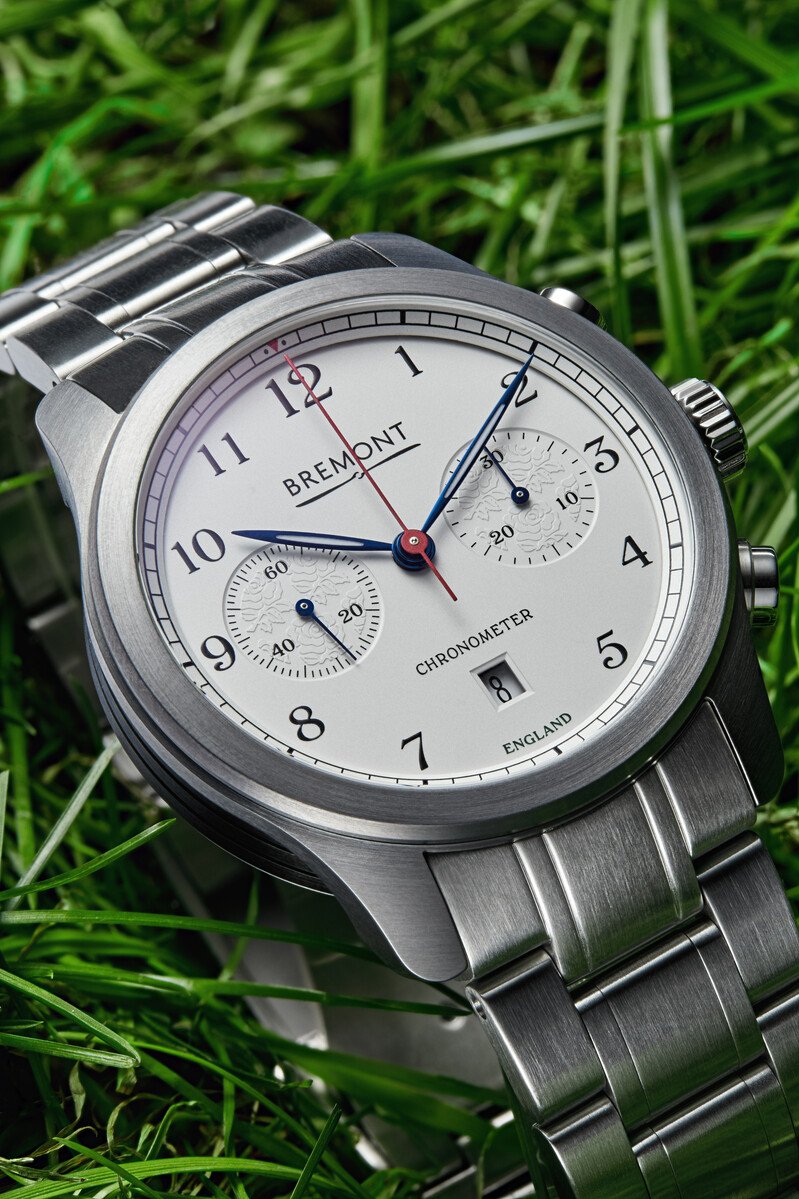 Giles English, Co-Founder of Bremont remarked, “As we’re bringing more and more of our manufacturing capabilities over to the UK and have long since been training up our own workforce of watchmakers on British shores, we welcome the chance to support another English institution, particularly in the run up to the RFU’s 150th anniversary in 2021. Rugby is an incredibly tough sport, steeped in English tradition. Seeing Bremont timekeeping preside over the action at the iconic home of British Rugby, Twickenham, is something rather special.”

Simon Massie-Taylor, RFU Chief Commercial Officer, commented, “We’re excited to partner with Bremont as the Official Timekeeper to England Rugby. We look forward to being a part of the Bremont journey and story, which is one of hard-work, determination and precision – values that are shared throughout the game of Rugby Union.”

The partnership will give Bremont access to exclusive match-day rights and digital content, as well as the opportunity to host product launches and events at Twickenham. 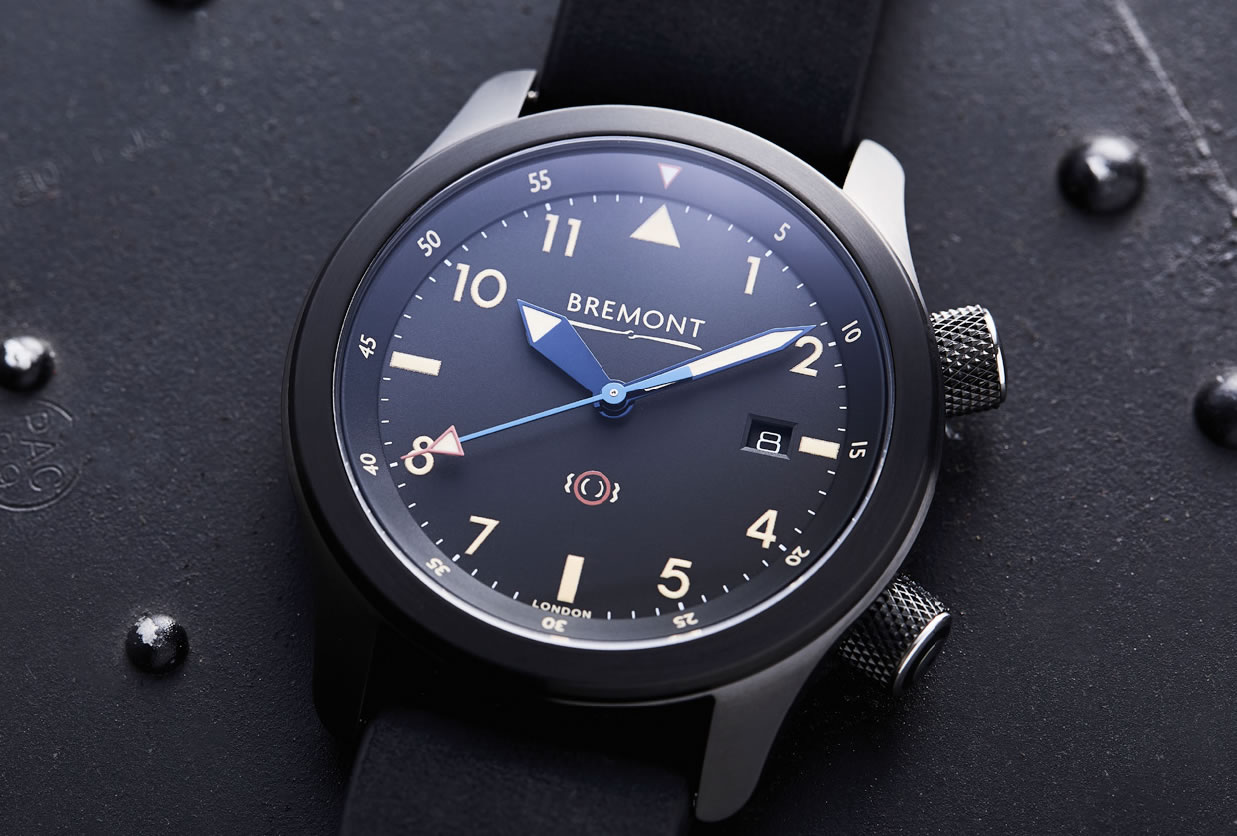