The story of the Maison BOVET officially began on May 1, 1822, but its destiny was set in motion by a major event four years earlier, in 1818.

The experienced watchmakers Frédéric, Alphonse, and Edouard Bovet left their home village of Fleurier in 1814, bound for London, to develop their sales skills. There, Edouard Bovet displayed remarkable talent combined with a visionary mind. This far-sightedness led him to board the Orwell, a ship belonging to the East India Company, on April 20, 1818 for a four-month odyssey that took him all the way to Guangzhou. He arrived in the Chinese city as a trailblazer on August 16 the same year, carrying four timepieces whose technical and aesthetic qualities were hitherto unseen. As the Swiss journal of watchmaking reported, a Chinese collector bought the four pieces for 10,000 Swiss francs each, which is the equivalent of 1,000,000 Swiss francs today. The enthusiasm for the Bovet brothers’ watchmaking quickly reached the Emperor, and then his court, and before long their work had captivated the nation. The impact was such that Bovet (pronounced Bo-Wei) became synonymous with high-end watches in the everyday Chinese language.

As well as laying the foundations of the Maison BOVET, Edouard Bovet’s success inspired his peers back in Fleurier, who soon began imitating his work. Their work was so good that all of the watchmakers in Fleurier and its surrounding villages began to specialize in the so-called Chinese watch, providing them with decades of prosperity and a reputation that has endured to this day.

To mark the bicentenary of this key event in BOVET’s history and that of Swiss watchmaking, Pascal Raffy and the craftsmen in his manufactures have naturally chosen to design and make a timepiece dedicated to travel.

Himself a collector of fine watches both old and new, Pascal Raffy has a perfect understanding of the expectations of fellow collectors, as well as those of Maison BOVET aficionados. It is as a collector and the owner of BOVET that he has presided over the development and fine-tuning of all of the Maison’s timepieces ever since he acquired it in 2001. This approach and the expert knowledge it requires has given rise to the development of intricate, complicated timepieces that are also useful and practical for every day. Furthermore, Pascal Raffy’s status as a globetrotter has allowed him to channel and unify the many talents of the Maison’s craftsmen, harmonizing each aesthetic and operational detail of the Edouard Bovet Tourbillon for complete relevance and coherence.

The Maison’s watchmakers have revisited the tried-and-true architecture of the flying tourbillon, introduced into BOVET collections in 2015, to offer a new and prestigious rendering of this classic feature. However, the comparison stops there. Having been fully redesigned, the movement is truly original.

The Edouard Bovet Tourbillon is powered by a single barrel that ensures its impressive autonomy of over ten days, despite its many complications and 472 components. Using this same power, three different time zones can be displayed based on an entirely original configuration that offers complete and intuitive readability, with the local time zone occupying the center of the timepiece. In addition to the hour and minute hands, a dome indicates the day-night cycle. This dome turns anti-clockwise to represent reality as closely as possible, with the sun rising in the east and setting in the west.

Each of the two additional times displayed correspond to any one of the earth’s twenty-four-time zones, set according to the user’s preference. Each window displays the name of the chosen city and the time in this same zone via a hand that moves over a 24-hour dial. This hand follows the contour of a hemispherical dome representing the Earth and naturally passes over the meridian of the chosen time zone. To minimize power consumption and optimize the timepiece’s chronometry, the two domes are made of titanium. This choice of material makes the craftsmanship of these domes more complicated, both technically and artisanally. The dome’s surface is engraved to represent a world map, which has been specially redesigned to take up the hemispherical surface of the dome. The surface of the oceans is lowered in order to receive the blue Super-LumiNova, which is delicately applied by hand.

Promoted by Pascal Raffy since 2016, this new vision of the movement architecture perfectly complements the patented hemispherical displays to offer a three-dimensional reading of time. As such, the hands of the central display have been manually curved, allowing them to literally fly over the displays of the secondary time zones.

The Edouard Bovet Tourbillon is housed in the emblematic Amadeo convertible case. Patented in 2010, the Amadeo system transforms a timepiece into a reversible wristwatch, a table clock, or a pocket watch without the use of any tools. This feature requires the time to be displayed on both sides of the movement and in the case of the Edouard Bovet Tourbillon, the second face presents hand-engraving that adorns each detail of its surface. It features a dial displaying the hours and minutes, synchronized with the display of local time. This offset dial has been re-sized for increased readability. The power reserve indicator completes the time-related information displayed on this face of the timepiece.

The movement continuously and simultaneously drives no less than eight hands and three hemispherical displays. For exceptional efficiency, ensuring an exemplary power reserve and chronometric prowess, each component has been made according to the strictest rules of watchmaking. The pivots have been burnished and the teeth of each moving part have been cut by hobbing with the greatest respect for artisanal tradition, as conceived and practiced by the Bovet brothers at the dawn of the nineteenth century. 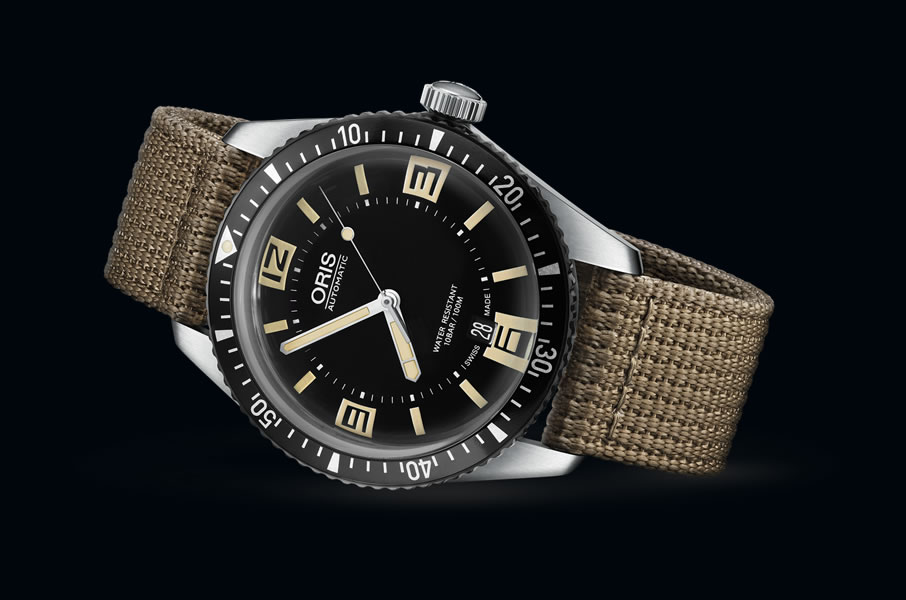