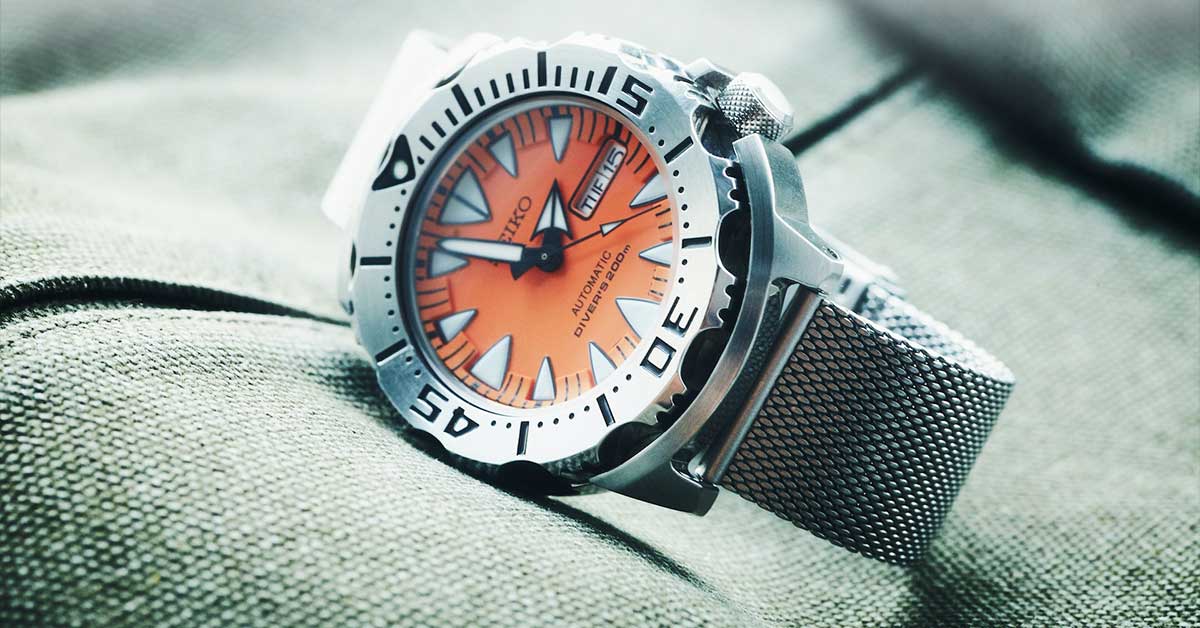 There’s nothing as confusing to watch buyers as the difference between these two watch brands. This article goes deep down into these brands’ features to determine what sets the two apart and which one is the best. The purpose of this article is to give you a view of how Seiko and Grand Seiko differ.

Most people assume that Grand Seiko is a sub-brand of Seiko.  This is an understatement and assumes the two share a lot in common apart from the brand name. In his article, Charles Miller made it simple to see the difference between these two.

When it comes to Seiko and Grand Seiko, there is something to the names; the story did not begin yesterday. Seiko founder, Kintaro Hattori, saw a gap in the watchmaking industry after the old ways of watchmaking were abandoned in his country, Japan. He decided to make watches and make them better than Swiss watches.

By 1956, he had perfected his skills. This is the year that the world saw Seiko unveil its first-ever watch, built from scratch, which continues today with the brand. Seiko’s watches are made entirely in-house, from the dial, the case, movement, and even the crystal glass.

But this was not their goal in the first place. They aimed to set up two competing factories that could make exquisite timepieces and present them to the Swiss chronometer trials, not just to compete, but to win and be crowned the world’s best watchmaking company.

The two factories, both owned by Seiko, branded their watches. One factory called its watches “King Seiko,” while the second named its watches “Grand Seiko.”

Year by year, King Seiko and Grand Seiko made Seiko proud. They were ranked 10th in 1963, ninth in 1966, and only beaten by a new Swiss Quartz movement, the “Beta 21,” in 1968. As a result, Seiko released their own quartz movement the following year to go head-on with the Beta 21 movement. Seiko was so advanced in technology that it was easy for them to topple their opponent.

By 1974, the two factories had played their part and done what they were supposed to do. Seiko was crowned the best watchmaker company in the world.

But the glory did not last long. Seiko continued to beat the Swiss who chose to move with the change of advancing technology every day. This was a huge mistake.

Many Swiss watch brands were swept away, and only the watchmakers that embraced the past survived the era. Little by little, many watchmakers began to return to the old ways of craftsmanship. And Seiko had to move in that direction.

Therefore, in 1998, Seiko revived the Grand Seiko name to remind the world that it was once the world’s best. And this time around, Seiko blended technology and heritage, coming up with Spring Drive, a new and excellent feature that has never been seen before.

Grand Seiko still stands as Seiko’s flagship product to remind the world of its ability to make quality and accurate timepieces.

Grand Seiko is not just about being matched with Seiko, but it is about toppling the Swiss.

Grand Seiko vs. Seiko: Which Brand Is Better?

With Seiko and Grand Seiko having the same parent company, they also have similar quality standards, both of which are unique in their own way.

While Seiko is a reliable brand, the company does not invest so much into crafting the product. Seiko uses machines to manufacture a larger percentage of Seiko timepieces. They do not incorporate handmade components in these watches.

On the other hand, Grand Seiko timepieces are crafted with ultimate care, with almost every component built by hand.

The bracelet and the case are finely polished until they are perfect and shine. After all the work is done by hand, the part is sent for manual inspection to ensure they meet the highest quality standards. The result of this process is a superior product that performs better than Seiko.

Seiko timepieces are mostly made of affordable forms of stainless steel. This does not mean that they are average timepieces. The stainless steel used is the standard material that almost every watchmaker uses for their watches.

Grand Seiko, on the other hand, seeks perfection. They are made of higher quality stainless steel with higher durability to give the watch a longer lifespan. Additionally, Grand Seiko incorporates rare materials, such as titanium and platinum.

When talking about accuracy, two things often pop up:

But when comparing mechanical Seiko and a mechanical Grand Seiko, the latter will always win for other reasons, such as the craftsmanship and materials used.

The cheapest Seiko watch is just above $50. They are equipped with quartz movements and are always reliable. As you move towards the watches with better features and add-ons, you will find Seiko watches that perform even better than they are priced. They have better features and quality and rarely cost more than $500.

Grand Seiko is more of an investment timepiece. Their prices reflect the difference between them and Seiko: the devotion to craftsmanship, the materials used, and how high quality they are. Their prices range from $2,000 up to $10,000. Grand Seiko is compared to other luxurious Swiss brands such as Omega, Longines, and Blancpain.

Grand Seiko vs. Seiko: The Verdict

Depending on your preference and budget, Seiko or Grand Seiko might be the best fit for you. However, although they are manufactured by one parent company, one has the upper hand over the other: Grand Seiko.

Grand Seiko is crafted to compete against the world’s big brands. It has better qualities and materials blended with utmost care. Since the first of its kind in 1960, Grand Seiko has been known as a high-end product, and it has maintained its status.

At Baseworld 2017, Seiko announced they were splitting from Grand Seiko to write their own story and leave a mark in the watchmaking industry. To date, some of Seiko’s watches still bear Grand Seiko’s final finishings and touches, especially the Presage series. 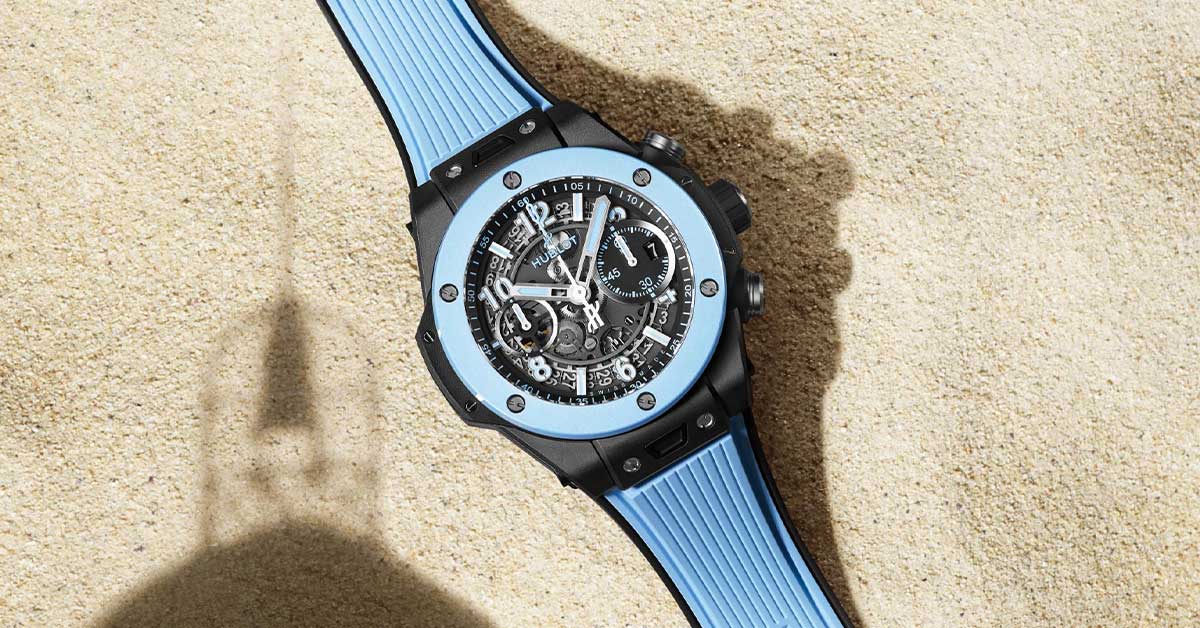