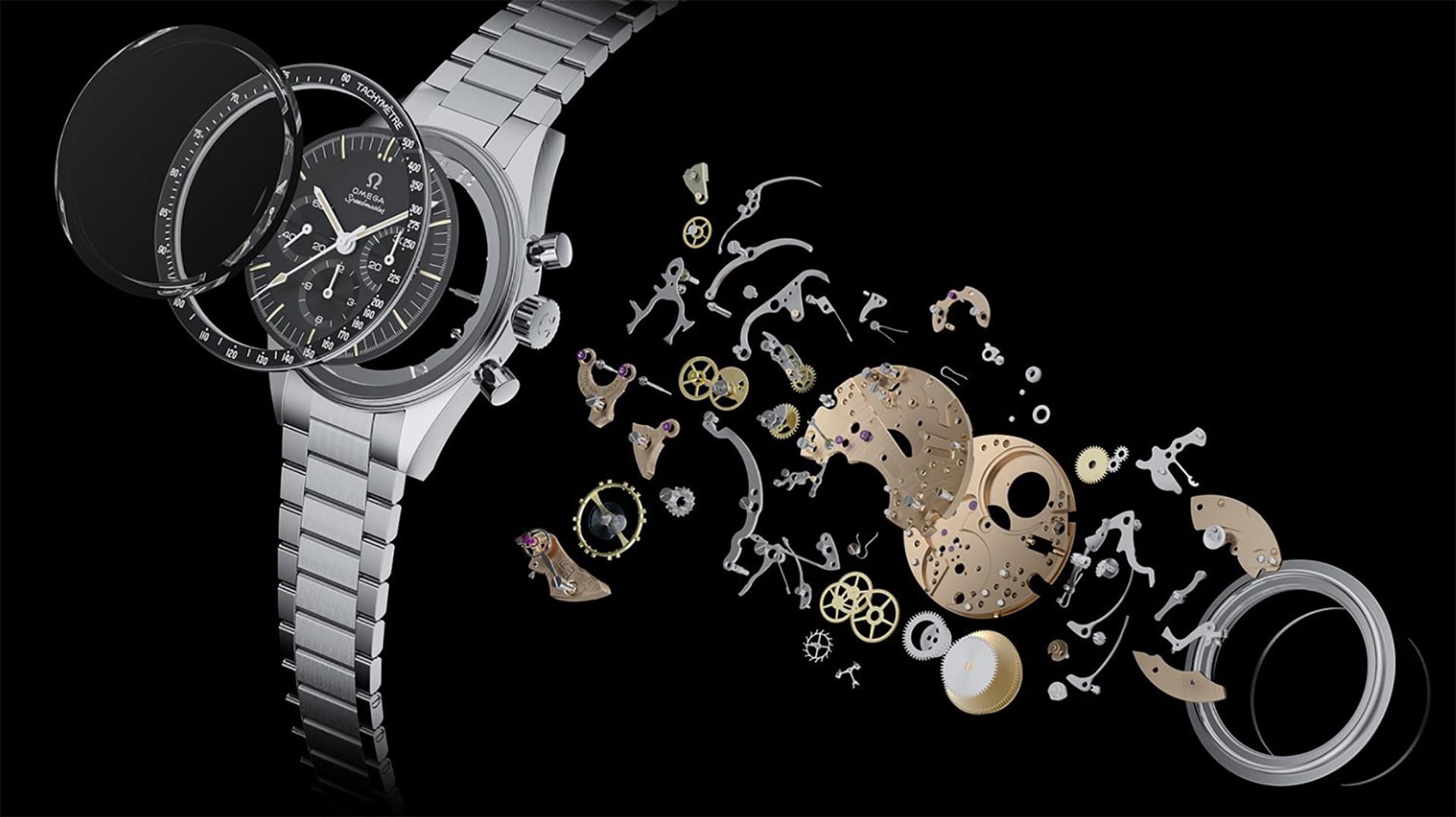 OMEGA’S LEGENDARY CALIBRE IS THE DRIVING FORCE BEHIND ANOTHER MOONWATCH – THIS TIME IN STEEL.

In early 2019, OMEGA announced the long-awaited return of its iconic Calibre 321. Soon after, in July of the same year, the Swiss watchmaker unveiled the first new timepiece to house the movement – a Moonwatch in platinum.

Next in line for legendary status is OMEGA’s 321-powered Speedmaster in steel.

In 1965, when astronaut Edward White became the first American to walk in space he was wearing the Speedmaster ST 105.003. OMEGA’s latest offering takes inspiration from that famous model. 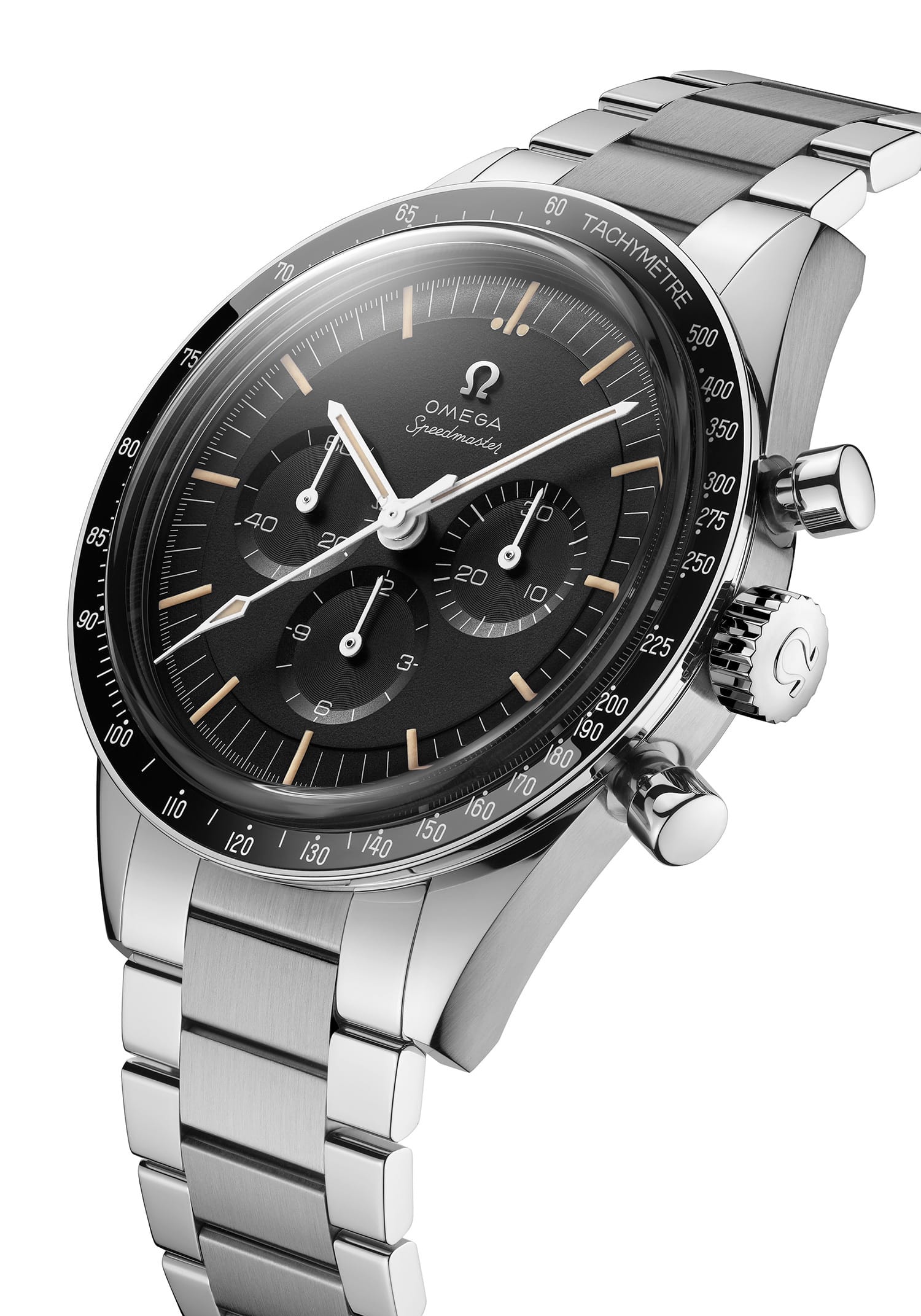 Collectors will be thrilled to see the addition of the iconic “Dot over Ninety” and other respectful nods to the past, including vintage OMEGA logos throughout the design. Of course, a movement as beautiful as the 321 should be visible at all times, so owners can admire the iconic Calibre through the sapphire crystal caseback.

Known for its beautifully intricate design, the original Calibre 321 was the first movement ever used in the OMEGA Speedmaster in 1957. As well as powering Ed White’s spacewalk Speedmaster referenced above, the famous movement drove the Speedmaster ST 105.012, better known as the first watch worn on the Moon.

After extensive research and reconstruction in a dedicated workshop, the Calibre 321 was recreated in-line with its original specifications, and released in time for the 50th anniversary of the first lunar landing.

It is now the driving force behind not one, but two Moonwatch models, including this spectacular new OMEGA Speedmaster in steel. 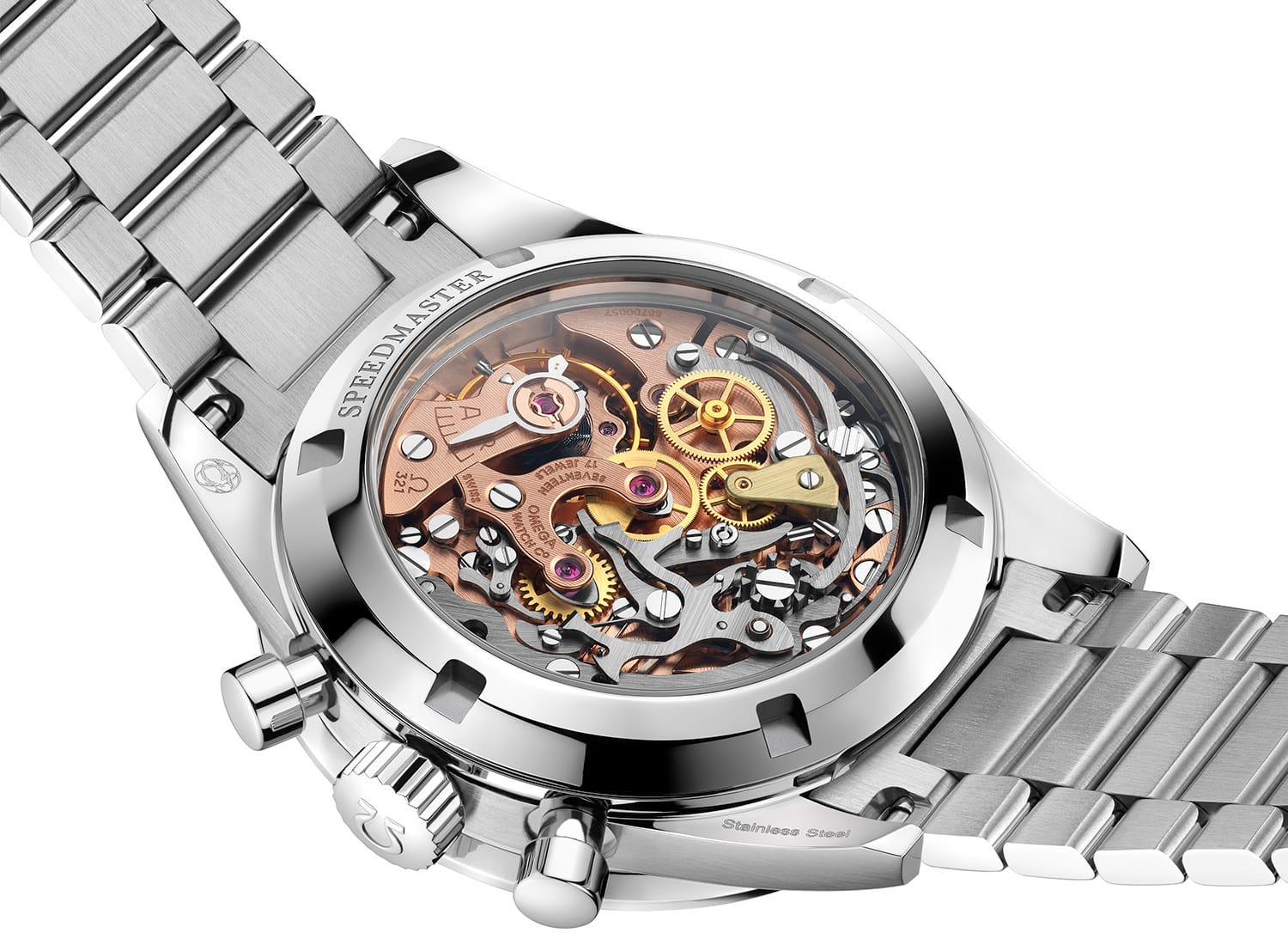