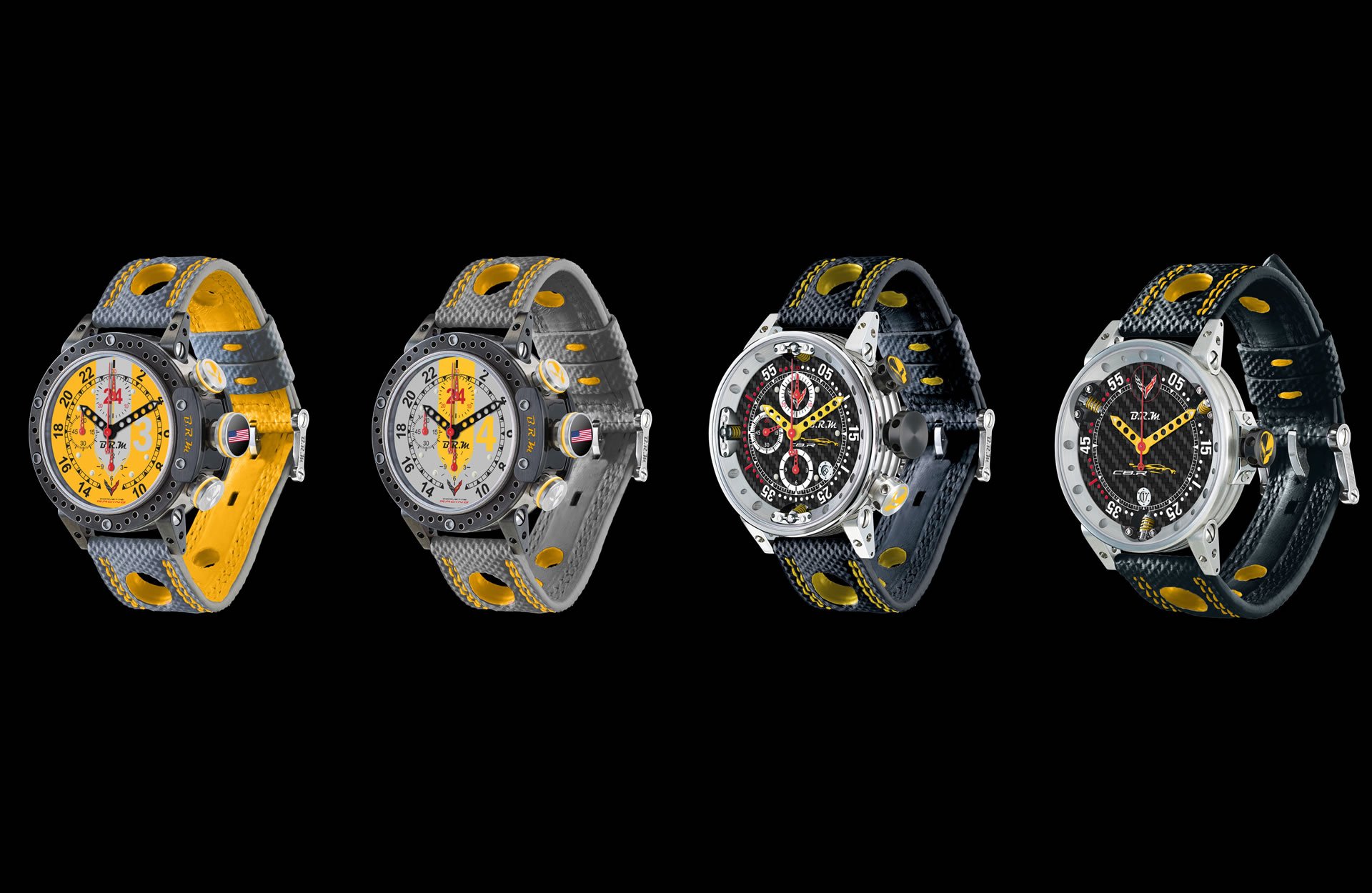 BRASELTON, Ga. — Chevrolet begins a new chapter in its storied racing legacy with the introduction of the new mid-engine Corvette race car, known as the C8.R. The C8.R will be Chevrolet’s first mid-engine race car to compete in IMSA’s GTLM class and the first clean sheet race car design since the C5.R debuted in 1999. It will make its racing debut at Rolex 24 at Daytona on Jan. 25, 2020. 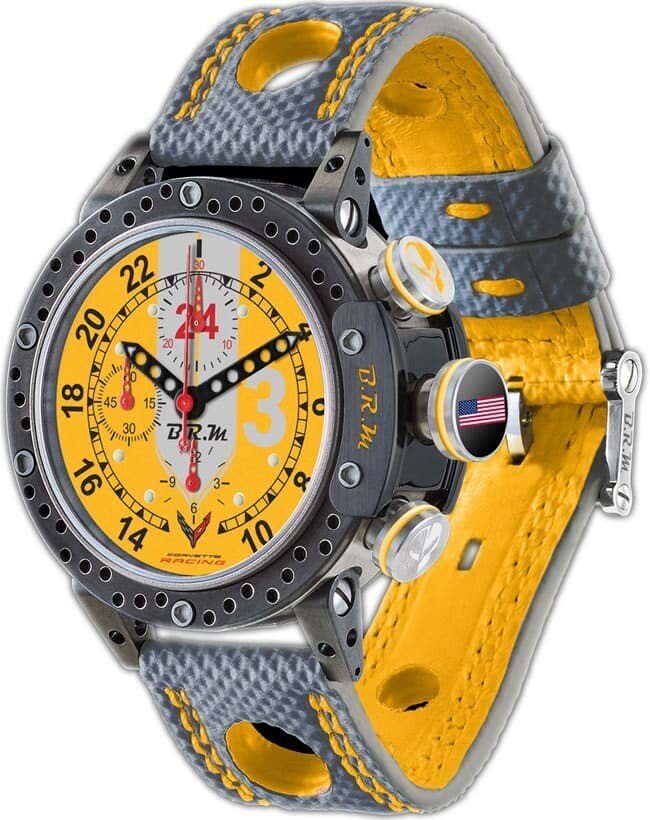 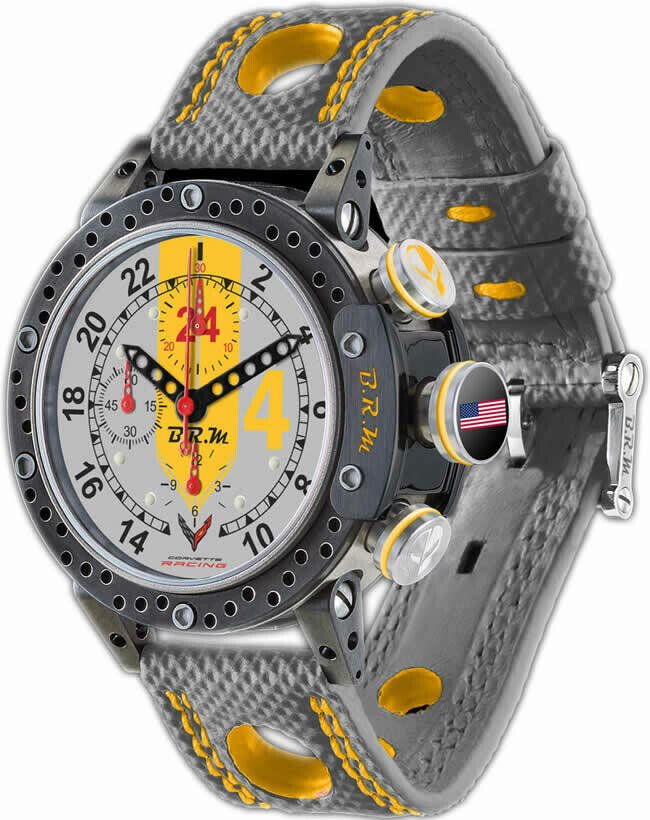 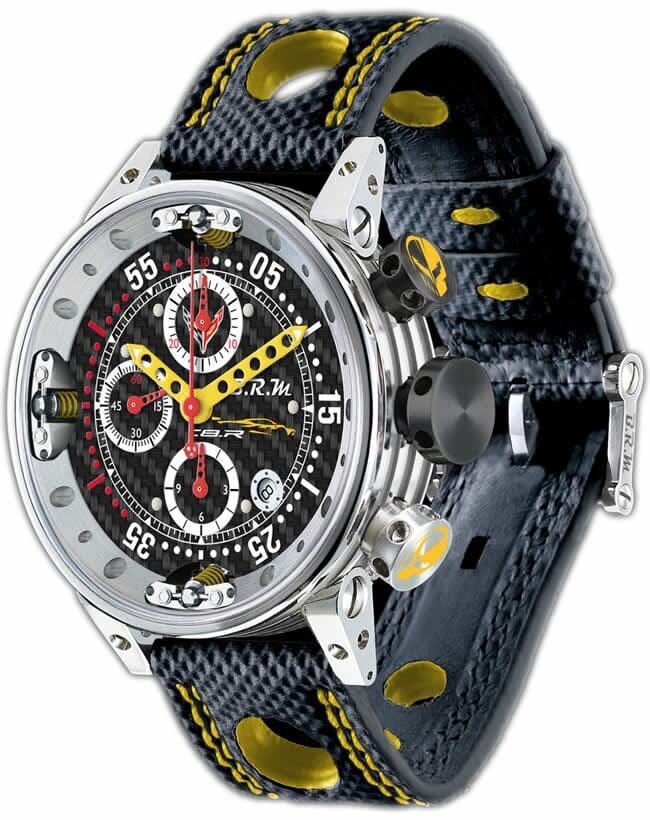 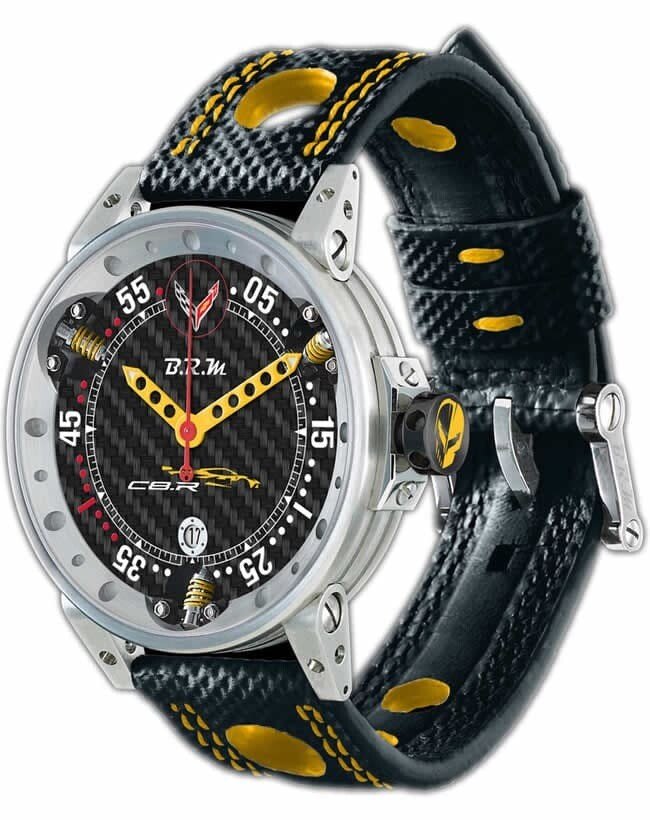 The C8.R is based on the strong foundation of the 2020 Corvette Stingray. There is a deeper level of technology transfer between the race car and production Corvette than ever before, which helps contribute to many of its advancements. As a result, the C8.R shares the highest percentage of parts between the production and race car than any previous generation.

“It was important for us to develop the new race car alongside the production car, so that each product could properly take advantage of the new architecture,” said Ed Piatek, Corvette chief engineer. “The benefits of this mid-engine supercar, including its incredible balance and connected-to-the-road feel, will be obvious on the street and the track.”