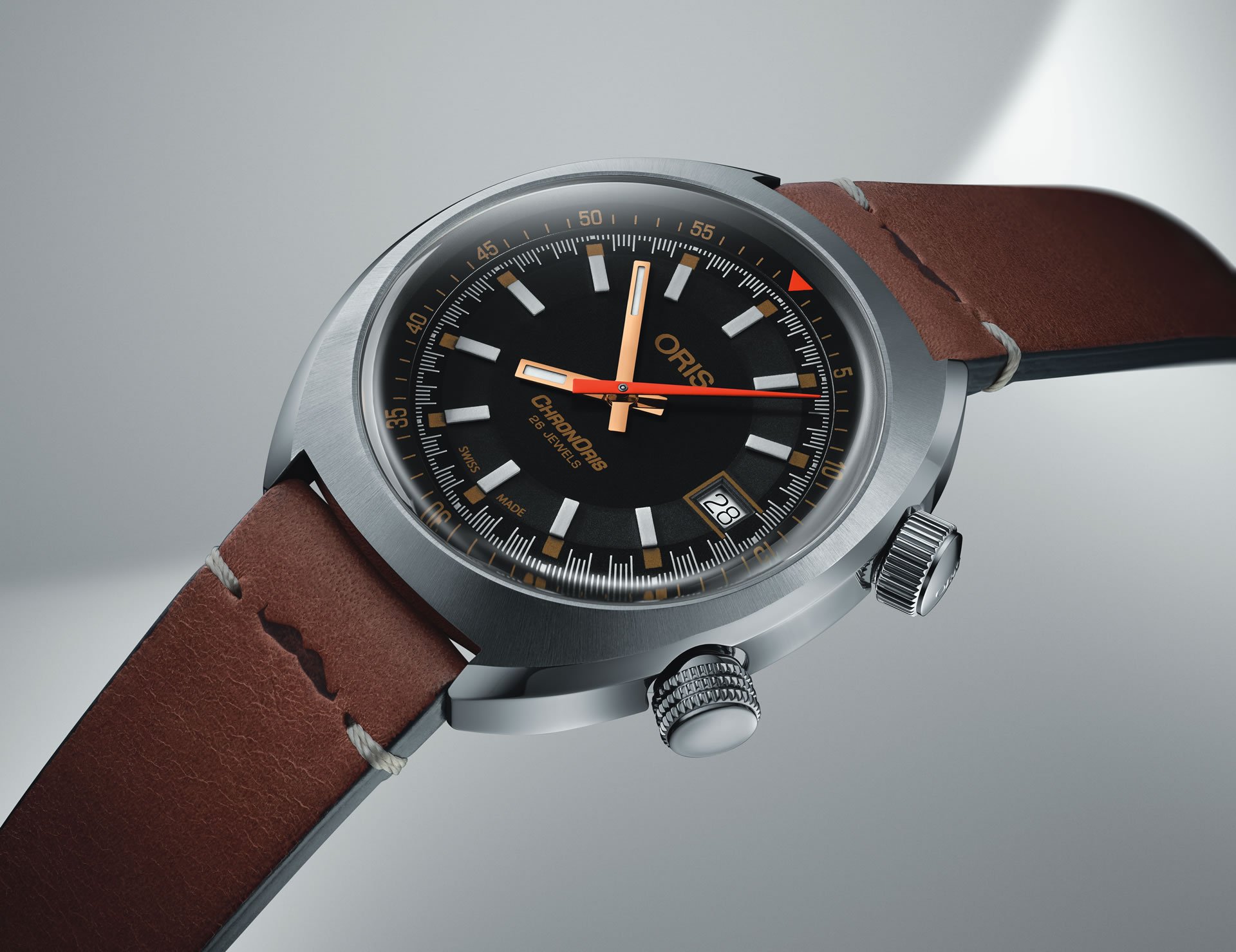 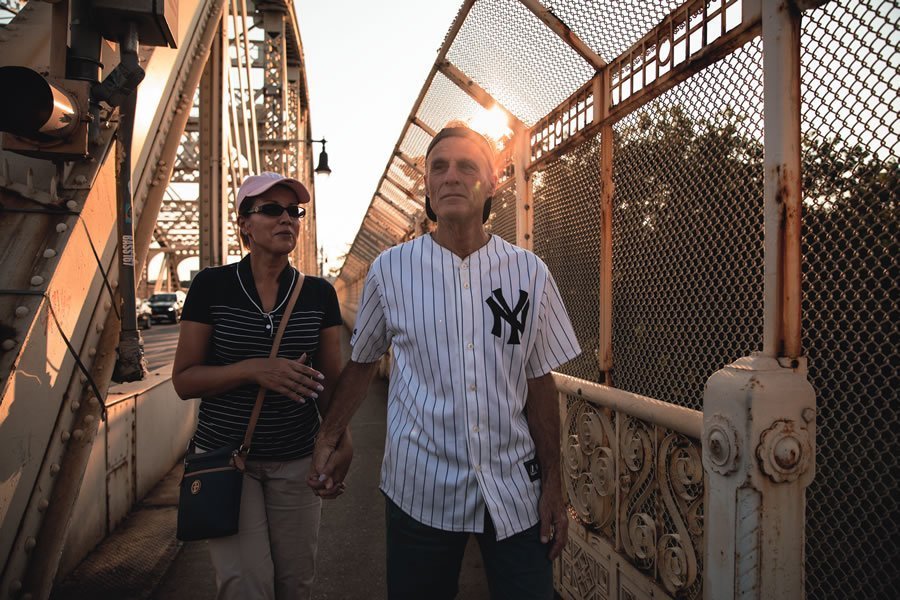 This autumn, Oris is partnering with two of the world’s most powerful agents of community in its bid to bring change for the better: the pioneering men’s health charity Movember, and manager of the New York Yankees baseball team, Aaron Boone. ‘As an independent Swiss watch company, Oris has the freedom to go its own way and to choose projects we consider not just important, but urgent,’ says Rolf Studer, Oris Joint Executive Officer. ‘One of those is men’s health, which is why we’re working with Movember, a charity working to stop men dying too young.

‘Movember is doing incredible work to promote action and awareness around men’s physical and mental health,’ he continues. ‘We’re delighted to present the Oris Movember Edition, a special version of the iconic Oris Chronoris in support of the charity.’ On page 6, Aaron Boone describes the pivotal role community plays in success. Fans come from all walks of life, but they unite in support of the team’s pursuit of victory. Similarly, Oris is bringing its community together to bring change for the better. As well as spearheading a worldwide fundraising campaign, Oris will donate part of the proceeds from the Movember Edition to Movember. 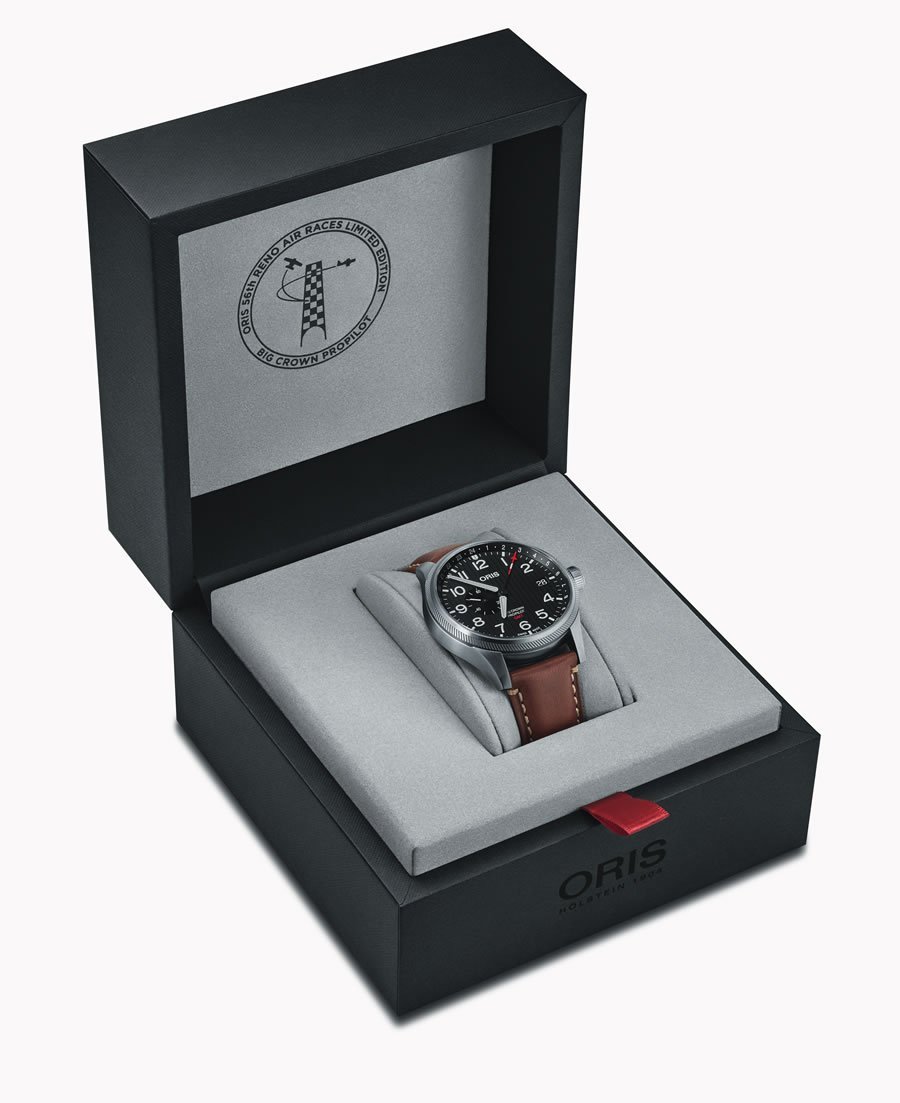 THE AIKON AUTOMATIC SKELETON – THE UNIQUE IMPACT OF A GRAPHIC SKELETON
June 19, 2018