The worlds most desirable watch wasn’t always the case for the Rolex Daytona. To fully understand how the watch reached…

The Daytona proudly presents cosmograph on the dial which many believe is a nod to space. However, despite being chosen as a contender for one if the watches to go into space. The daytona never actually made it.

The Daytona is the only watch Rolex outsourced a movement for from the iconic Zenith Elprimero. Yet despite all its downfalls, it still somehow became the most collectable Rolex in the world. Infact one of the top two most collectable watches in the world along side the 5711 Patek Nautilus. 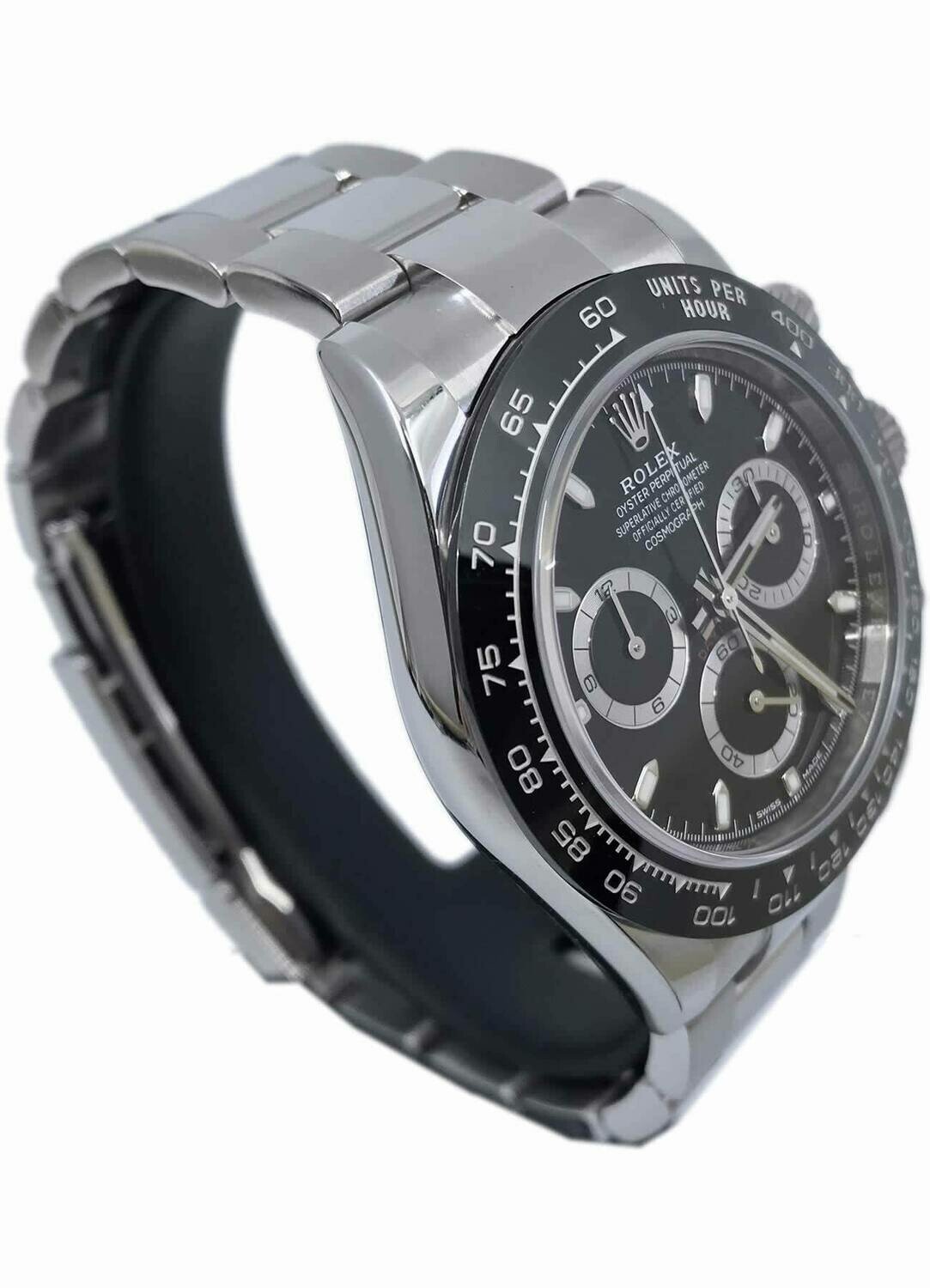 Many factors play in the Daytonas popularity. Although the biggest contribution has to be from the 6263 reference. You know the one… the Paul Newman. his 1968 Rolex Daytona sold for $15.5 million. (Including the buyer’s premium of 12.5%, the final price comes to $17,752,500.) The worlds most expensive Rolex ever sold. The previous record for a Rolex at auction was set in May when the Bao Dai Rolex sold for more than $5 million.

Ofcourse after the auction… well actually little bit before the auction the Daytona has been rising in popularity because of the 6263 paul newman However the before influencers. In 1964 to be exact the Daytona was actually sold under the name le mans & it was a pretty tuff sell at the time. Later after that it was renamed the Daytona after the famous speedway & obviously another genuis marketing campaign from Rolex. The name Daytona was to promote the watch as a motor sporting Timepiece as well as a clever way to promote their sponsorship with the 24 hour at daytona race. 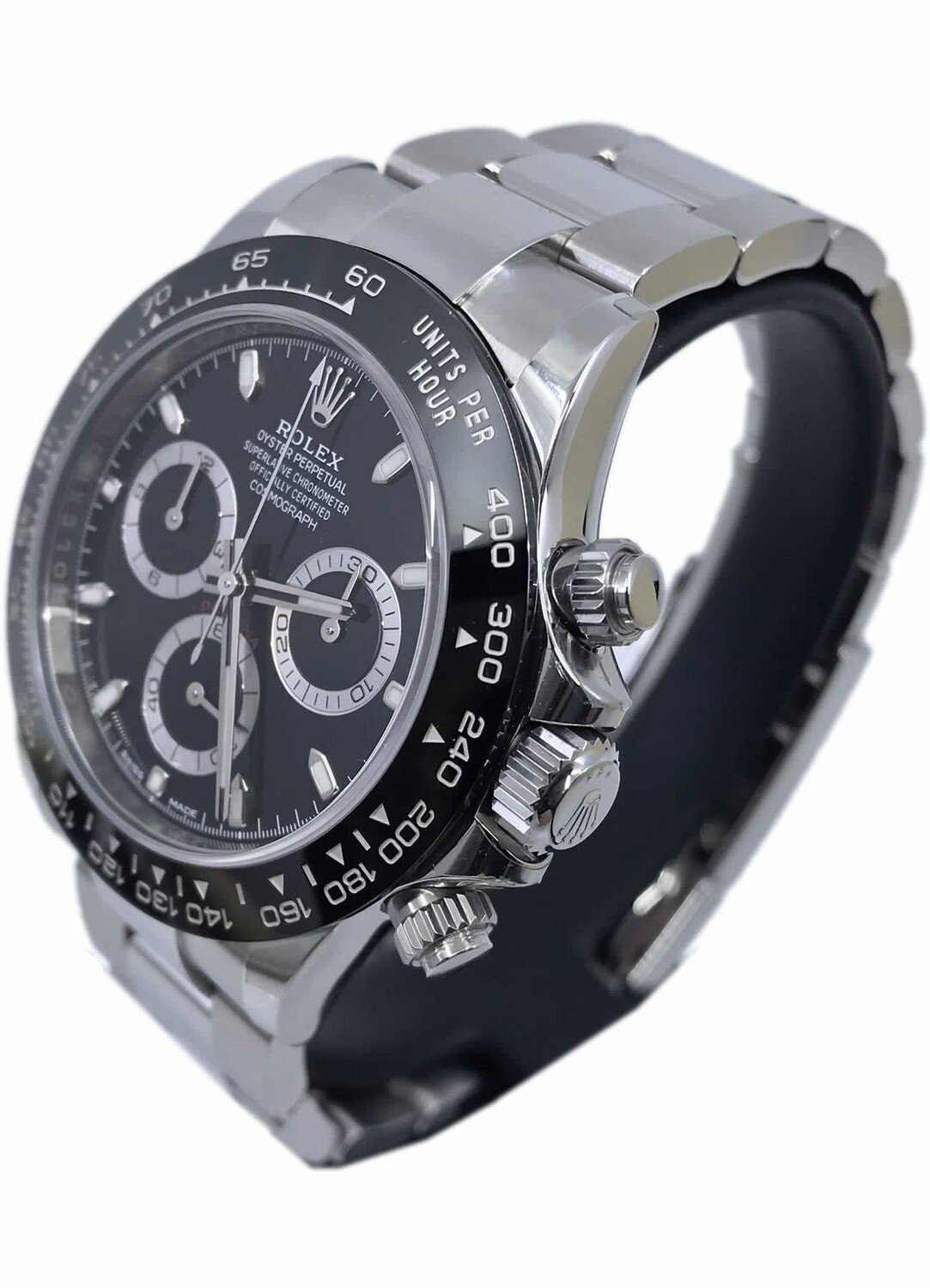 The modern Daytona still carries the Daytona aestetic but with modern materials such as the use of ceramic, solid bracelets and ofcourse a new automatic cal4130.

Today whether you are after a vintage 6263 or a vintage 6239 which is my favorite or a new ceramic model such as this 116500LN. You won’t be able to get one, but for those who really desire one you would have to go pre-owned or get on the 1 million year waiting list.

Get this watch here.

Get this watch here.