AS DEEP AS IT GETS

Producing a professional divers’ watch is all in a day’s work for OMEGA, but to create a timepiece suitable for The Five Deeps Expedition required an entirely different level of ingenuity. The world’s first manned expedition to the deepest point in each of the five oceans, Five Deeps is the brainchild of adventurer and Seamaster wearer Victor Vescovo. 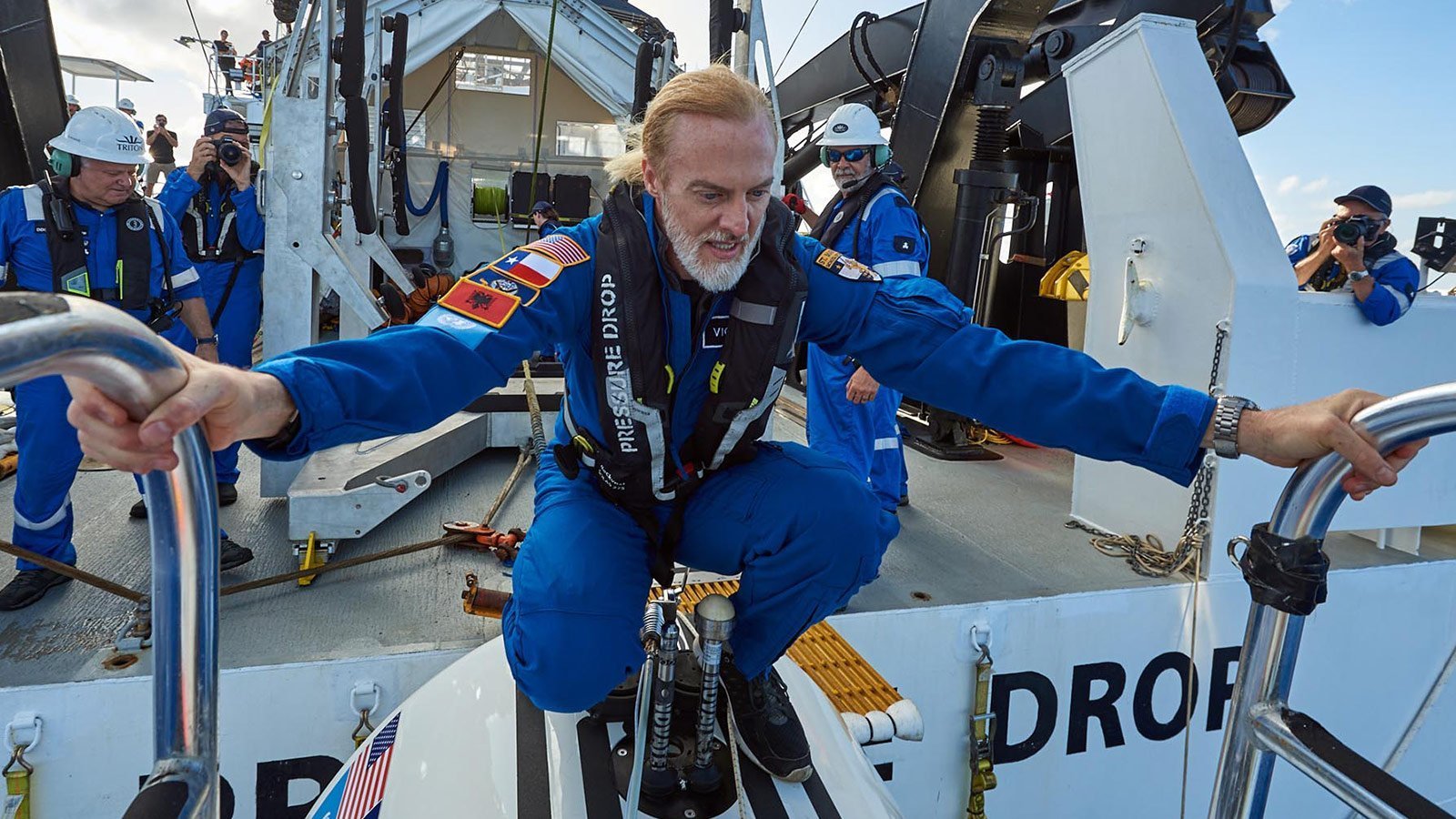 In May 2019, Victor successfully piloted his deep submergence vehicle Limiting Factor to the bottom of Challenger Deep within the Pacific Ocean’s mysterious Mariana Trench. A record-breaking dive of 10,928m (35 853 ft). 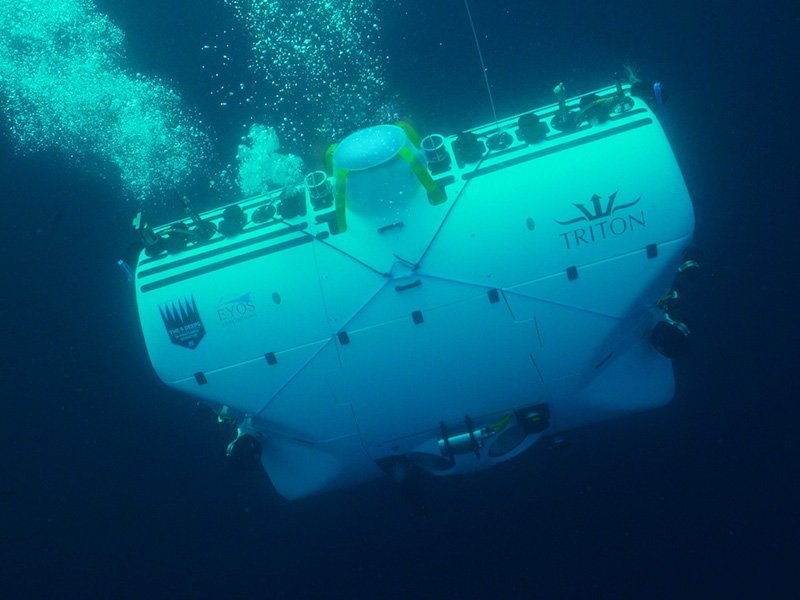 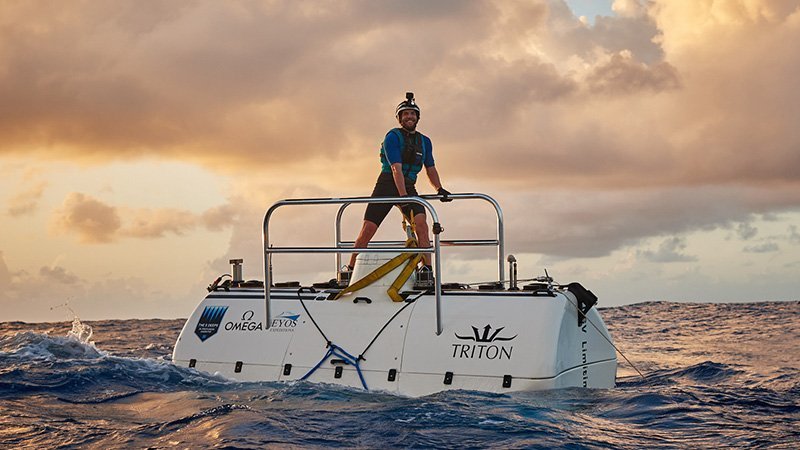 Along for the ride – and performing perfectly under extraordinary pressure – was not one but three of OMEGA’s depth-defying timepieces. OMEGA is justifiably proud of the Seamaster Planet Ocean Ultra Deep, as its design takes the dive watch to a new level. 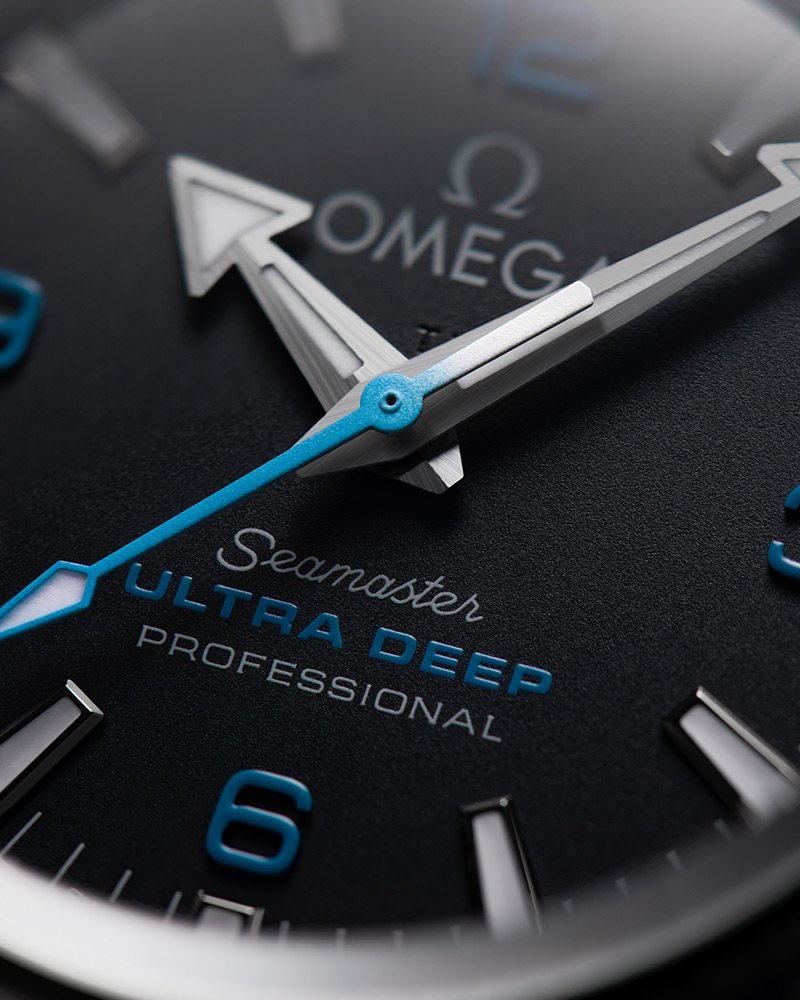 The goal was to create a timepiece for a very specific task using technology that could be commercialised for general use. Bold adventurers can be confident that OMEGA’s Ultra Deep technology will surface again in the near future. 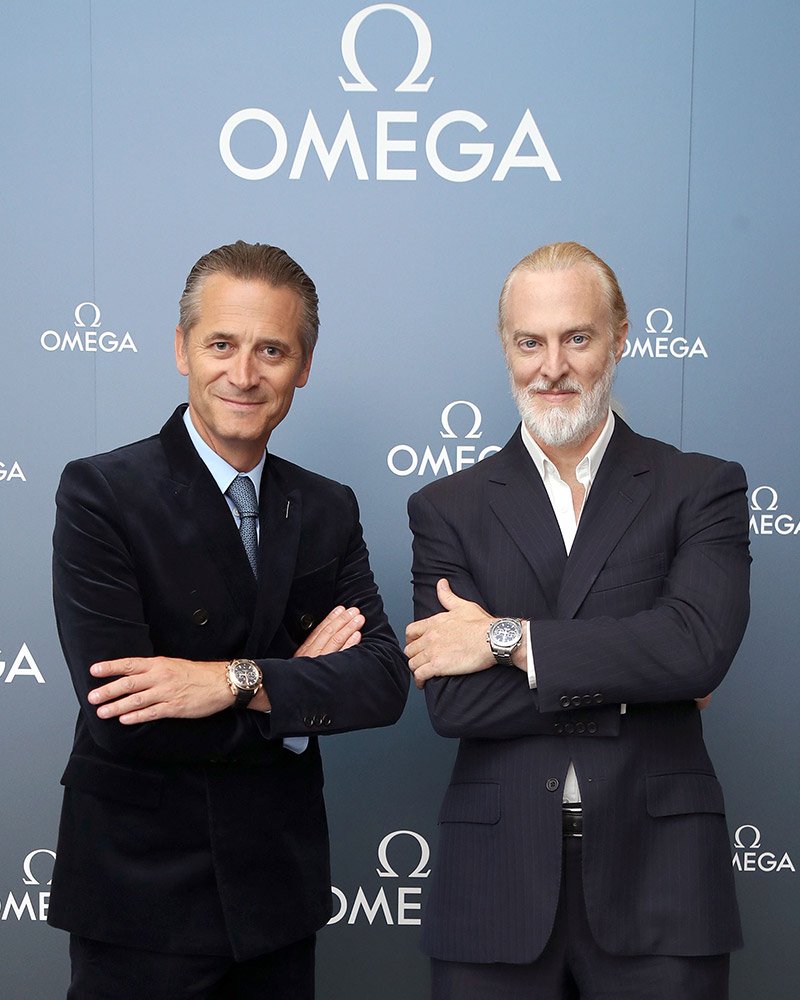 The in-depth story of OMEGA’s latest pioneering partnership, Five Deeps’ daring record-breaking dive and the Ultra Deep’s flawless performance was shared with watch bloggers and assorted media at a special press conference in London on June 20th at the British Museum.