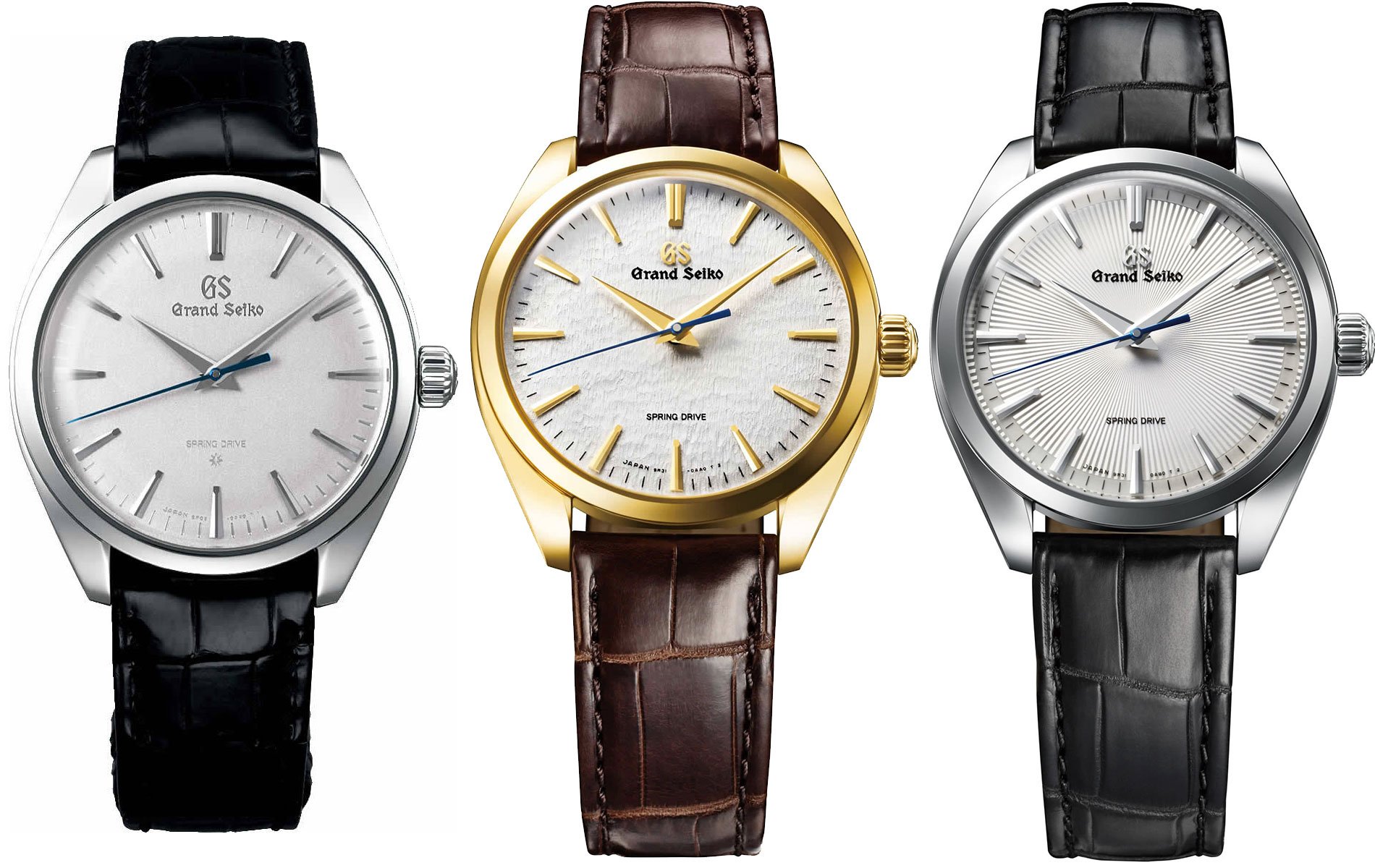 In 1999, after over two decades of development, Spring Drive was launched at Baselworld and has come to be recognized as one of the most important developments in the recent history of luxury watchmaking. Today, the 20th anniversary of Spring Drive is celebrated in a new series within the Grand Seiko Elegance collection that presents an even more refined and slim profile. There are four watches in the series, featuring two new manual-winding Spring Drive calibers both of which have the signature glide motion seconds hand, reflecting the natural and continuous flow of time. All offer one-second-a-day precision and a long power reserve, and thanks to the dual mainspring design of both calibers, the timepeices share the understated refinement and sparkle of quality that exemplify Grand Seiko’s uniquely Japanese sensibility. The series will be available at Grand Seiko Boutiques, Seiko Boutiques and selected retail partners worldwide from July, 2019. 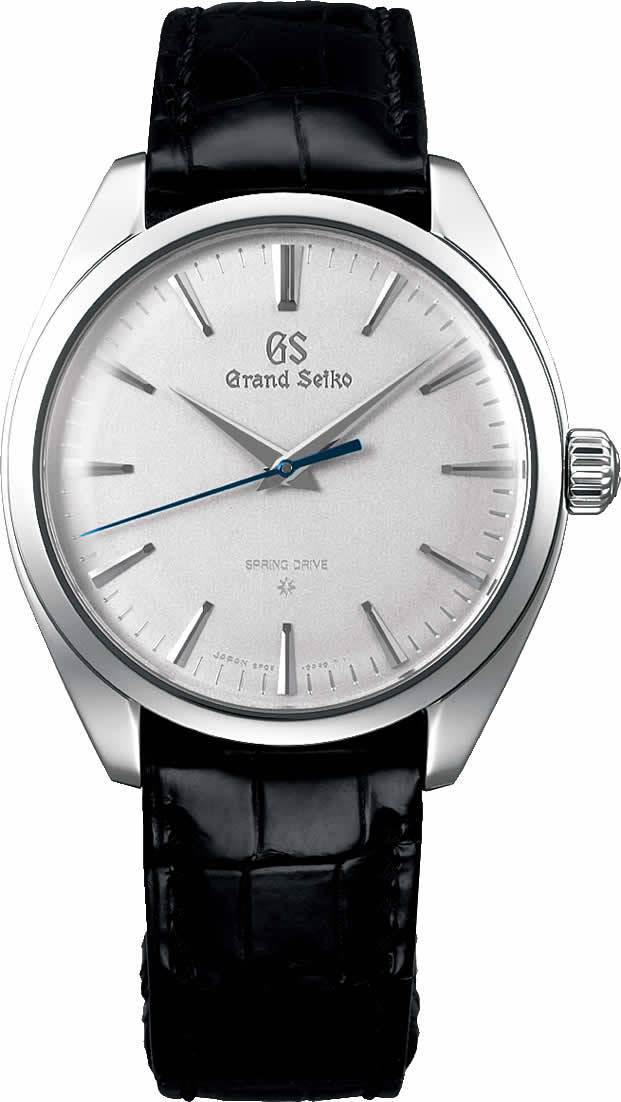 A new Spring Drive masterpiece from the Micro Artist Studio

The Micro Artist Studio made its first contribution to Grand Seiko with the 8-Day Power Reserve Spring Drive watch that was greeted at Baselworld 2016 with great acclaim. This same elite team of watchmakers now presents Caliber 9R02, a new movement that has two mainsprings set in parallel within a single barrel and uses the unique Torque Return System* to deliver a power reserve of 84 hours. In every external aspect, the two watches that feature Caliber 9R02 are as striking as is the performance of the movement. The cases are of Platinum 950 and are just 9.8mm in depth. The hands and hour markers are made of 14k white gold to ensure that their brilliance endures for decades. The Grand Seiko name, the minute markers and all the other markings are etched into the dial, and the power reserve indicator is visible through the sapphire crystal case back, next to the barrel whose shape echoes that of the bellflower that is the symbol of Shiojiri, where the studio is located. The two bridges have edges that are highly and painstakingly polished so that their brilliance contrasts with their perfect hairline finish.

One of the two watches is offered as a limited edition whose design expresses the beauty of the natural surroundings of the Micro Artist Studio. The dial features the celebrated “Snowflake” pattern which is inspired by the beauty of the snow in the Shinshu region. The dial’s silver finish complements the delicate hand carving on the platinum case. In addition, this limited edition has the words “Micro Artist” engraved on an 18k gold plaque set on the lower bridge. If the owner prefers, this plaque can be replaced with one that carries his or her name. 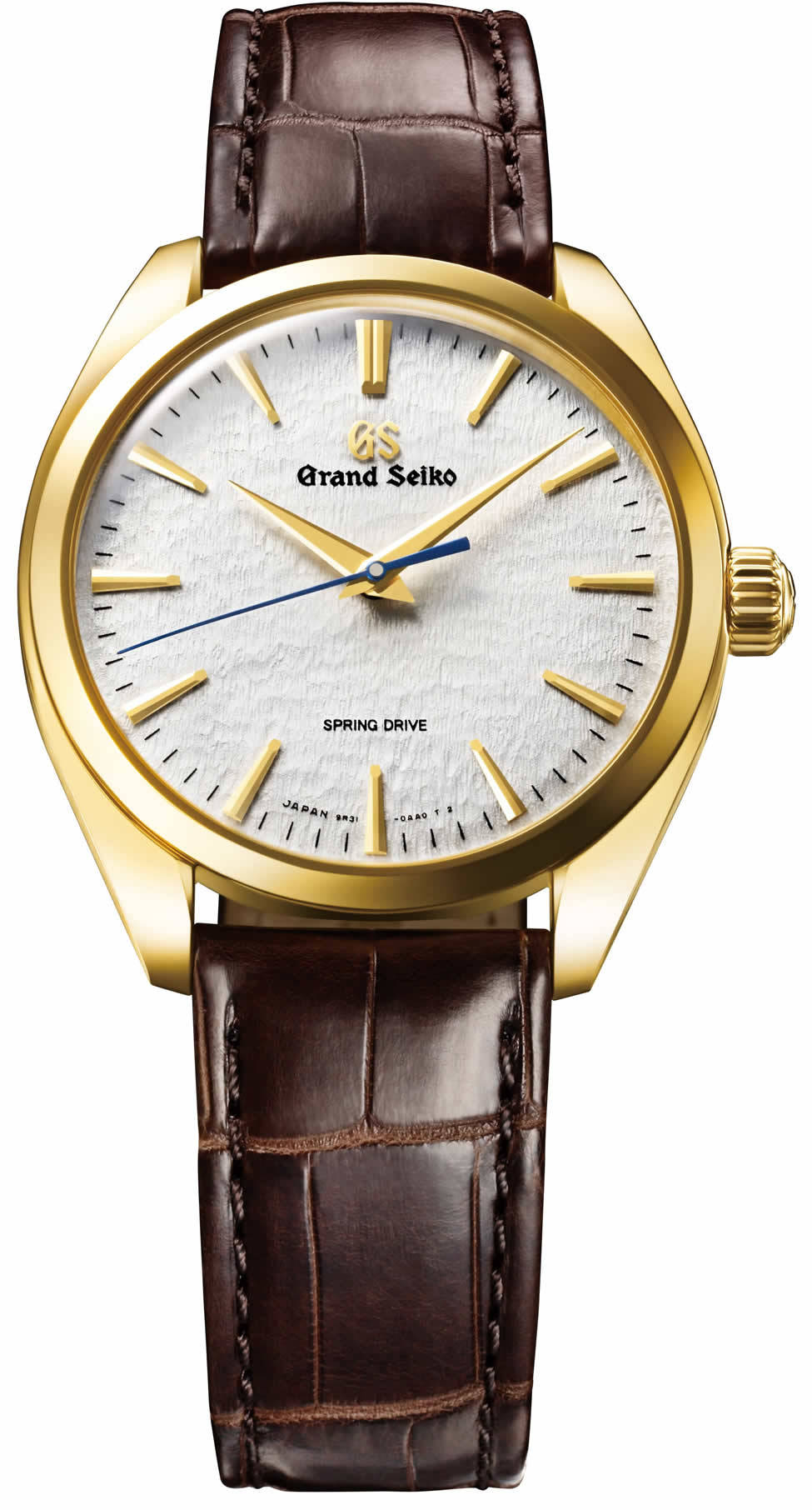 The same facility that houses the Micro Artist Studio is home to the Shinshu Watch Studio where all other Grand Seiko Spring Drive watches are made. This studio also brings its watchmaking artistry to Spring Drive’s 20th anniversary party in the form of two further manual-winding dress watches of great refinement. These two timepieces also carry a new Spring Drive caliber, 9R31, which has the same dual mainspring structure as 9R02 and the same high precision rate of one second a day and delivers a power reserve of 72 hours. One case is in 18k gold and features the “Snowflake” dial while the second is in stainless steel with a sunray dial pattern. Both cases are just 10.2 mm in depth. The overall design is classically Grand Seiko; understated and refined with the sharp hands and hour markers that allow the delicate interplay of light and shadow that is an essential part of the Grand Seiko signature. 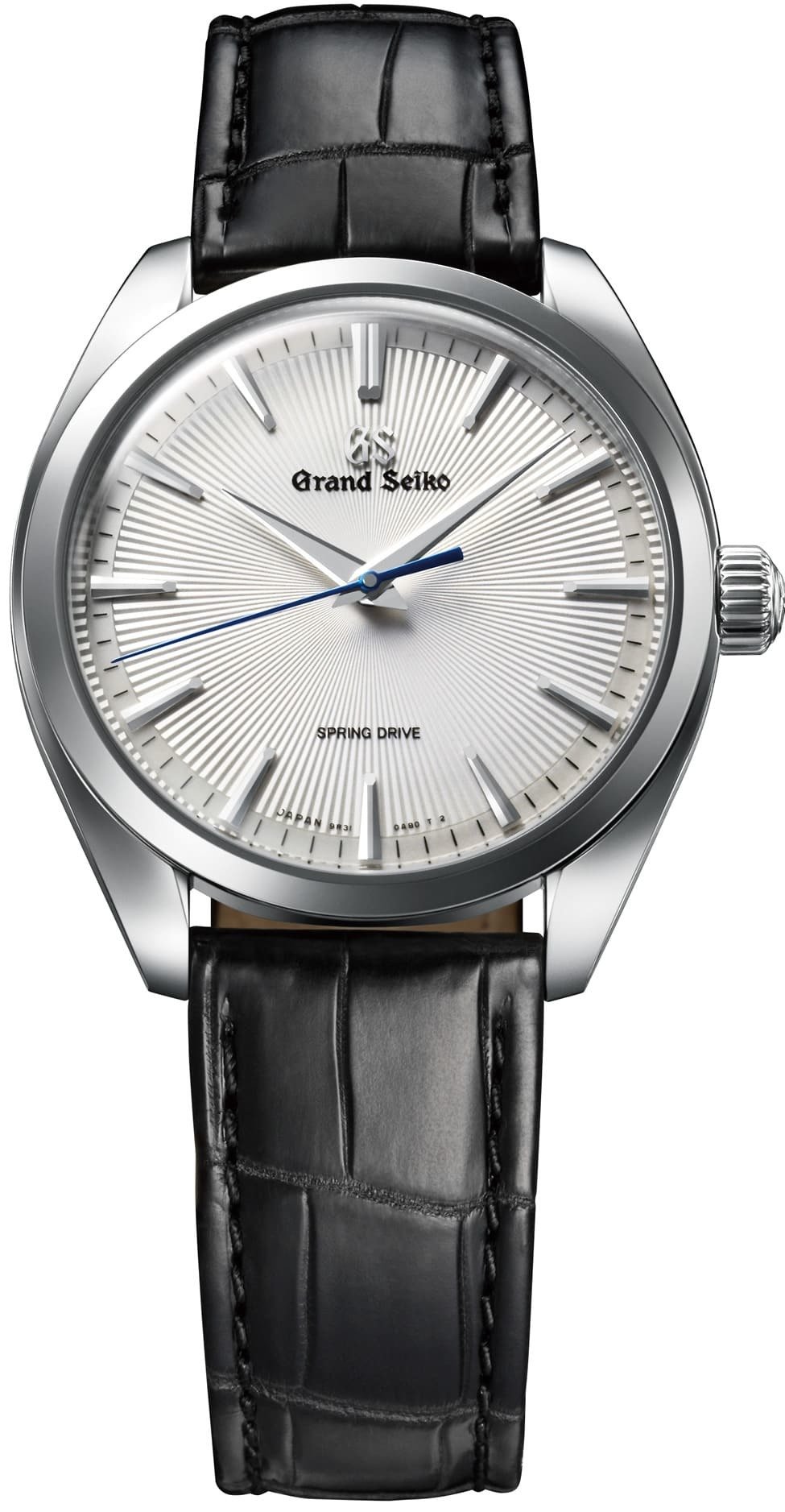 AIKON, on the journey to success with the Automatic!
June 1, 2018