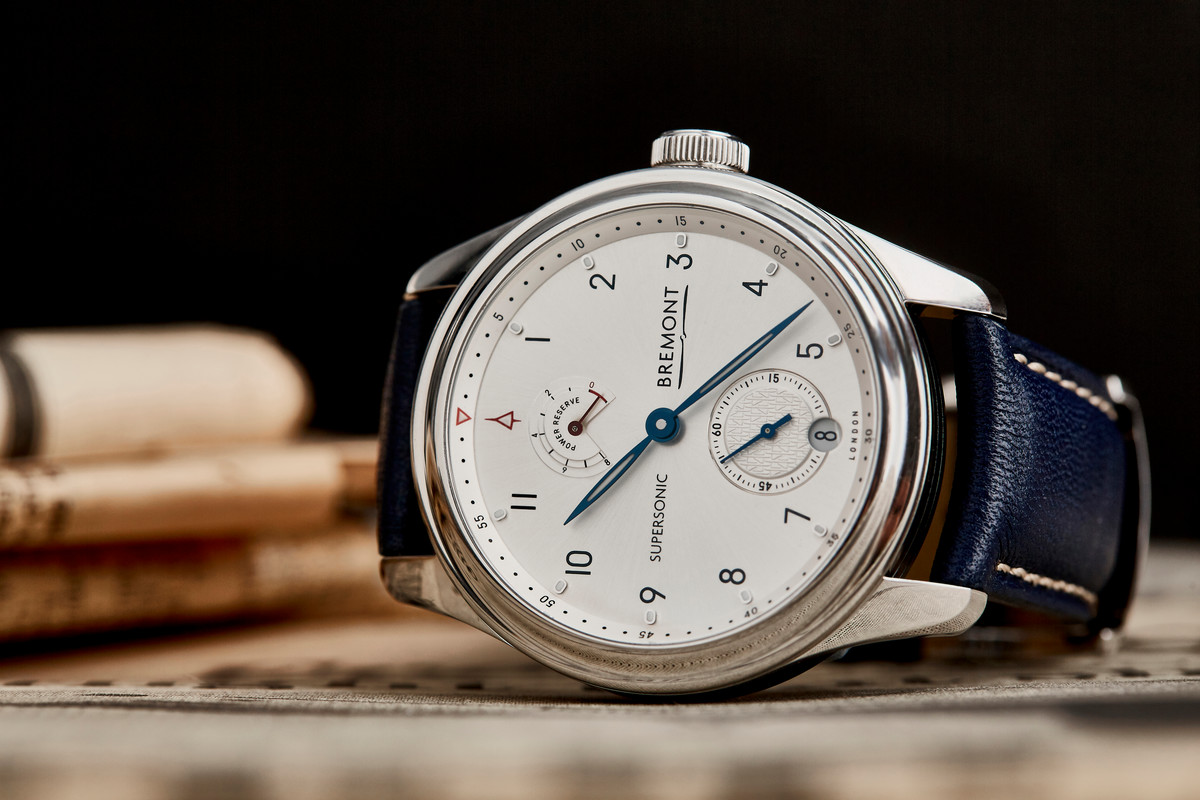 RARELY DOES A FEAT OF ENGINEERING AND DESIGN GARNER SUCH AFFECTION.
BREMONT MARKS CONCORDE’S 50TH ANNIVERSARY WITH NEW LIMITED EDITION.

To celebrate the 50th anniversary of an aircraft both brilliant and beautiful, Bremont launches its eighth historical limited edition timepiece, the Bremont Supersonic, incorporating parts of one of the most famous and iconic planes in history – Concorde. 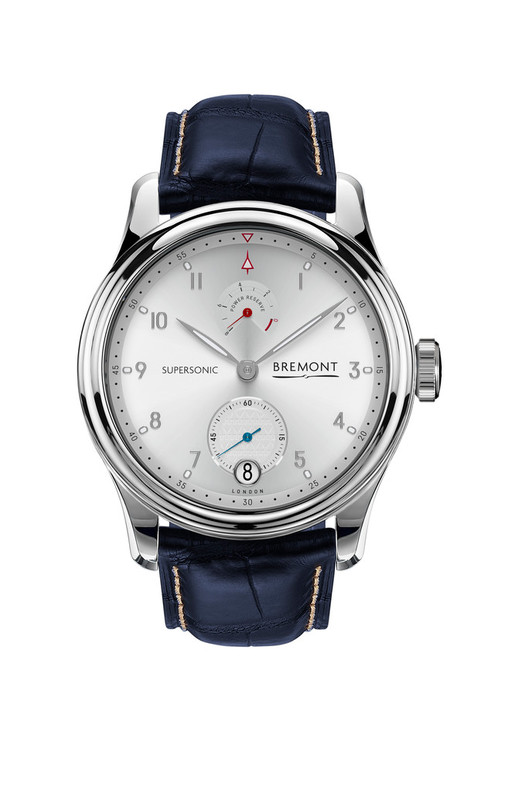 Ahead of her time in more ways than one, Concorde flew faster than a rifle bullet and halved the time of transatlantic crossings. Over 2.5 million British Airways passengers experienced flying eleven miles high at twice the speed of sound. This evocative civilian airliner completed more supersonic flying hours than the entire world’s air forces combined. 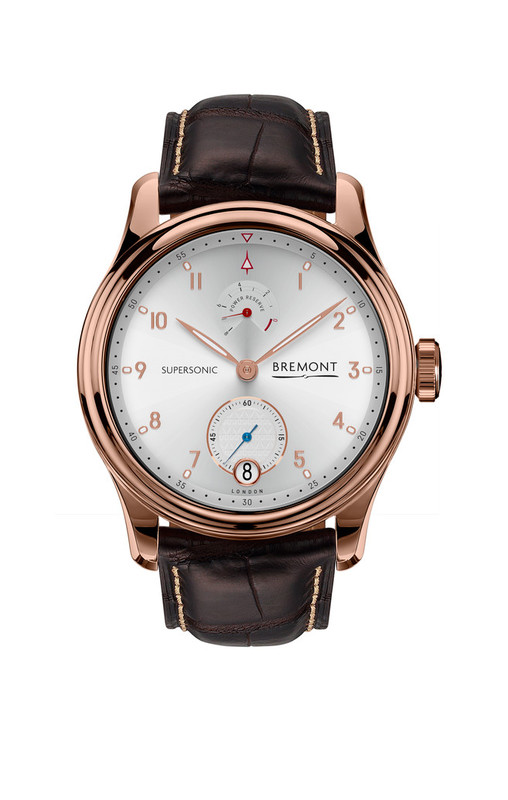 The Bremont Supersonic contains the manufacturer’s first ever manual wind movement which features an 8-day power reserve and has a power reserve indicator at the 12 o’clock position on the dial. The style of the timepiece is reminiscent of a 70’s look and feel with its sunburst white dial representing Concorde’s specially developed highly reflective paint. The blue hands of the Supersonic echo British Airways blue on Concorde’s famous livery and a subtle motif of the plane’s iconic silhouette can be seen on the second-hand sub dial. 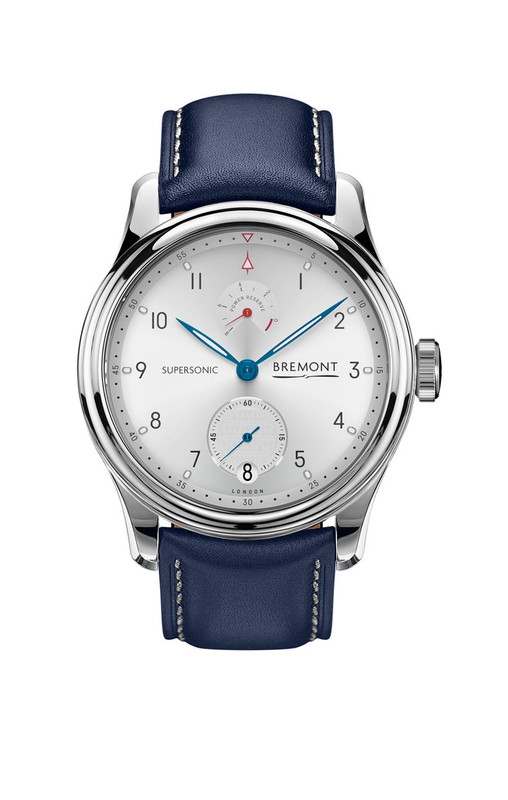 In partnership with British Airways, metal from the G-BOAB Concorde, known as Alpha Bravo, was donated to Bremont to incorporate into these unique timepieces. This aircraft was registered in 1974, taking to the skies for the first time in May 1976 flying from Filton to Fairford in 3 hours, 32 minutes. It was the third Concorde to be part of the British Airways fleet.

In September 1984, she set a distance record for an airliner with a 4,565 mile flight from Washington to Nice and in November of that year, flew the inaugural charter service from London to Seattle via New York. A top speed of Mach 2.05 was reached at a height of 63,500ft. She was even famed for flying the England squad home from France from the 1998 World Cup. 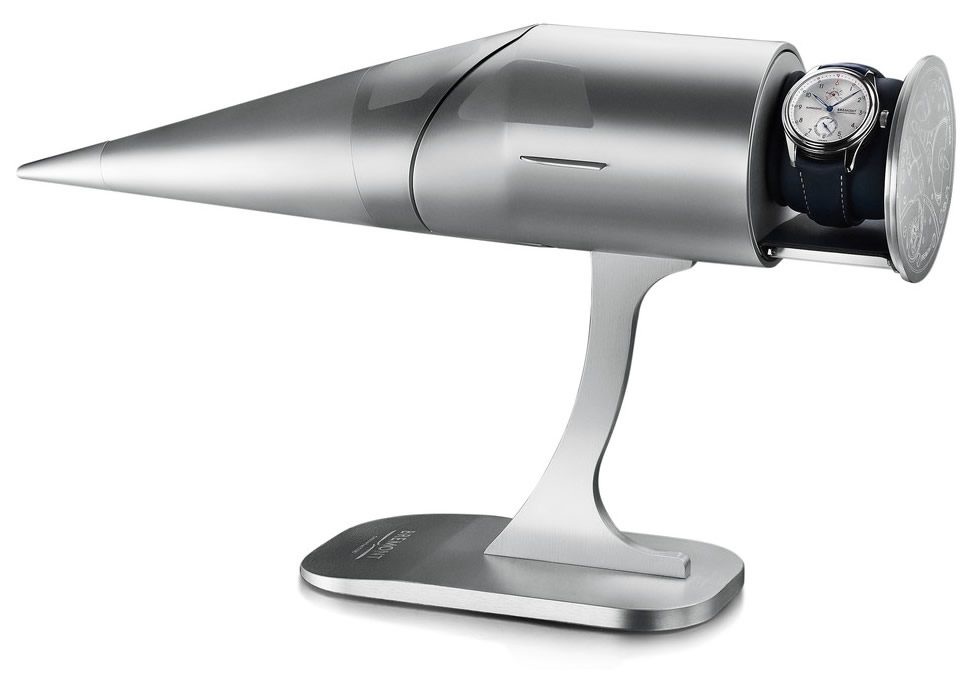 The elegant design of Concorde gave it an instantly recognisable silhouette, which has been cleverly incorporated into the movement of the Bremont Supersonic. Aluminium taken from the plane has been machined into a decorated ring within the case back design, underneath the crystal. This will also feature a description of the aircraft’s main attributes: number and registration, years of active service, number of supersonic flights as well as her top speed. The watch will be limited to 300 steel, 100 white gold and 100 rose gold pieces.

Bremont is delighted to be working with British Airways on the launch of this special limited edition, ahead of the airline’s centenary celebrations next year. Founded in 1919, British Airways is one of the world’s leading global premium airlines with an aircraft taking off from somewhere in the world every 90 seconds. British Airways will celebrate its 100th anniversary on 25th August 2019. The airline can trace its origins back to the birth of civil aviation. Since the world’s first scheduled air service on August 25, 1919, air travel has changed beyond all recognition. 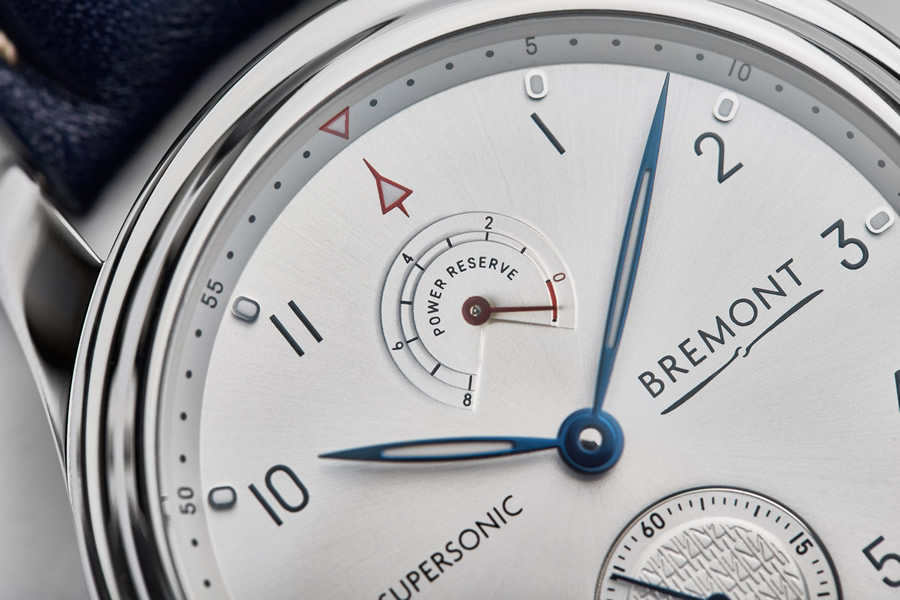 Part of the proceeds from these unique limited edition timepieces will be donated to the Air League Trust, an organisation that works with British Airways to support its employability programme ‘Inspire’ and enables the young to learn how to fly. This brilliant cause is part of a wider network of charitable activity supported by British Airways.