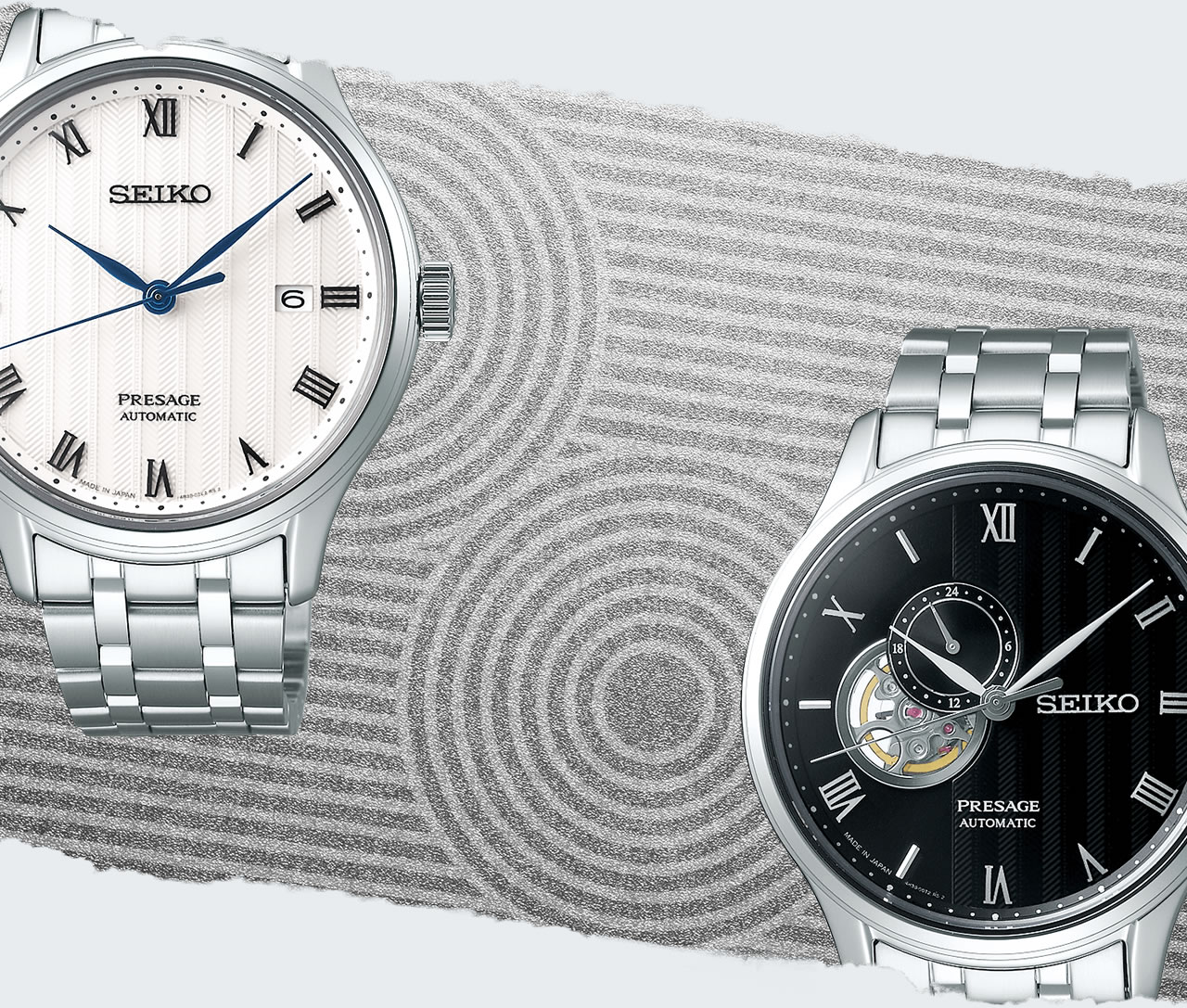 It is the essence of aesthetic minimalism: addition through subtraction. The Zen Garden, also known as the Japanese Rock Garden or Dry Landscape, embraces the principles of Japanese aestheticism. The Karesansui style, for instance, uses only rocks and sand. Patterns are made in the sand to depict ripples and waves. This stems from a belief that the essence of water can be expressed more vividly through its absence. Closely associated with Zen Buddhism, many of the most famous Japanese rock gardens can be found in temples. In this serene setting, nature is simple and beauty is timeless.

With Subtraction, Beauty Is Added

The Zen Garden is often associated with the difficult-to-translate Japanese term, wabi-sabi, which refers to the beauty of imperfection. Wabi-sabi celebrates the flawed, the impermanent, the rustic and the melancholy. In the case of the Zen Garden, it reminds us that beauty is found in the absence of materials, rather than in their abundance; in transient states rather than permanent ones. To many, however, wabi-sabi is not merely an aesthetic code; it is a philosophical characterization of life itself. 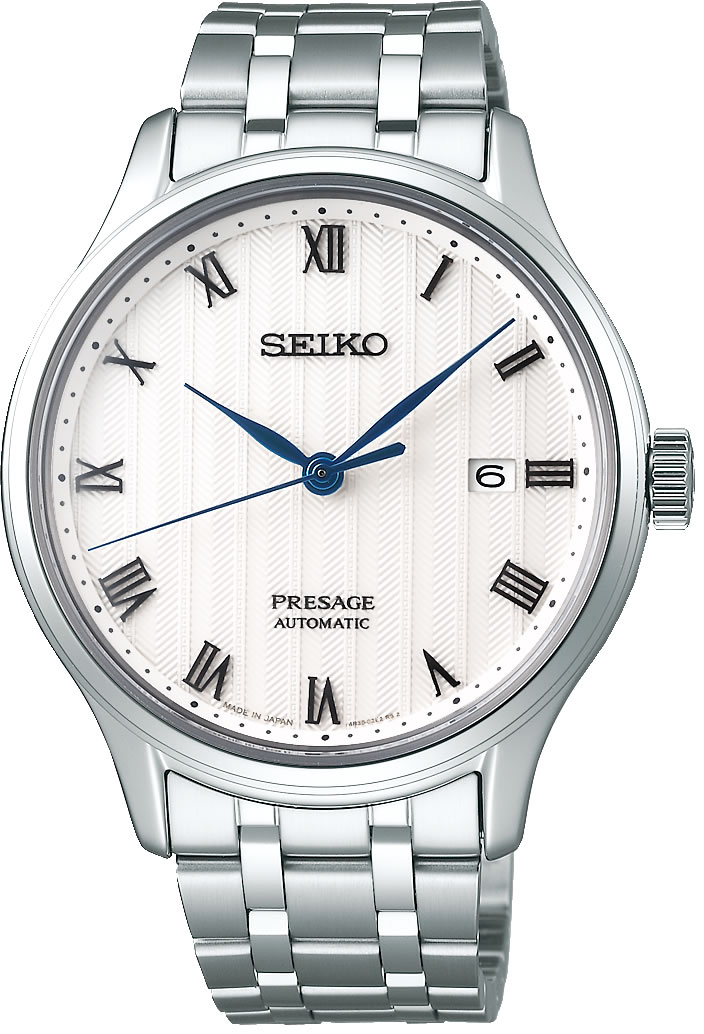 Water-inspired ripples of the Zen Garden enhance the tranquil dial face of the Seiko Presage—available in harmonious white and peaceful black. Simple yet sublime, these dials create a graceful reminder that less is more. And that true beauty is timeless.