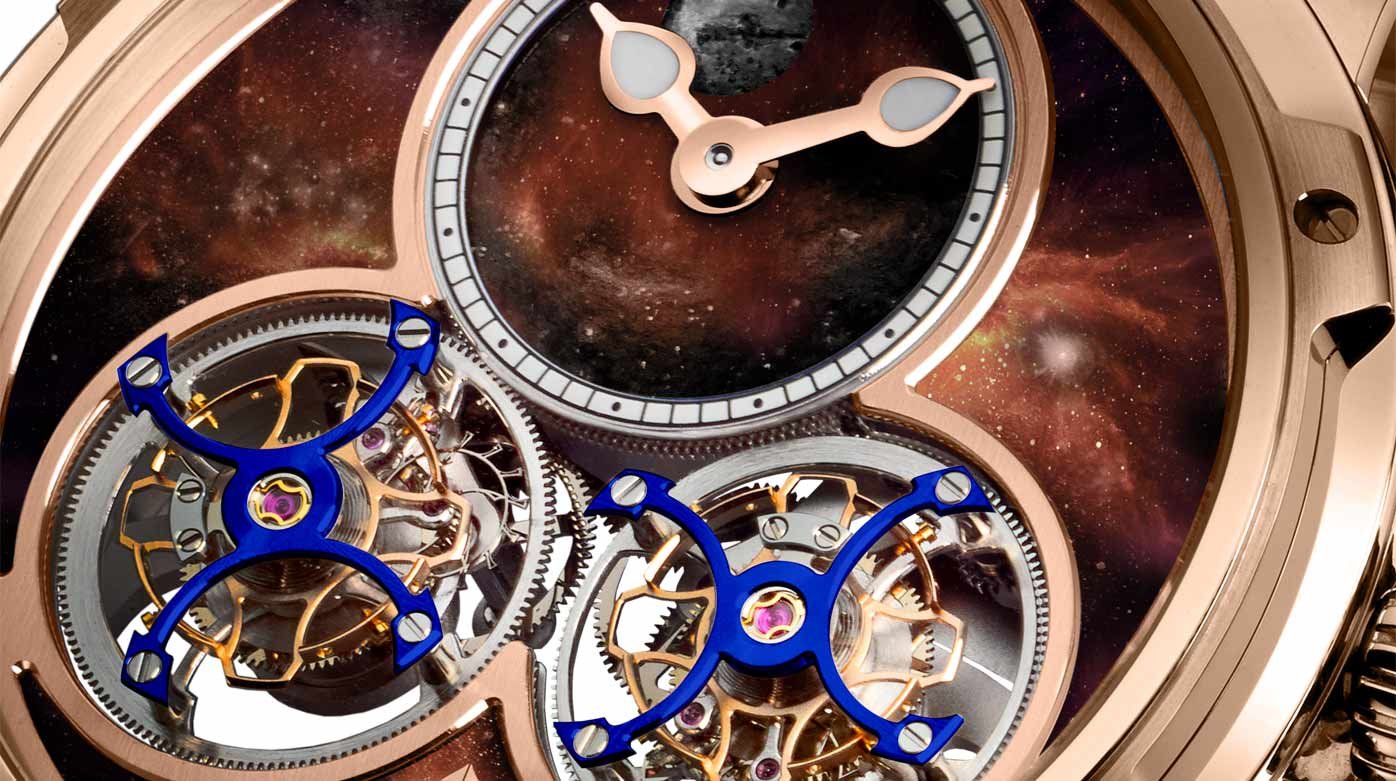 SIDERALIS OPENS A WHOLE NEW WINDOW ON THE HEAVENS

Sideralis is a heavenly theatre in which many different variations can come into their own. This red aventurine version offers outstanding aesthetic consistency, featuring a pink gold case and showcasing Louis Moinet’s double tourbillon in all its majesty.

Sideralis boasts a distinctive red aventurine caseback. Aventurine is the product of an experiment by a seventeenth-century glass worker, who dipped copper flakes into molten glass. The constellation of sparkling particles produced a beautiful effect – and aventurine was born. 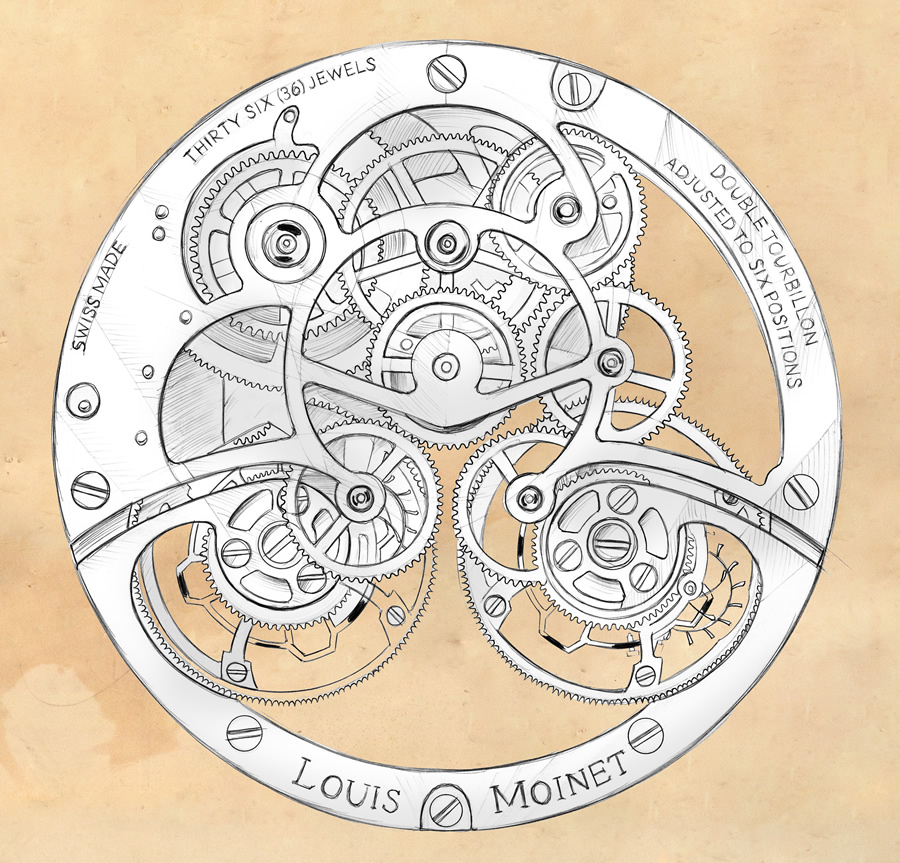 Red aventurine, however, is far less well-known than its blue counterpart. That makes it especially appropriate for this very limited edition of eight Sideralis watches. Its reddish-brown hues form an exceptional heavenly background, hand-painted to resemble the outer reaches of the kind of distant galaxy Louis Moinet himself loved to explore during his astronomical observations.

4.5 million years on your wrist

The time dial, situated at 12 o’clock, comprises two discs, one atop the other. The upper disc is also made from red aventurine. It completes one counter-clockwise rotation every 60 seconds and has a circular opening through which the three planets painted on the lower disc can be glimpsed: Mars, the Moon, and Mercury. “Each of the micro-paintings includes genuine dust from the heavenly body in question: a fragment of Mars, moon dust, and extremely rare fragments of the Rosetta Stone, whose scientific name is Sahara 99555. This stone has travelled across the universe to reach us, and is the oldest known to mankind – four and half billion years old. Scientists believe it comes from Mercury,” explains Jean-Marie Schaller. 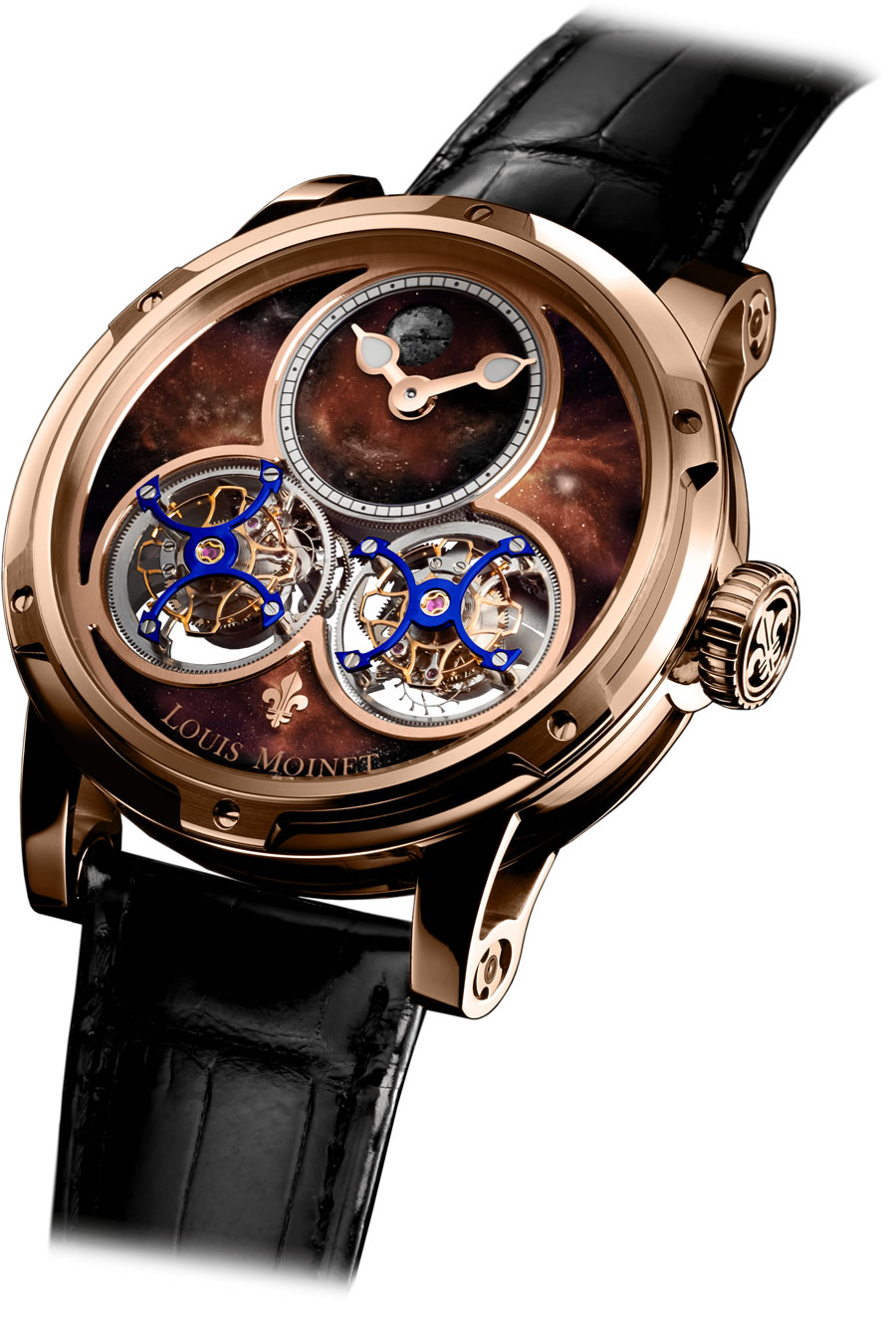 From a technical point of view, the highlight is the Double Tourbillon. This movement, first unveiled less than two years ago, is a Louis Moinet exclusive. These two tourbillons are especially extraordinary.

Both the tourbillons are oversized, with cages measuring 14.9 mm – half as big again as the average, resulting in the largest assembly of two tourbillons ever to have existed. “Aside from our exacting chronometric standards, this approach adds a fascinating visual dimension to the watch; a touch of magic that we’ve decided to gift to lovers of fine watches, just so they can contemplate beauty and horological art in all its splendour,” adds Jean-Marie Schaller.

The two tourbillons are designed to be physically above the movement – above the dial, even. The two raised cages are large as life and wholly visible, revealing balance wheels with beautifully styled screws – and an absolutely incomparable aesthetic appearance. 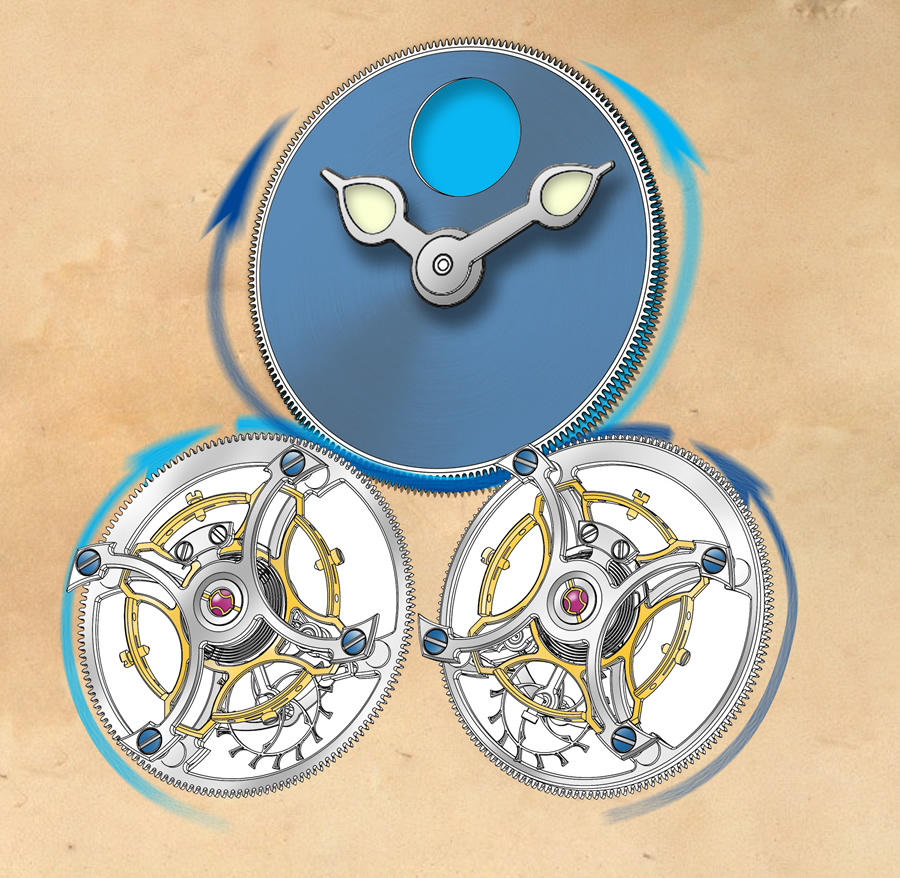 The tourbillons rotate in opposite directions. The continuous coming and going, side by side, is not just for stylistic reasons; the counter-rotation provides the motive power required for the star mechanism – the Sideralis complication – located at twelve o’clock. 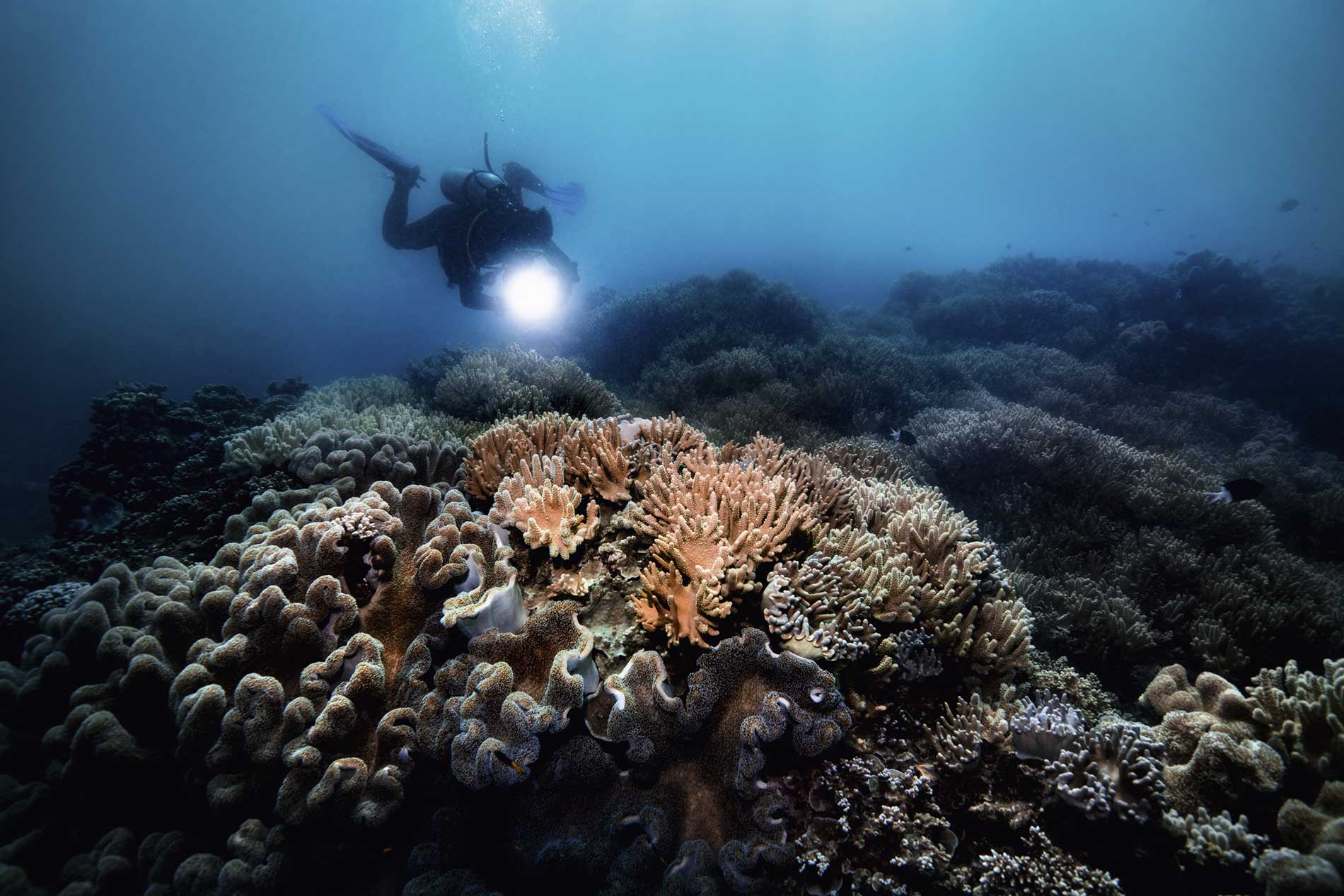