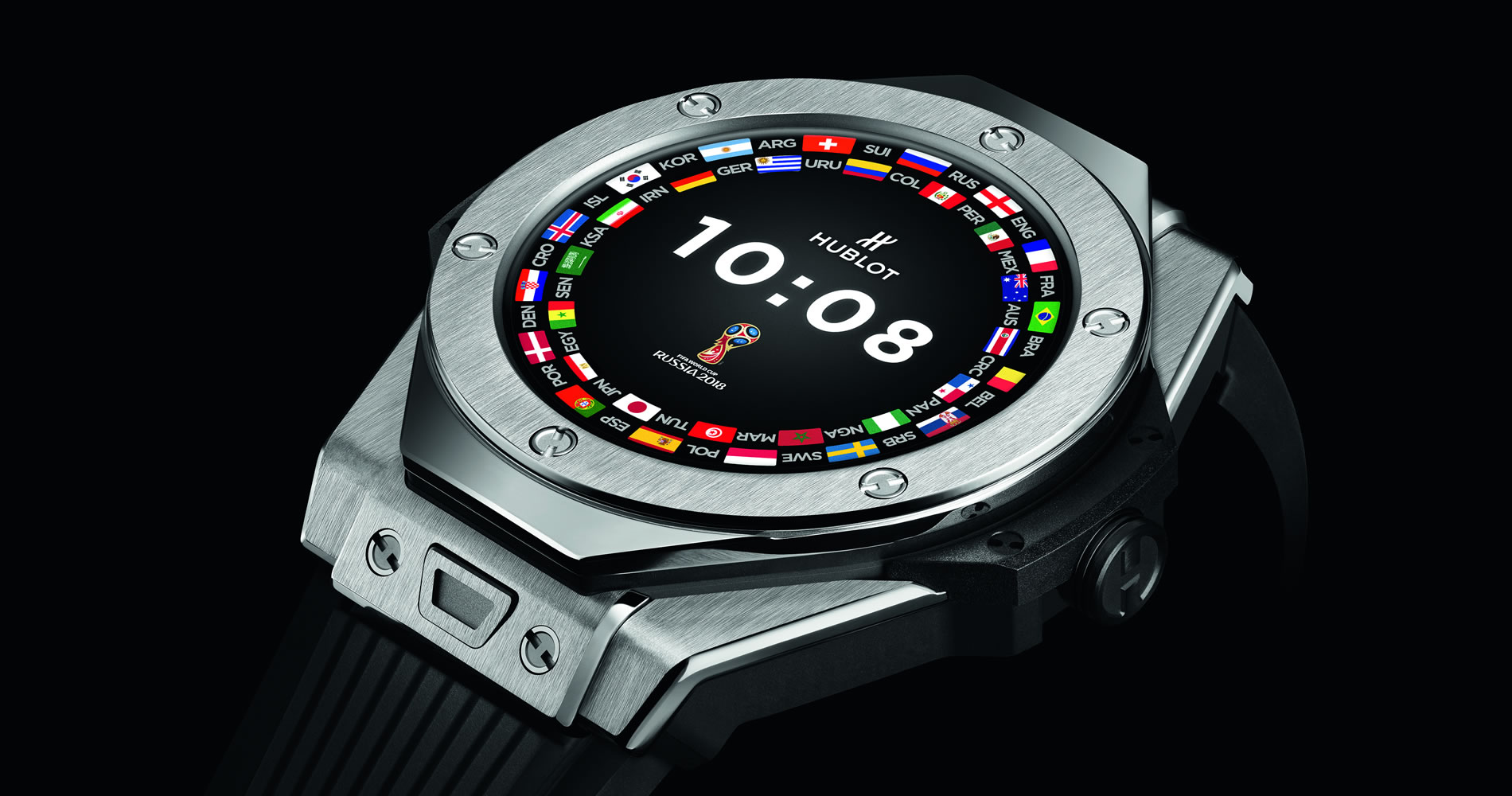 BIG BANG REFEREE 2018 FIFA WORLD CUP RUSSIA™ Keeping pace with the games in real time. 2018 means the FIFA World CupTM! For its 3rd participation as a Branded Licensee, Hublot has created the watch that all football fans and Hublot fans have been waiting for! A smart watch that will instantly connect you to every decisive second of the matches being played at the 2018 FIFA World Cup™.

A much-anticipated innovation that could not have been imagined by any other watch brand, given the extent to which Hublot and Football are as one. Not only is the footballing world going to march to the beat of the watchmaker, but now the pulse of the matches will reach its peak on your wrist! And although you’ll have to wait 85 days for the start of the Competition, you can wear connected football on your wrist in just one month time! 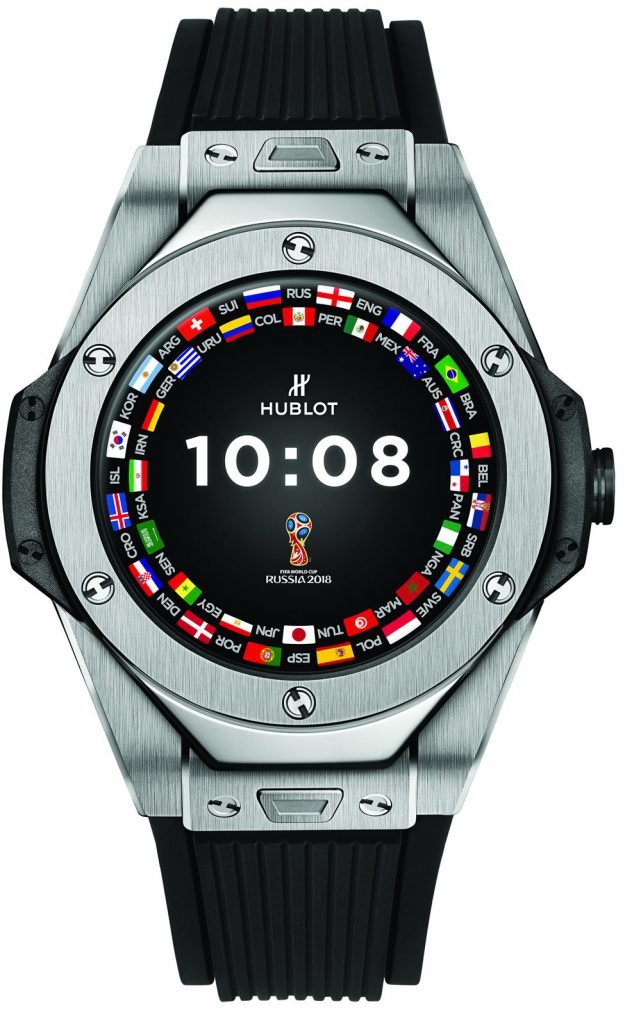 It was a specific need expressed by FIFA, and Hublot brought it to life! Wanting a customised watch for the referees, FIFA asked Hublot to conceive the perfect watch to accompany them on the pitches during the matches. Hublot designed this connected watch, its first, for the footballing universe: the Big Bang Referee 2018 FIFA World Cup RussiaTM. It is a unique edition that is limited to 2018 pieces. It has all the attributes of the iconic Big Bang. Its emblematic architecture cut out of the lightness of titanium, its bezel decorated with 6 H-shaped screws, its Kevlar insert. Even the display on its analogue mode dial could pass for the same aesthetic as that of the automatic models. In terms of size, its 49-mm case is what makes the first difference, then its motor, which, for the first time, is driven by technology connected to digital intelligence. It is certainly a connected watch, but it is first and foremost a Hublot watch! 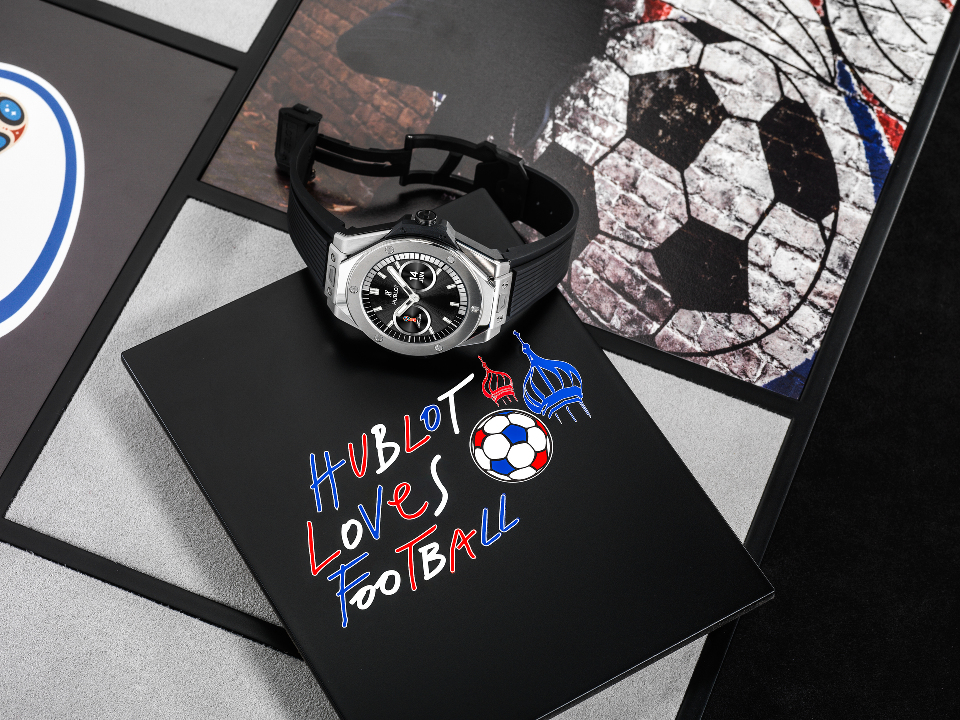 “The Big Bang Referee 2018 FIFA World Cup RussiaTM offers all the usual features of a smart watch of course, but that’s not where Hublot has applied its innovation and audacity. It brings together everything that inspires the passion of football lovers! The FIFA World Cup is the Holy Grail of emotions for football fans, so just imagine what an object such as a watch that captures each and every one of its moments, its turning points, its stakes could suddenly represent? The football aficionados from among the brand’s friends have been waiting for this watch for a long time!”
– Ricardo Guadalupe, CEO of Hublot

As Baselworld 2018 opens its doors, the Hublot Countdown Clocks are showing 85 days. On 14 June 2018, Hublot, FIFA and Russia will kick off the first match of the 21st FIFA World CupTM since it began in 1928. In the current digital world, it will be the very first Competition in which the referees are supported by video assistance. From Saint Petersburg to Moscow via Ekaterinburg, Kaliningrad, Kazan, Nizhny Novgorod, Rostov-on-Don, Samara, Saransk, Sochi and Volgograd, there are 12 stadiums for 32 teams playing 64 matches. 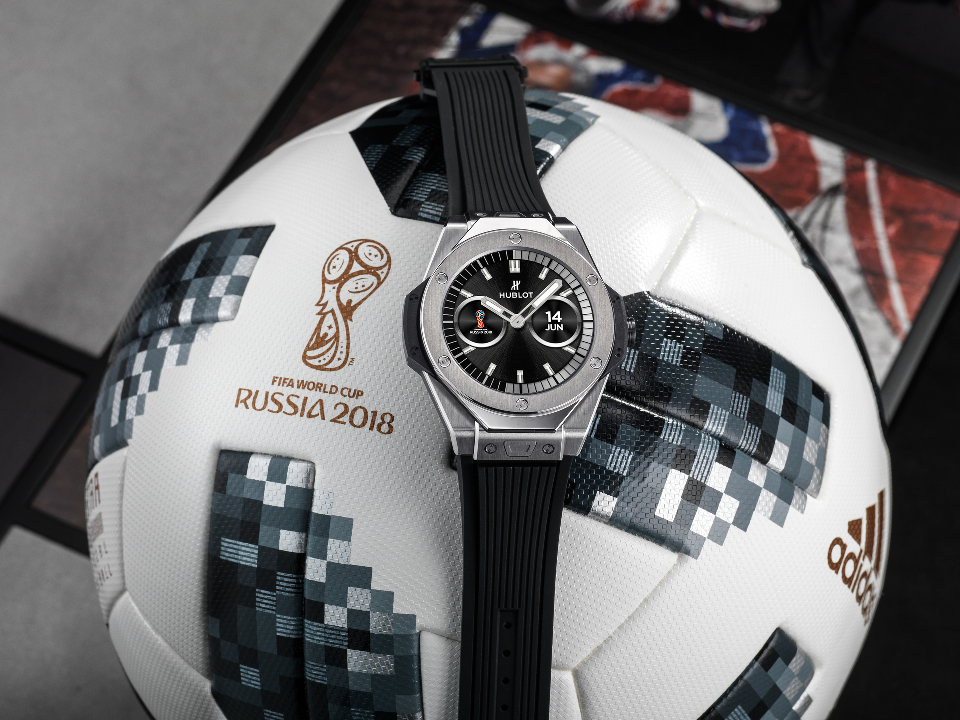 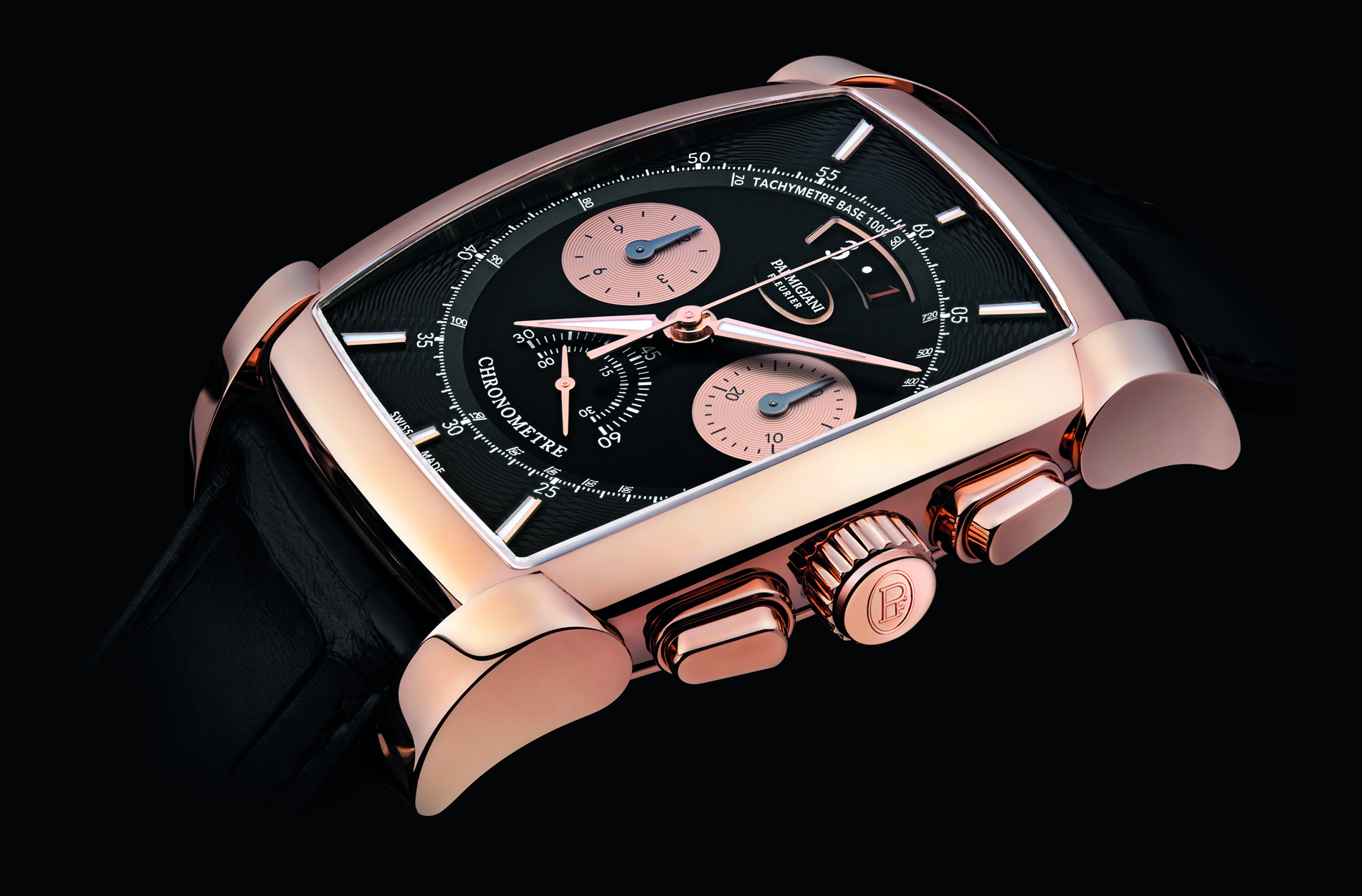