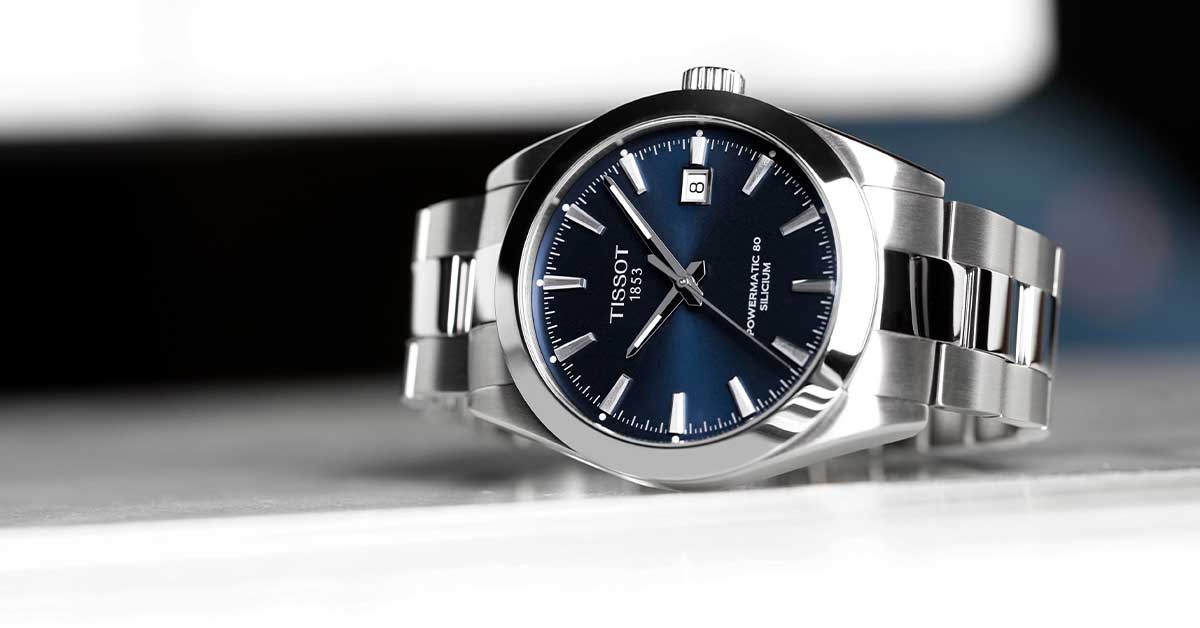 In this article, two famous Swiss watch brands will go head to head to find out which is the best timepiece. Some watch enthusiasts might find this comparison similar to the apples over oranges comparison.

It is true they both are at different levels and can’t compete with each other, but a thorough comparison helps those looking to substitute their old watches or aiming to spend a fortune on buying a new model.

It will supply them with the ultimate idea regarding the significant aspects that differentiate the brands. So enjoy an eye-opening comparison to get an overview of the two Swiss watchmaking giants.

Before jumping into the Tag Heuer vs. Tissot match, let us look at the brands’ overview.

Tissot began its operations in 1853 in Le Locle, Switzerland. It is included in the list of best watch brands in the world. The major cause for their notoriety is the affordable price rates with top-notch precision. Tissot offers a wide range of luxurious watches to both types of customers, mid-range and high end.

The Swiss watchmaker has been very successful in making their strong reputation in sports, especially in the motorsport racing industry. They have primarily sponsored Formula 1 racing companies with the use of a highly accurate quartz movement.

The high standard precision that Tissot watches offer can be realized from the fact that they are the credible official timekeepers of every F1 sport. Tissot is also known for its innovation of dual time zone feature.

With the use of out of the box raw materials like stone and wood, the brand has taken numerous other extraordinary steps to make itself stand out of the crowd. With an authentic variety of top-notch watches, this mid-range luxury watch brand has maintained its well-known name in the watch industry.

Tag Heuer is another renowned Swiss watch brand that was founded seven years later after Tissot. The initial name of the company was Heuer Watch Company. Its founder is Edouard Heuer, who later partnered with the racing circuit and many other sports companies.

Since the partnership, they focused even more on launching models having high-level precision. This top tier feature and their previous sponsorships became the partnership’s backbone between the brand and the Olympics in the 1920s.

But why does the company have the name Tag Heuer? If that is the question on your lips, here is your answer. Until 1985, the company was known as Heuer Watch Company. But in 1985, Tag Group Holdings bought the company.

When the merger and purchase became official, the name transitioned from Heuer Watch Company to Tag Heuer. The company further bought LVMH fourteen years later to boost the company in terms of quality watch crafting.

Another primary reason why the Olympics Association signed them was the flawless Tag Heuer Carrera Mikrograph. The watch was far better than similar high-end watches. It went to the next level of accuracy and precision.

The Carrera Mikrograph showed the company’s skill in making highly accurate models as it had 360 000 vibrations per hour(vph). Therefore the brand received significant exposure to the audience, thanks to the attention that Mikrograph gave to the Olympics association.

It is considered as the milestone of the Swiss company. The Mikograph can accurately measure 1/100th of a second, courtesy of its remarkable mechanical movement build. It is the cause of its popularity in the old and present days.

Car aficionados equally love to wear watches of both of these brands. They are a popular luxurious watch choice in the racing circuit. The two Swiss watch masters and many automobile sport racing teams have partnerships with each other.

Tag Heuer has done a partnership with Porsche Formula E Team and Aston Martin Red Bull Racing. In comparison, Tissot is partnered with Sauber Mercedes Team. The sponsorship is the reason why there is so much versatility in their catalog of watches. Different timepiece models of both brands have a specific racing car design.

Some of the most high-quality watches of Tag Heuer start from $1,000, the price of Tag Heuer Formula 1 Quartz Watch. The majority of these entry-level watches are of Formula 1 collection and placed around $1,300.

Their most expensive timepiece is the special edition Tag Heuer Carrera X Aston Martin, with a price tag of $29,241. It has a 45 mm chronometer combined with rose gold plated accents and a brown dial.

Entry-level watches by Tissot are valued at $232. Tissot Classic Dream has this price tag, and the most expensive timepiece is Tissot Heritage Prince. It will cost you $5,524. It is a mechanical 18K gold watch that features a curved case and is in demand due to its Art Nouveau design.

We can see the exact price difference between the brands and confidently say that Tag Heuer is more costly than Tissot. Tag Heuer has far better quality than Tissot, which is one reason for their higher prices.

If you are a Tissot watch user, you will also back this statement. But Tissot has not compromised on quality at all. They have paid more attention to affordability and the use of top-notch accurate movements.

At the same time, Tag Heuer has focused more on craftsmanship and cosmetic finishing. Tissot watches are a perfect choice for those watch buyers looking to buy watches under the $500 mark.

Generally, people buy a new watch without thinking of selling it again. But as a luxury watch buyer, you should be mindful of this crucial aspect. In the watch market, some brands have a higher resale value than others. In this regard, the brands that outperform the rest of the brands are Patek Philippe and Rolex.

The resale value of your high-end watch depends on several things. Variables like the edition, condition, ever repaired or serviced, box, model, warranty, documentation, and craftsmanship heavily influence the resale price.

Besides these variables, other factors are noticed during the timepiece’s valuation. As far as Tag Heuer and Tissot are concerned, the former has a better average resale value.

According to various reports based on sales stats of 2019, the popularity of these brands is as follows:

So we can see that the chronometer watches of Tag Heuer are far more accurate than Tissot. This is the appropriate justification for their high price tags.

Almost every model of the brands has high water resistance.

Thus, in terms of water resistance, Tag Heuer is the clear winner.

Tag Heuer is the Winner!

The one-line answer to your question Tag Heuer vs. Tissot is Tag Heuer has won this battle. Tag Heuer has performed better in various aspects of the comparison. However, you cannot just get rid of Tissot.

Tissot holds the crown for offering a wide range of timepiece styles and models at relatively affordable costs. However, Tag Heuer surpasses Tissot in most features. 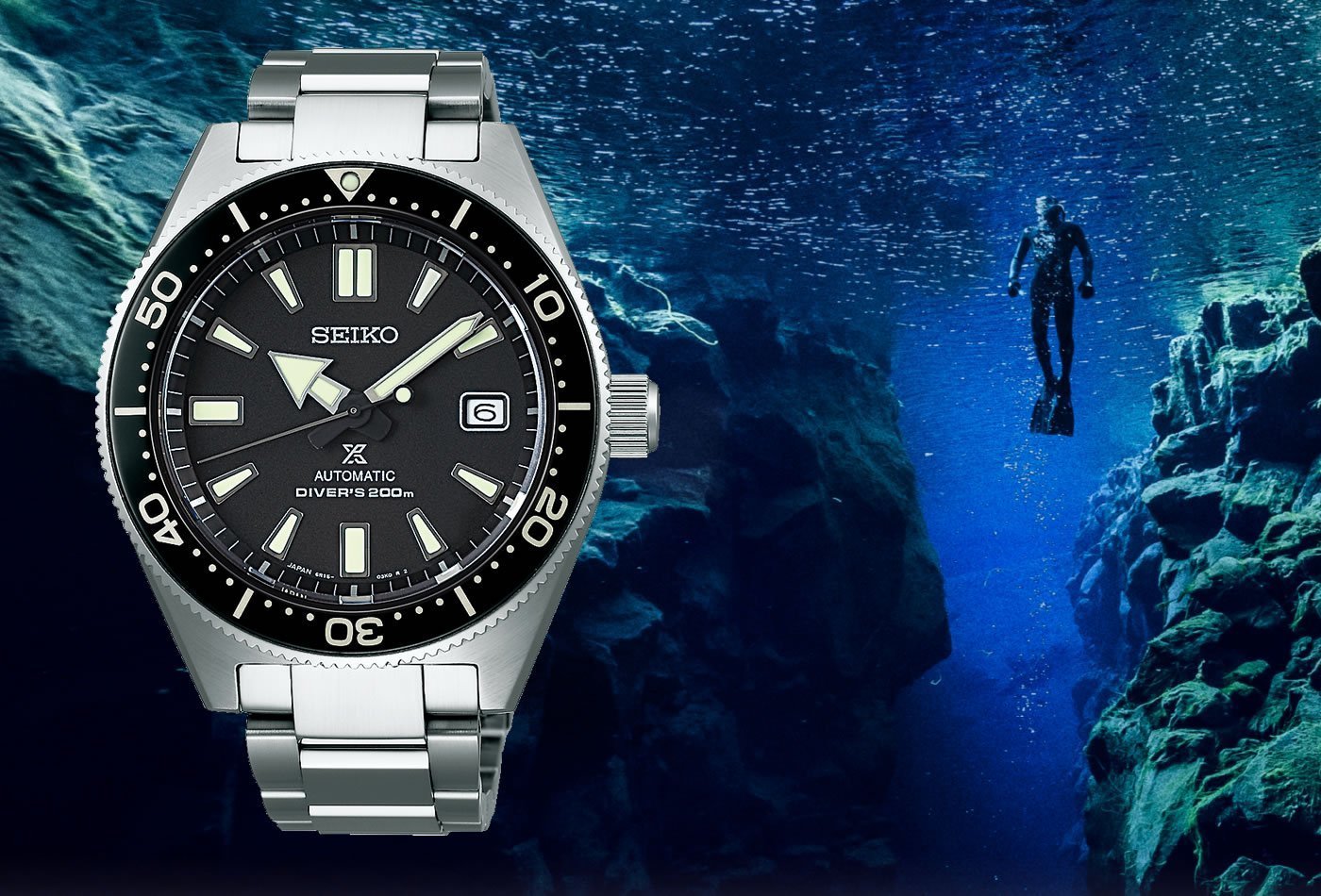