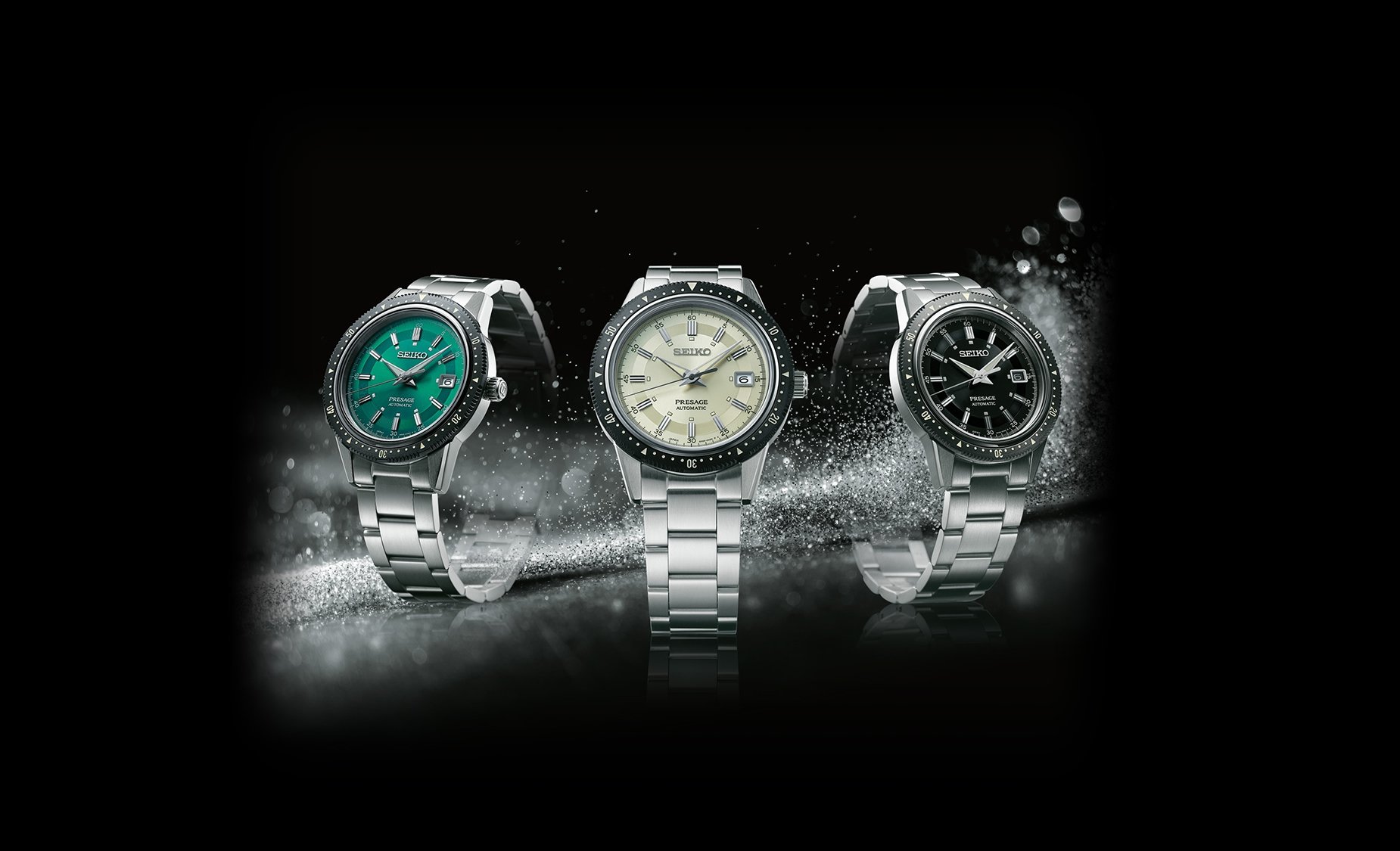 The Crown Chronograph – Japan’s first wristwatch with a stopwatch function.

Seiko was in charge of making the official watch for the first international sports event held in Japan in 1964, which triggered development of a watch with a stopwatch function.

The Crown Chronograph was a simple chronograph based on the Crown, a manual winding mechanical watch.

Although a one-push chronograph, the use of a pillar wheel allows reliable control of the stopwatch. It is to this day considered a legendary timepiece that exudes Seiko’s uncompromising manufacturing ability.

Not only in its function but also with its design and the high legibility, the watch is a standard to tell the time. 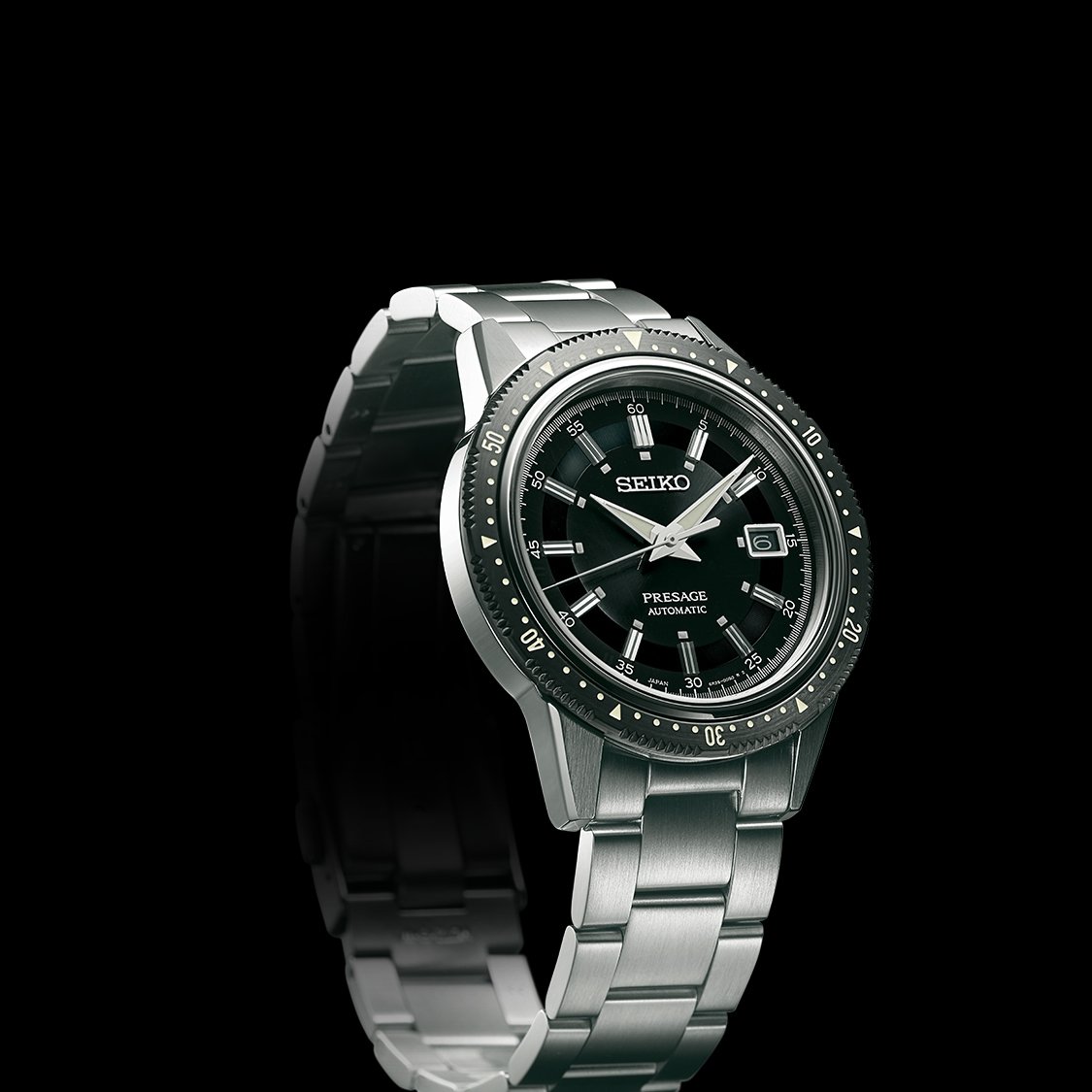 Faithful reproduction of the design of the first Crown Chronograph

The case has an inwardly tilted shape so that it rests securely on the wrist, which increases stability. 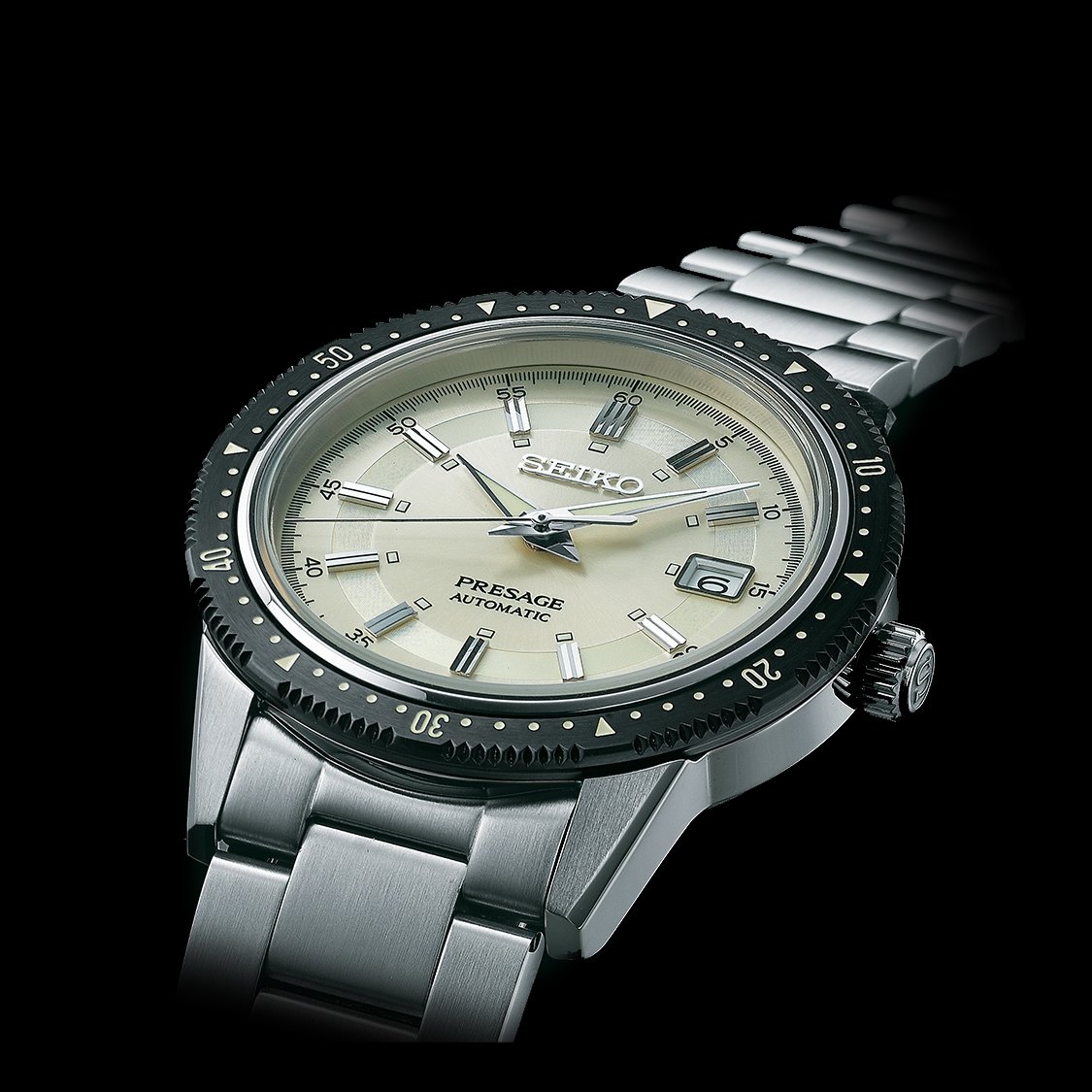 High legibility is ensured day and night through the use of Lumibrite on the distinctive indexes.

A non-reflective coating is applied to the inner surface of the sapphire glass to improve legibility even further. 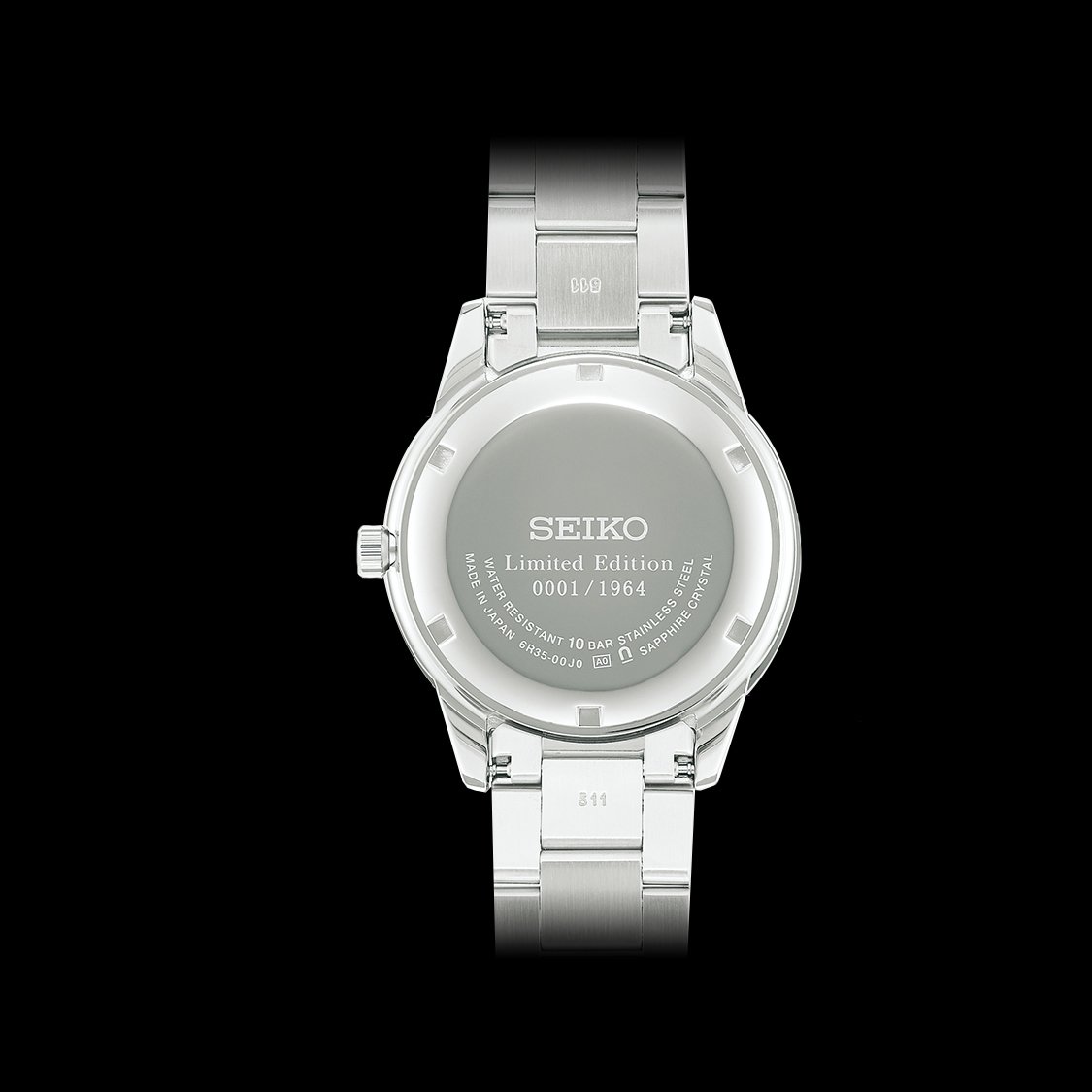 The letters “Limited Edition” and the serial number 0001/1964-1964/1964 are inscribed on the case back as proof of this limited quantity edition.

In an actual product, the case back direction might be different from the photograph. 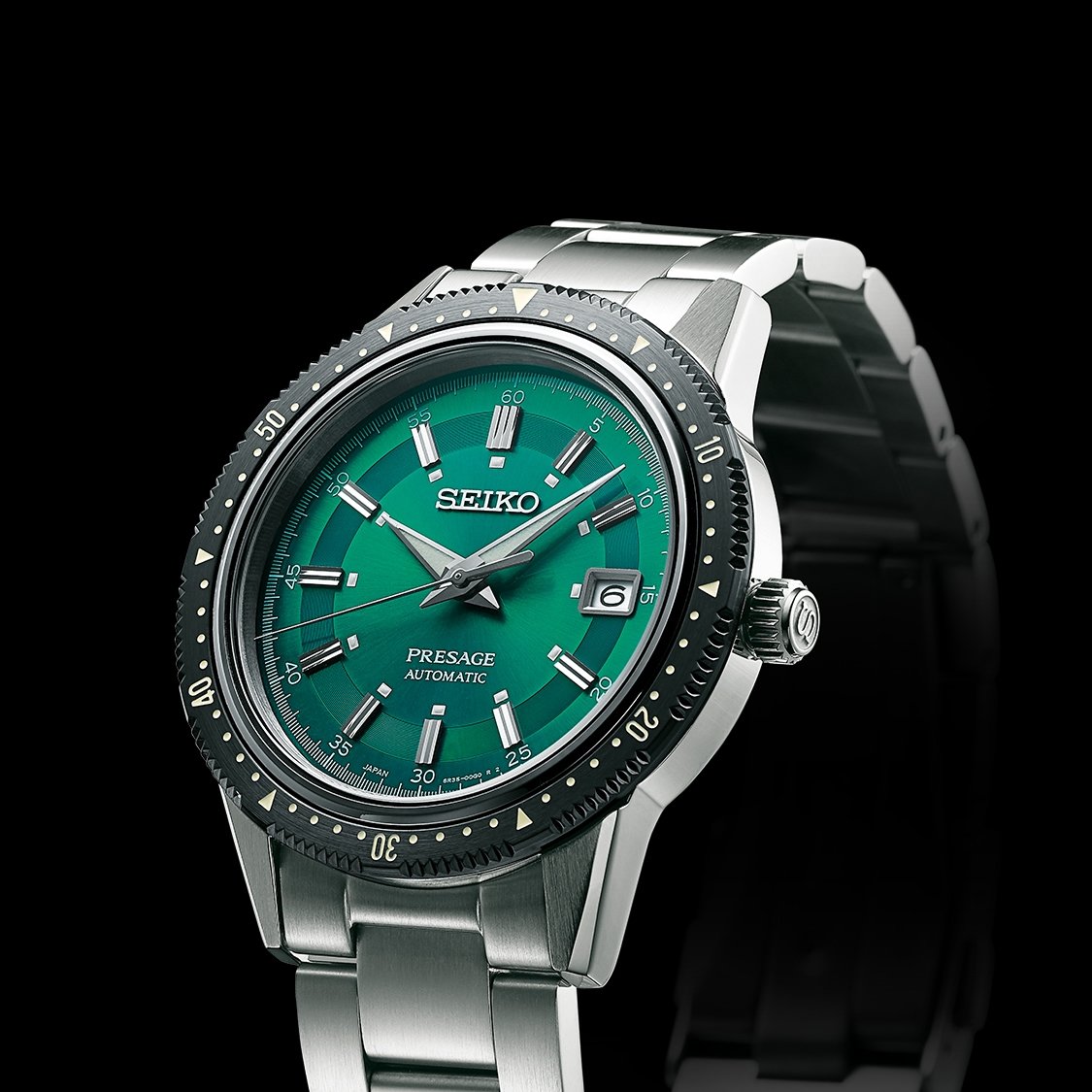 This model has a power reserve of 70 hours, therefore, there is no concern about the remaining power on Monday morning even if the watch is unused over the weekend.