Bremont in the Movies 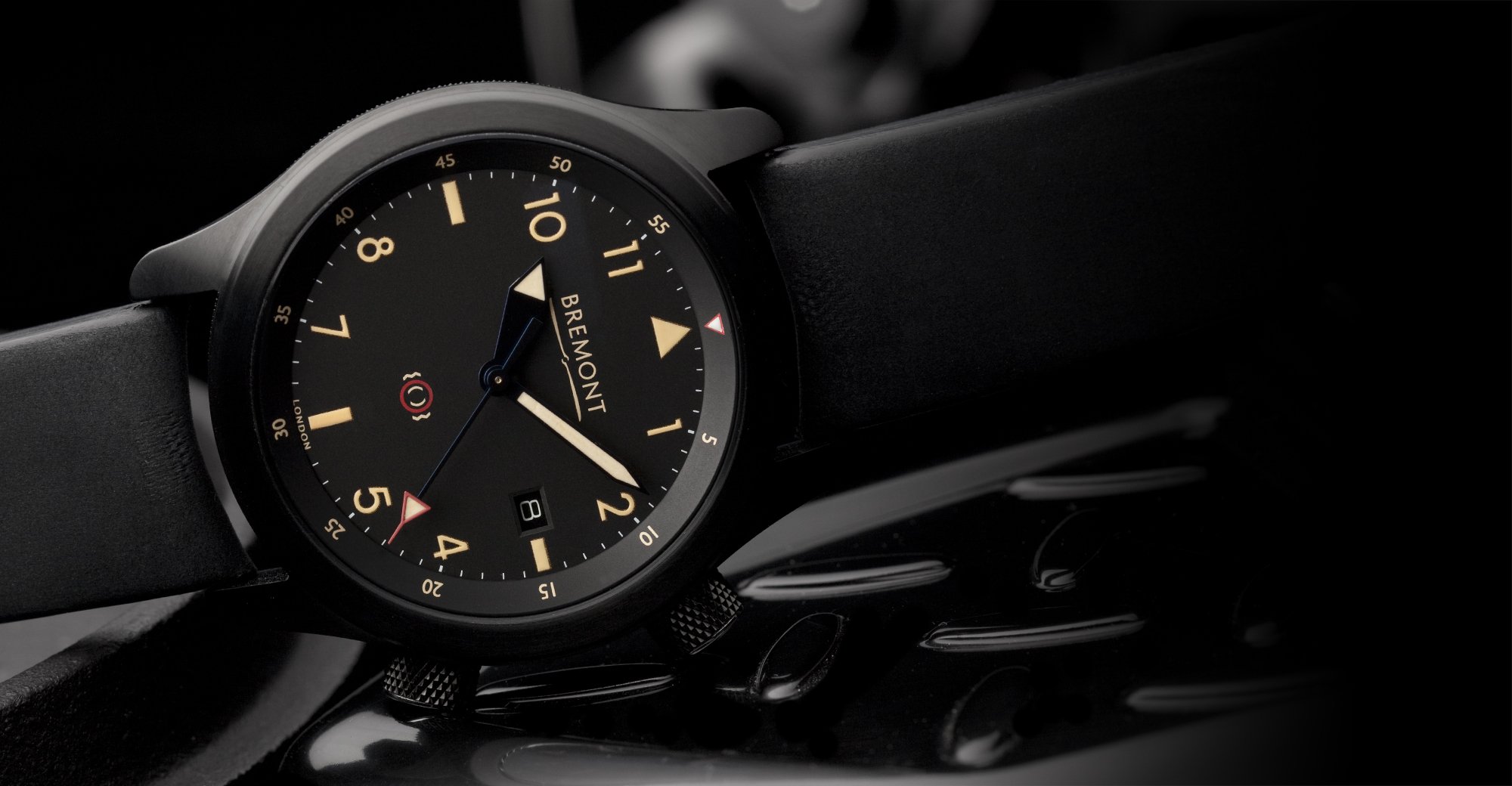 Watchmaking is a challenging industry to be in because we are running a very complex business. Engineering components that are machined to 1/5th of a human hair and simultaneously building a global brand is no mean feat. Few people buy a watch if they have never heard of the marque, even if it’s an amazing timepiece.

Over the years we’ve been incredibly fortunate to have been featured in some fantastic films and TV programmes alike. Not only has the exposure been brilliant for getting the Bremont brand out there, but it’s been both flattering and humbling that it has all come about due to either the actors or producers having wanted to work with Bremont. Due to monies not changing hands, the level of authenticity also added to the exposure. Here are a few fun examples… 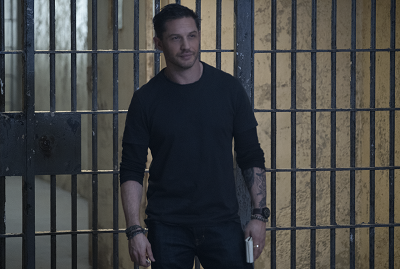 The military world is very small indeed and Tom Hardy has long since been a massive supporter of the military which is how we originally came to meet one another. As a lover of mechanical watches, Tom has built up a lovely Bremont collection over the years and him asking to wear one of our watches when filming for his latest blockbuster Venom was something we couldn’t say no to. We hadn’t realised the impact of the Marvel universe until we saw that the trailer had 64 million views on the first day! Tom rocks his Bremont U2/51-JET in the film. 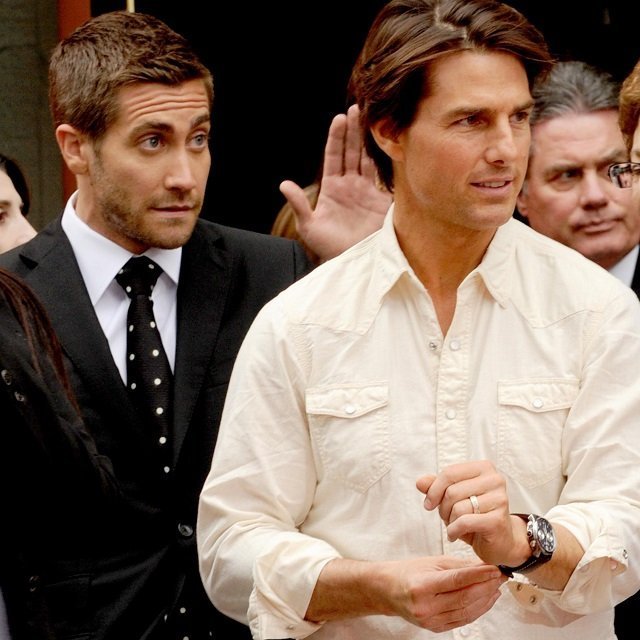 Nick and I first met Tom Cruise when he came to our father’s airfield near London at the time that he was filming the first Mission Impossible. As a keen pilot, Tom popped over to our aircraft restoration business and asked to sit in our father’s Spitfire that we were working on. He was utterly charming. One week later Nick and my father had their aircraft crash, where our father died and Nick sustained multiple injuries. What really resonated and was immensely special, was Tom getting in touch with the hospital to see if he could do anything to help Nick. Years later Nick reconnected with Tom in LA with lunch and a tour of his aircraft Hanger. With a shared love of aviation Tom has always been a great supporter of the brand. 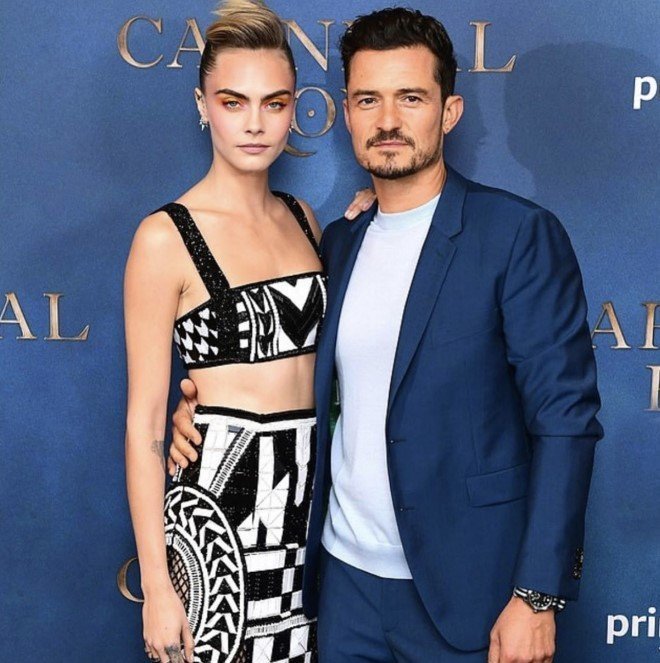 As a Englishman who is also local to Henley-on-Thames we have been friends with Orlando Bloom for many years. As a watch lover we have always had a shared connection, and Orlando has been a great supporter of the brand. His latest project is Carnival Row and here he is seen wearing the new Broadsword during his promotional tour, a watch that we have made with the Ministry of Defence, but Orlando can also be seen wearing his cream dialled ALT1-C as far back as 2007 on his Pirates of the Caribbean red carpet appearances. Orlando has been an invaluable ally over the years, he has an incredible eye for detail, loves British made, all things mechanical and really appreciates the nuances of a mechanical watch. 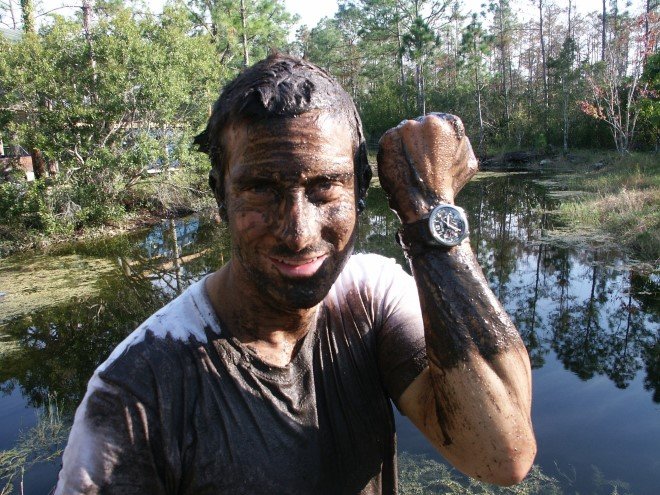 The first Bremont seen on TV was when Bear Grylls started wearing our watches on his shows, as an adventurer who was pushing himself in extreme environments the ALT1-P2 was a perfect watch for him. We first met Bear in London through mutual friends, before he found his TV fame, and loved his enthusiasm for life. If a watch could survive a few episodes with Bear, it should be able to survive most things! 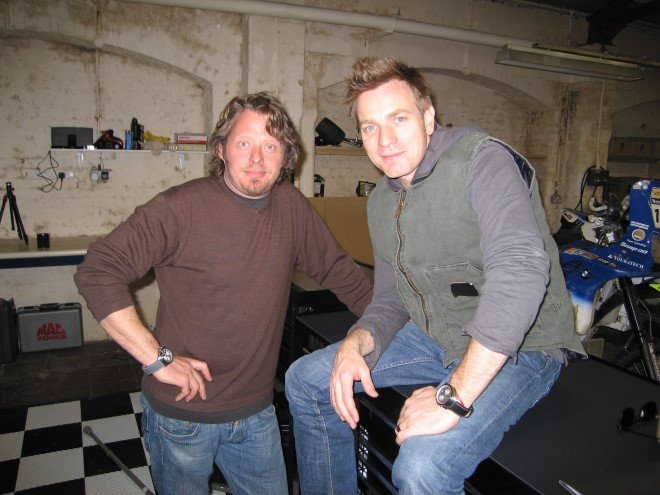 Another early amount of exposure for Bremont on TV was when Ewan McGreggor and Charley Boorman wore them on their motorcycling TV show, the Long Way Down. Charley introduced us to his great friend Ewan and we all got on brilliantly. When they took the watches to wear on their epic adventure in Spring 2007, the brand still hadn’t officially launched! For Nick and myself, the prospect of having these two great chaps hammering our watches for 4 months over dirt tracks was too good an opportunity to miss. We learnt a lot about the robustness of the watches, and Charley has remained an ambassador to the brand ever since. 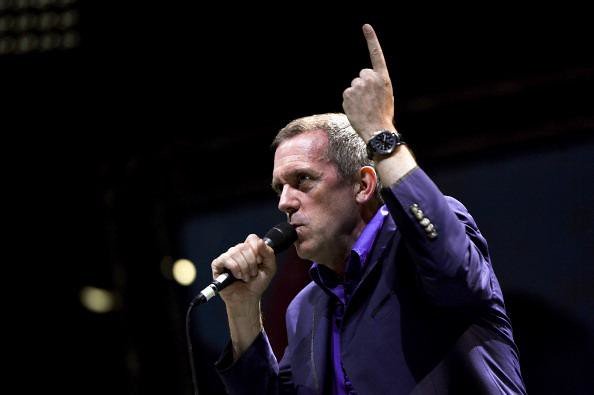 We had heard that Hugh Laurie had been into one of our retailers in London and purchased a Bremont U-2 with a black dial. We didn’t think much of it until we saw him wearing it on the last episode of the smash hit US show House. Thank you Hugh! 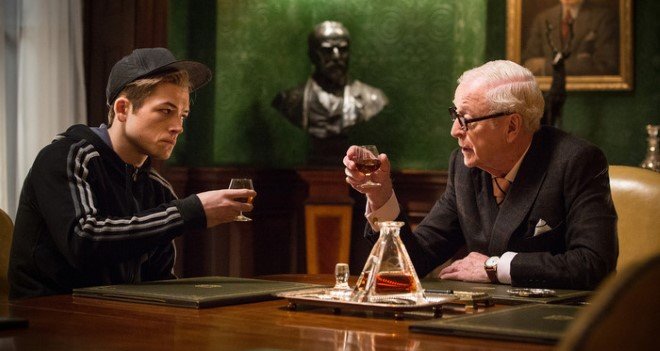 Matthew Vaughn and his wife, Claudia Schiffer, walked into our Mayfair store a few years ago and explained to our store manager that Bremont had been recommended to them as the best military watch brand to work with and that we were the preeminent British watch brand too. At the time Matthew was working on a British spy film and thought we would be a natural fit. We subsequently met with Matthew and loved the idea of his new film. After a number of months of working together we produced the ultimate spy watch, the Bremont Kingsman, based on the ALT1-WT World Timer. 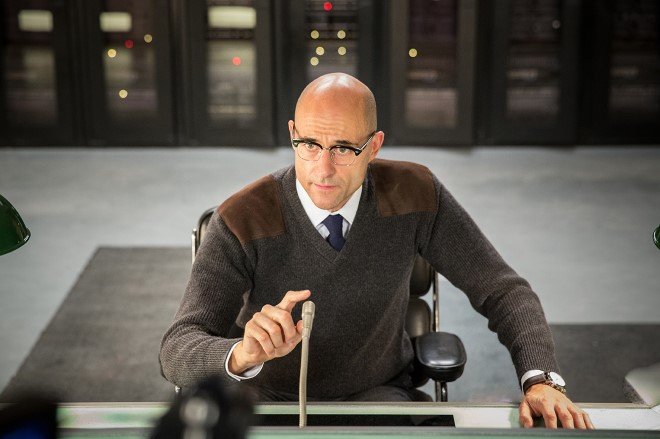 Mark Strong was not a newcomer to Bremont whilst wearing his ALT1-ZT/51 in his latest Sky TV series ‘Temple’, where he plays a surgeon willing to operate on anyone willing to pay. Mark also wore a stainless steel modified Kingsman chronograph for his role as Merlin in the Kingsman Film. Hard to find a nicer chap, Mark is a great appreciator of British engineering and loves mechanical watches.