In 1965 the house of Seiko introduced their first dive watch. Safe to say since then they introduced thousands of…

In 1965 the house of Seiko introduced their first dive watch. Safe to say since then they introduced thousands of dive watches. Infact to the mass majority thinks of dive watches when they think of Seiko. So It’s a bold statement to claim this one is the best under 1000. Though in my personal experience after handling hundreds of Seikos over the past 7 years of collecting, In my opinion the MM200 is one the best you can buy currently from their line up. 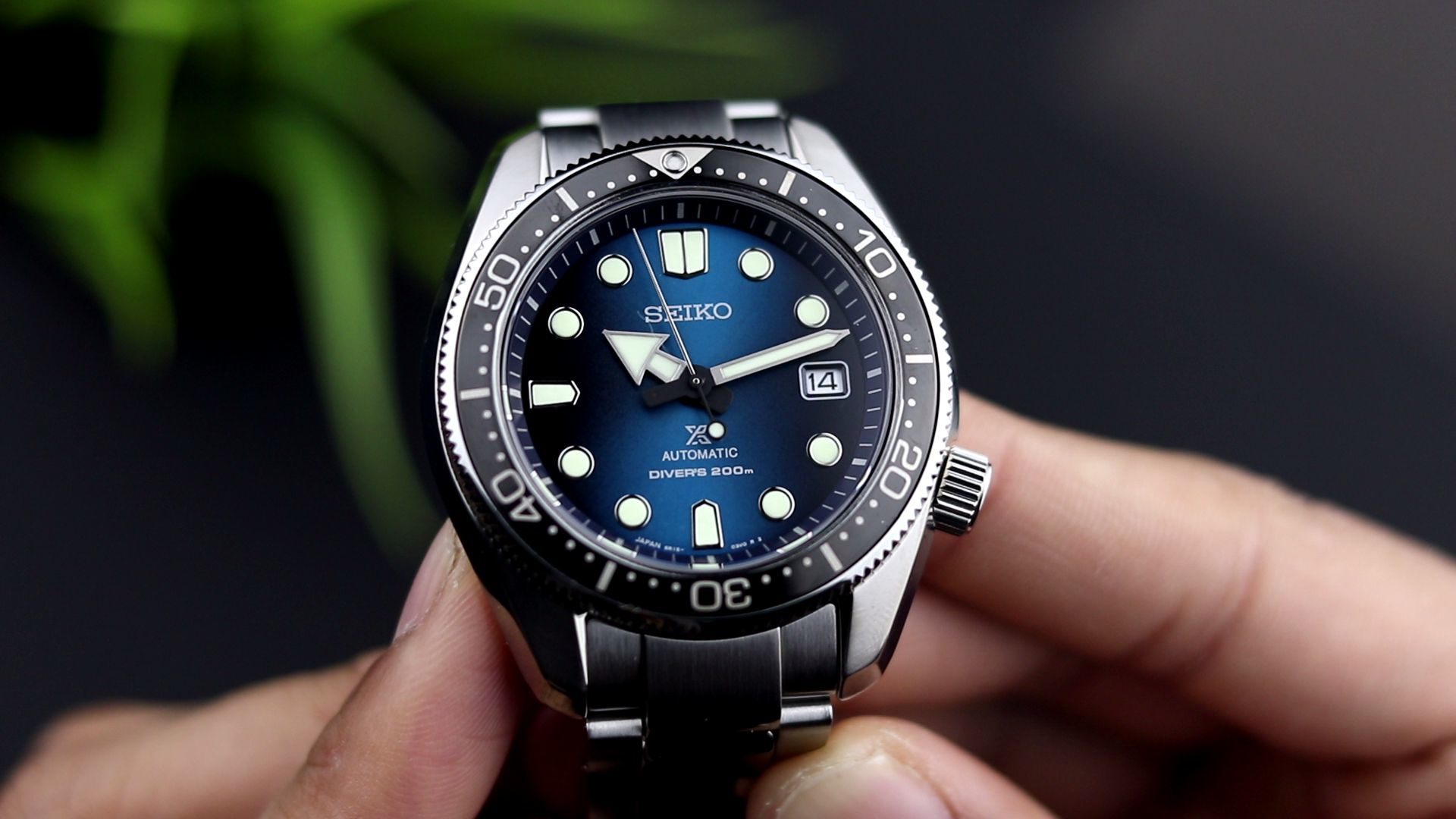 What we have here is the SBDC065 or the SPB083J1. A special edition dive watch that the community nicknamed the Marine Master 200 because of the case shape and aesthetic. The term special edition. means it was only manufactured for one year. Now the only difference between this & the others within the line is the dial color. The special edition does come with the bracelet & and extra rubber strap though personally I would throw a cool vintage brown strap to really make that blue pop.

Let’s start with the most obvious factor when considering this watch. The blueish green dial. It’s incredible. infact it’s one of the most mesmerizing blues I have ever seen to date. It’s sort of a semi fume dial as it starts of black frok the edges and lightens up to a blueish green towards the middle of the dial. The way this blue dial plays in any lighting is incredible & honestly there’s nothing bad to say about it. In my opinion blue is as versatile as black & silver dials. It will never be out of place with any attire. Though personally I wouldn’t dress it up with a suit, it is a bit more elegant then Seikos other dive watches. 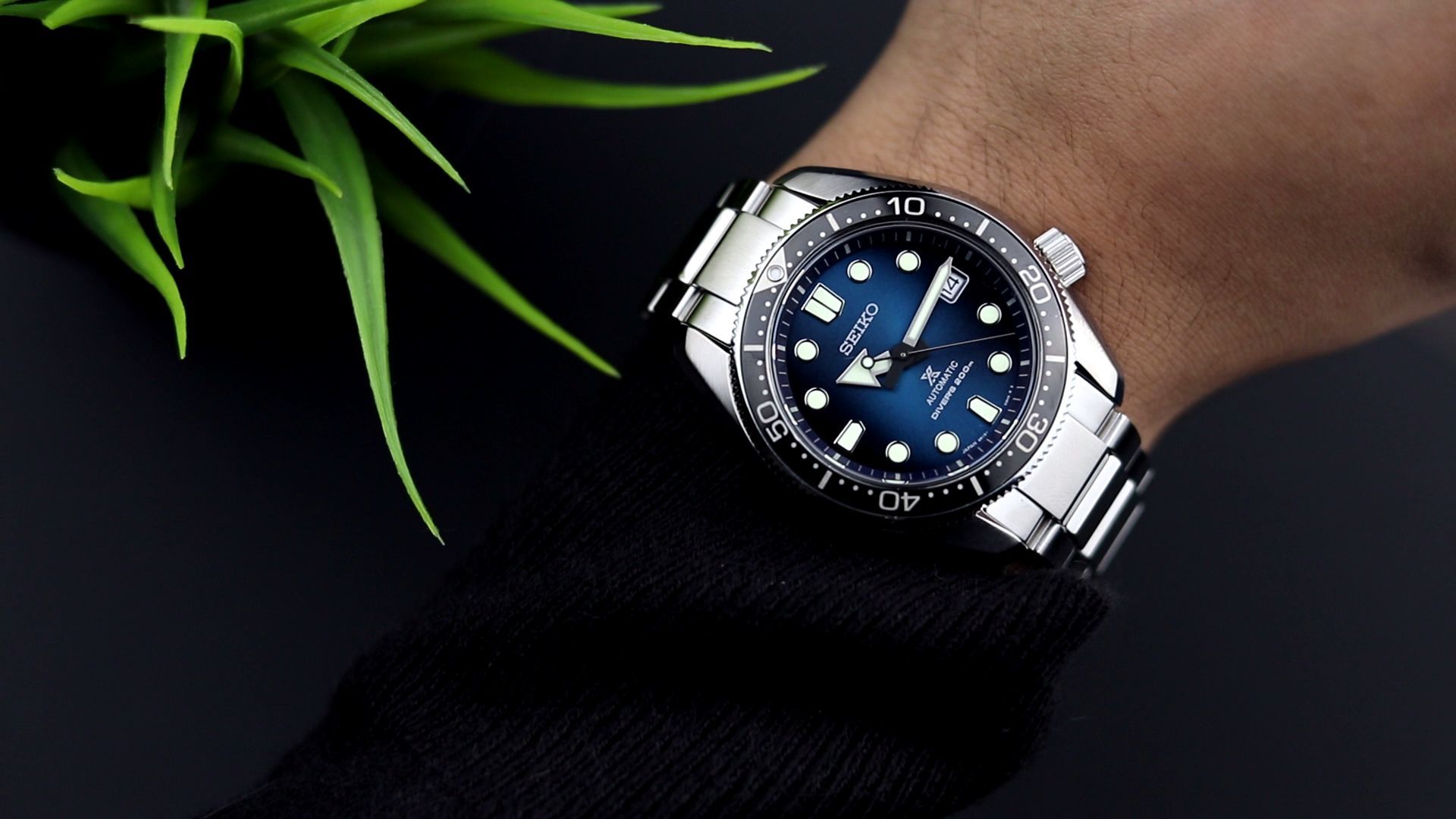 Lets move on to the case. The watch measures in at 43.6mm with a case thickness or lack of at 13.5mm with a bracelet size of 20mm which factors into the wearability of the watch & also strap change versatility. But ofcourse the most important factor with bigger watches is the lug to lug size or from top to bottom which measures in at 50mm.

The watch sits extremely well on the wrist. The 43mm case gives it enough wirst presence however the 50mm lugs mixed with the 20mm taper helps it wear a lot smaller, dare I say closer to a 41mm in my opinion. Also at 13.5mm thick the watch is actually not that thick so it helps keep the watch comfortable on the wrist. One thing I realized is the gradient dial actually gives a visual effect that the watch is smaller than the spec sheet suggests in a good way 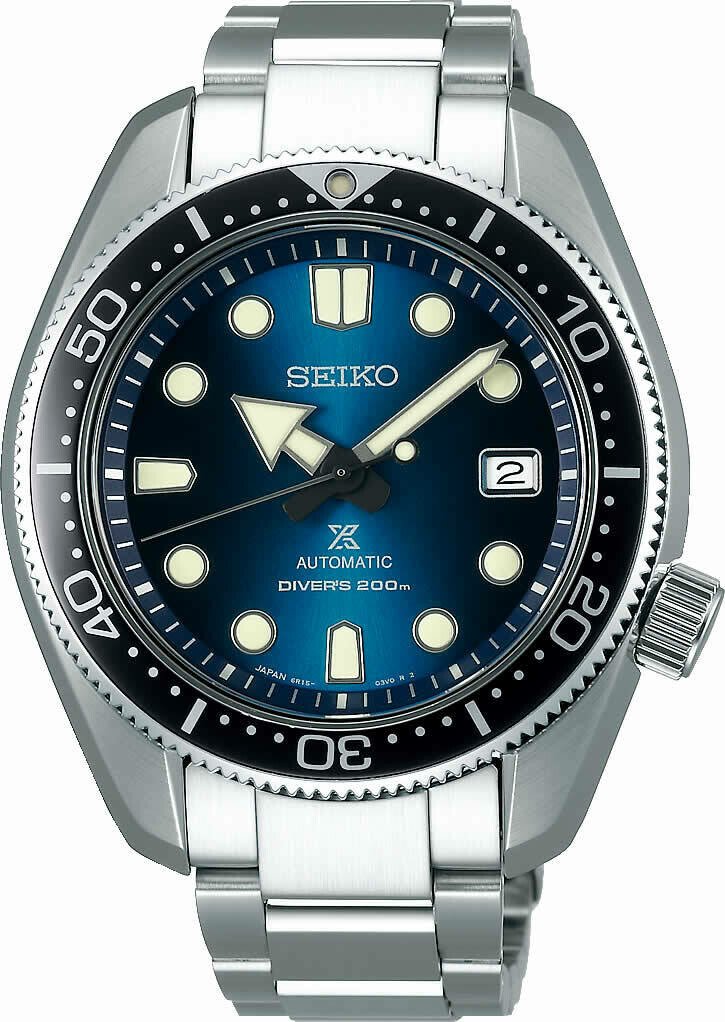 The watch has a 200 meter water resistance with a screwdown crown at 4 oclock which actually makes a lot of sense to keep the crown at that position. The watch also has an aluminum bezel which is a positive and a negative for me personally. For the price I would have liked to see ceramic for better durability. However that said, ceramic would make it a bit to shiny & would distract away from the dial. Also with a little imagination I think a ghost bezel would actually look pretty cool mixed with this dial 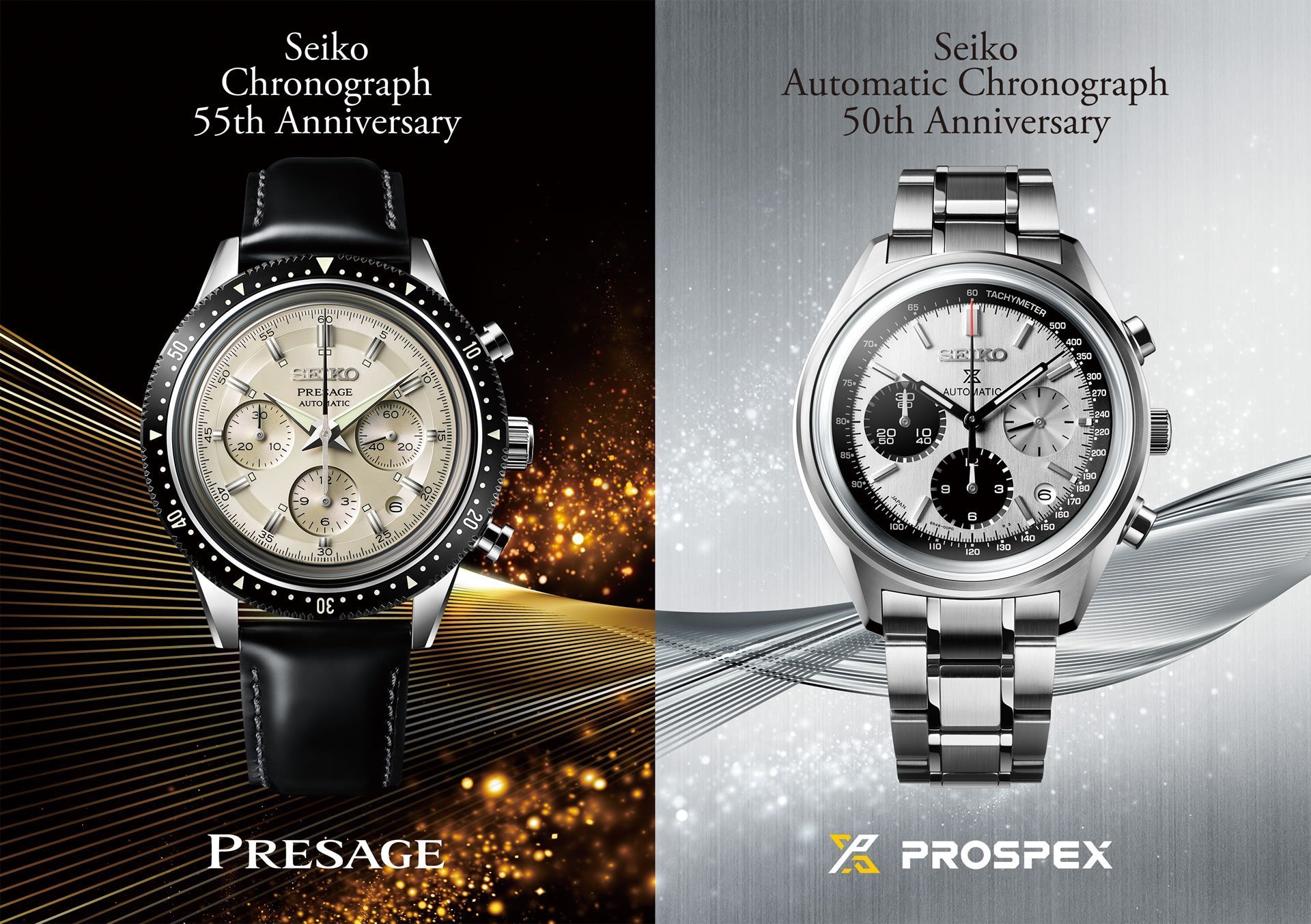