Omega & Jaeger. What is a Moonphase Watch Presented here today are two iconic watches in the world of horlogy….

Omega & Jaeger. What is a Moonphase Watch 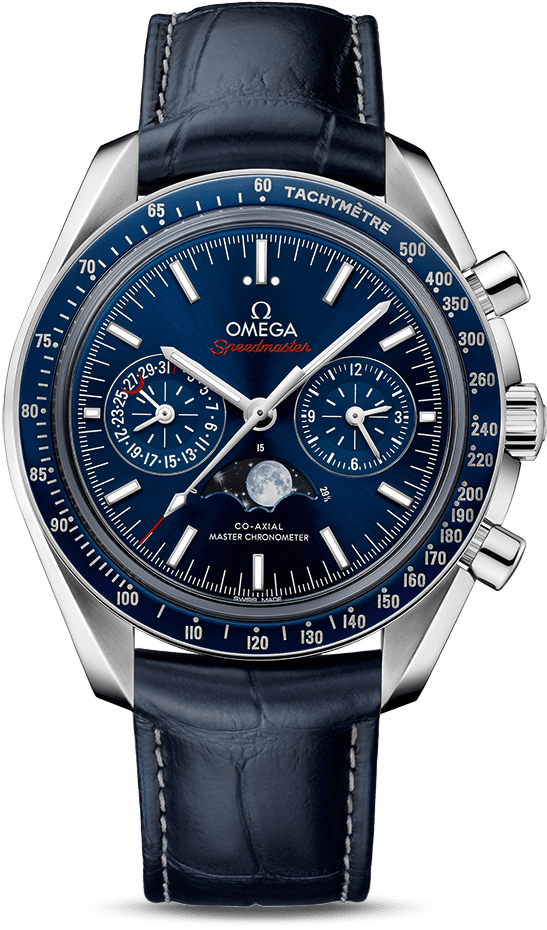 Well, By definition, a moonphase is a watch that has the 29.5-day lunar cycle by exhibiting the current moonphase…usually the moonphase is on a separate subdial. A moonphase is a term to describe the visble or luminous part of the moon as it orbits the planet. There are two basic types of moonphase watches. One that graphically displays the physical moon & it’s various phases & the other type is called a radial moonphase which uses an indicator hand to track the lunar cycle.,

So how does it work exactly? Well. Typically the complication involves placing two identical moons on a disc. Back then. Controlling the movement of the disc is a 59-tooth driving wheel, which uses a mechanical finger to advance the disc once per day. After the first lunar cycle is completed of 29.5 days, the second moon appears. While it is a complication that is accurate. It does lose one full day every two years and 7 and a half months. Which means you will have to set it either then or every three years assuming you actually want to keep track of the lunar cycle. That said, some luxury brands now adays use a 135 tooth driving gear to keep the lunar phase accurate for about 122 years before it’s off by a day. 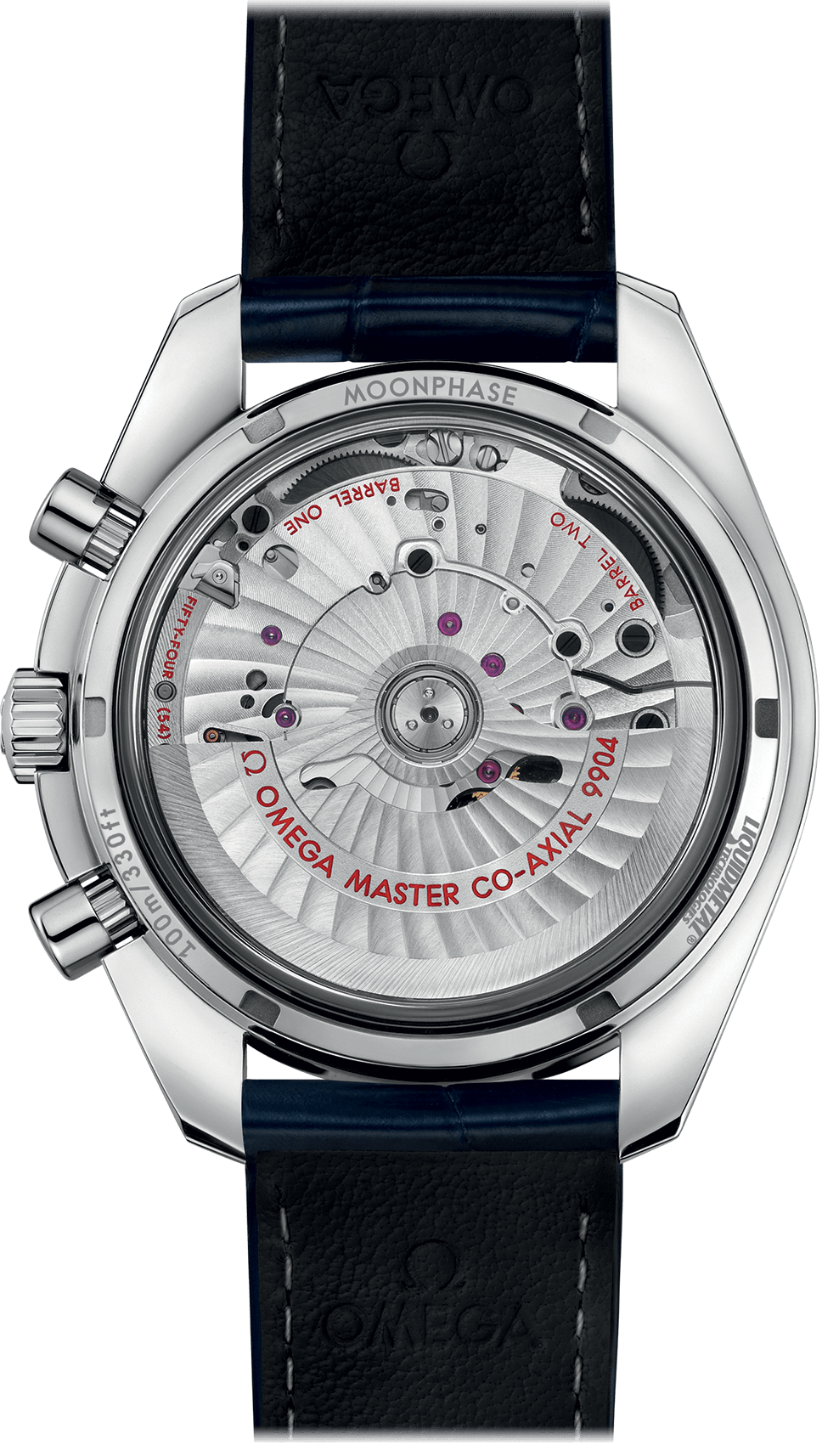 The entire world of collecting watches comes down to a more emotional connection to the hobby rather than a logical one. Nowadays we don’t need to tell them time using a mechanical watch as we have the time everywhere we look, including our phones which will give more accurate time than any mechanical watch in existence. But knowing the time isn’t the number one priority for collectors and certainly knowing the lunar cycle isn’t either. Collectors love watches because they are a form of art & a moonphase complication elevates that.

As seen here today we have two types of moonphase watches you could buy today. A simple ultra thin dress watch by JLC which is arguably the most iconic moonphase in the market. The second choice is for the guy who prefers sportier watches with the Speedmaster Moonphase chronograph. This has become my favorite Speedmaster to date. While this isn’t the iconic moon watch, there’s something poetic and quite frankly epic about having that moon on the dial. Not to mention the detail on the moonphase is remarkable & is a big step above the JLCs moon. The shadows & attention to detail on that moonphase is very apparent. It’s that level of attention to detail which gravitates many towards Omega.